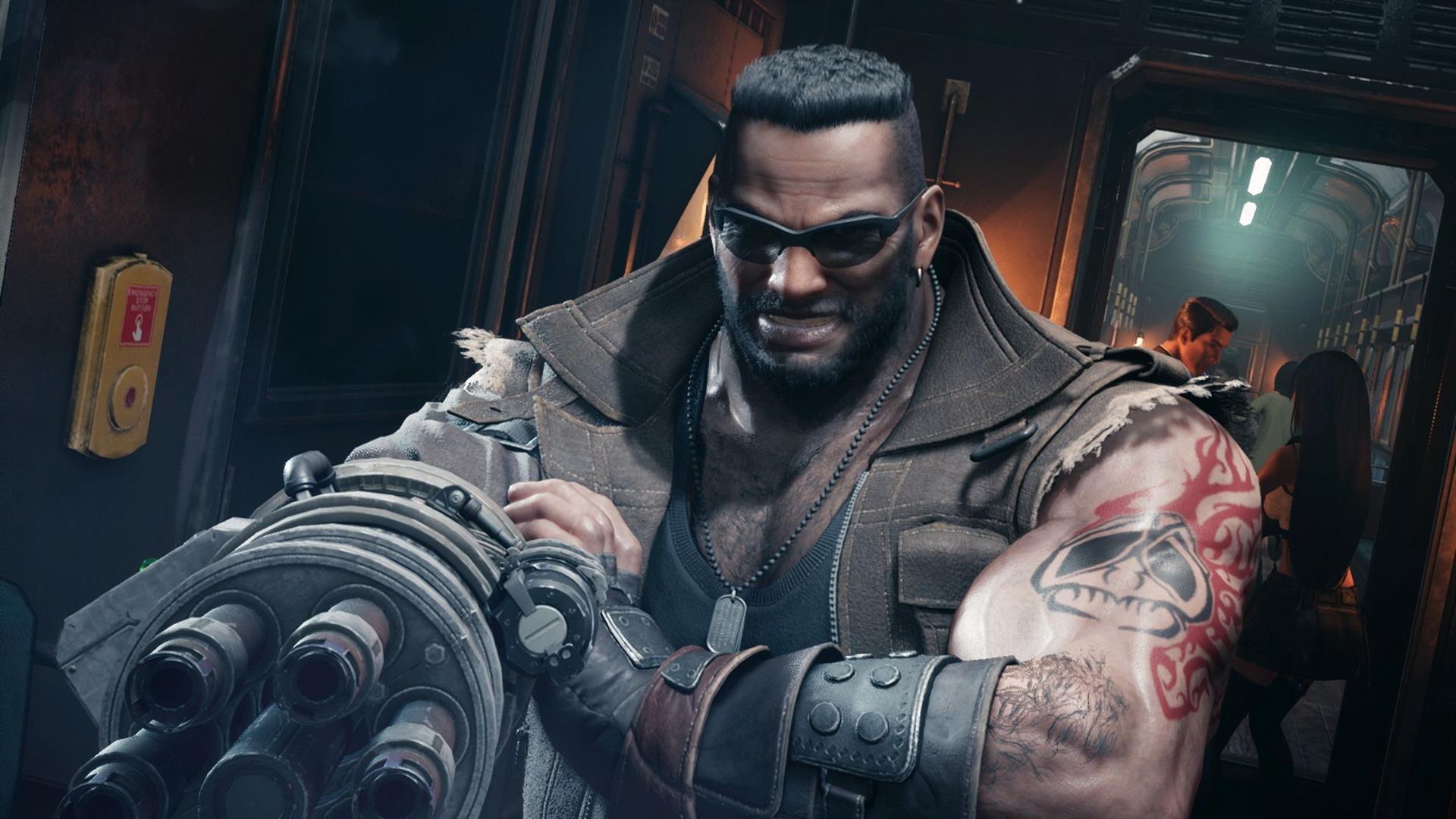 Twenty-twenty. What a year. For the past few days we've talked about several major categories of gaming that defined our 2020. We'd started with the hardware that got us through These Uncertain Times (TM). After The Nicest Hardware We Got, we ran down the Games We Quit Playing After 10 Minutes, the Most Fun We Had In Multiplayer, and the Old Games We Were Still Playing. This second-to-last category is all about the games that sucked up the most of our time, for better or worse. Tune in tomorrow for, finally, Our Favorite Games of the Year. 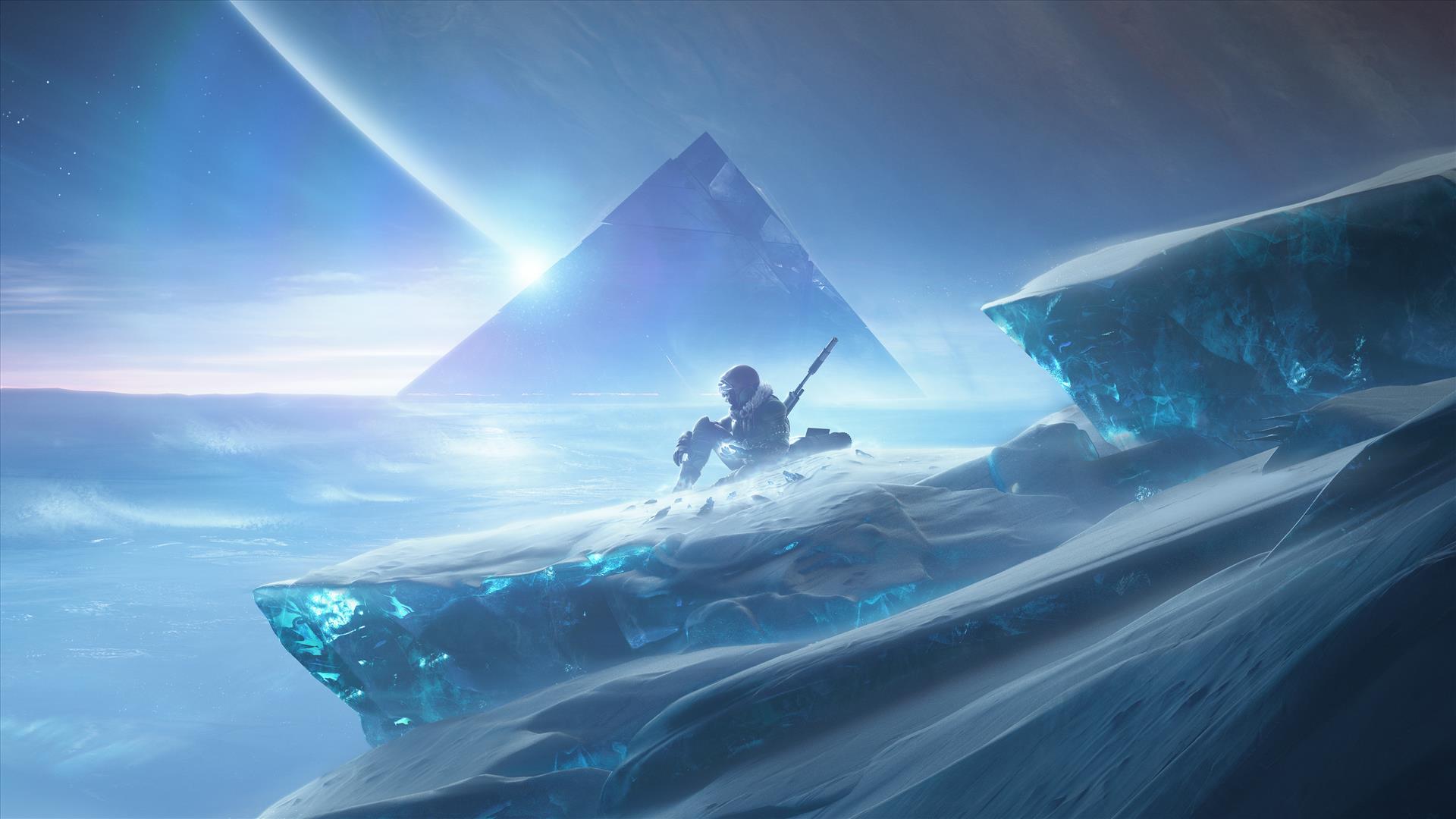 Destiny 2. If I was playing something that wasn't for review or some random Twitch/YouTube project, this was it. I kind of went in and out during a couple of seasons. But with Beyond Light hitting recently and the current season (Season of the Hunt), I started enjoying the game more and didn't feel like I was just going through the paces to complete seasonal objectives. 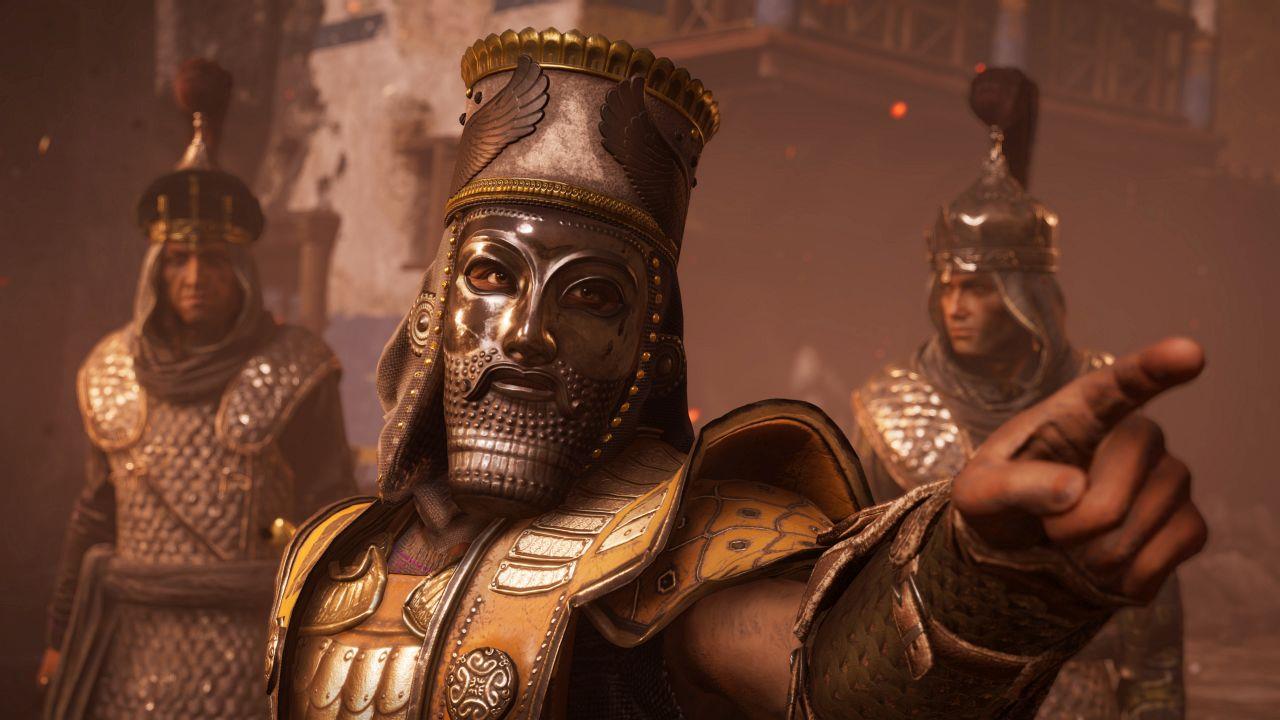 This one is easy. Assassin's Creed Odyssey on Stadia. This is the game I return to in between reviews when I want a little me time. My Cassandra is an amazing woman, all flashes of anger and voracious appetites. My ship is pretty much entirely staffed by enslaved ex-lovers at this point, which is how it should be. This is the first Assassin's Creed to really grab me, and I just can't let it go. 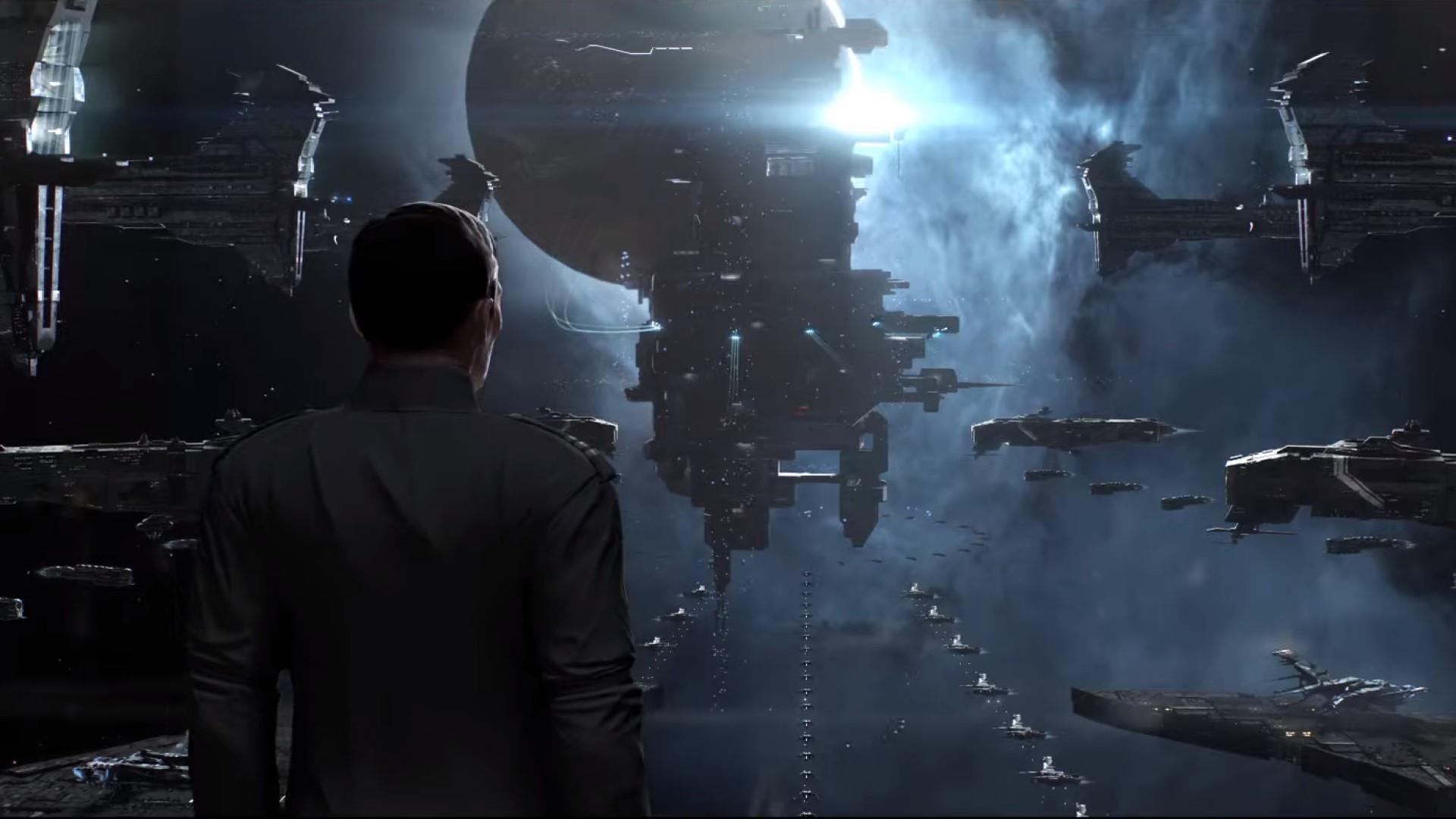 EVE Echoes. There was a good 30 or 45-day stretch there in August and September where I was glued to a phone game like never before. It was the mobile version of EVE Online. Felt like my summer of '03 all over again, when EVE first launched, my first real MMO, the MMO that would weirdly ruin all other MMOs for me. EVE Echoes, in my pocket, had me sneaking peeks at my time-locked skill trees at the dinner table, throwing "o7" salutes to my veteran and fresh-faced corpies during work hours, and reveling in the occasional off-putting ship designs when it was well past my bedtime. 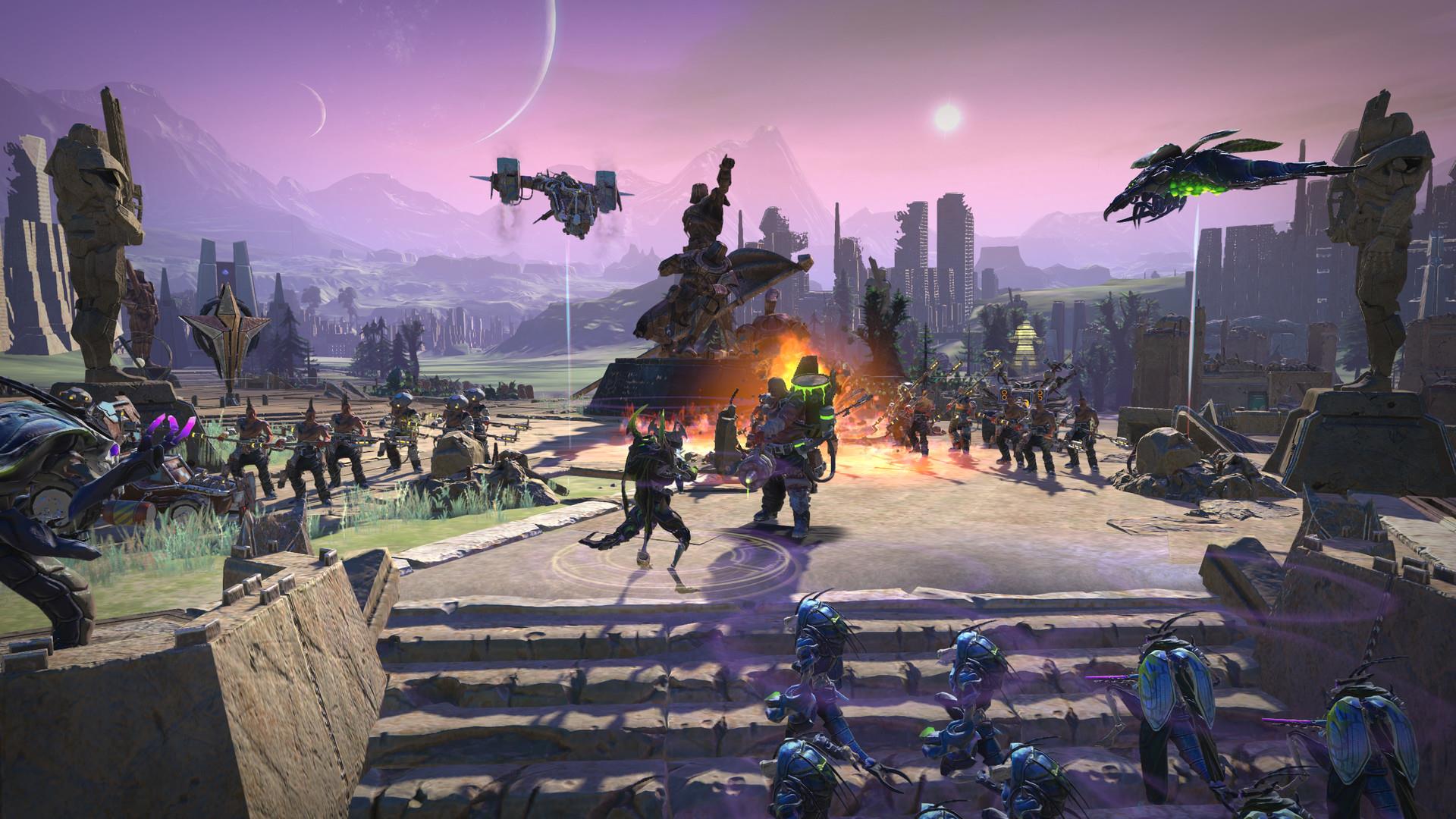 Age of Wonders: Planetfall. I'm grateful that I got the opportunity to review this title (and the Invasions expansion pack) because I thoroughly enjoy playing it. The strategic gameplay and XCOM-like combat makes for a unique combination with lots of staying power. You could spend months learning and mastering the playstyles of Planetfall's lengthy list of factions and commanders. 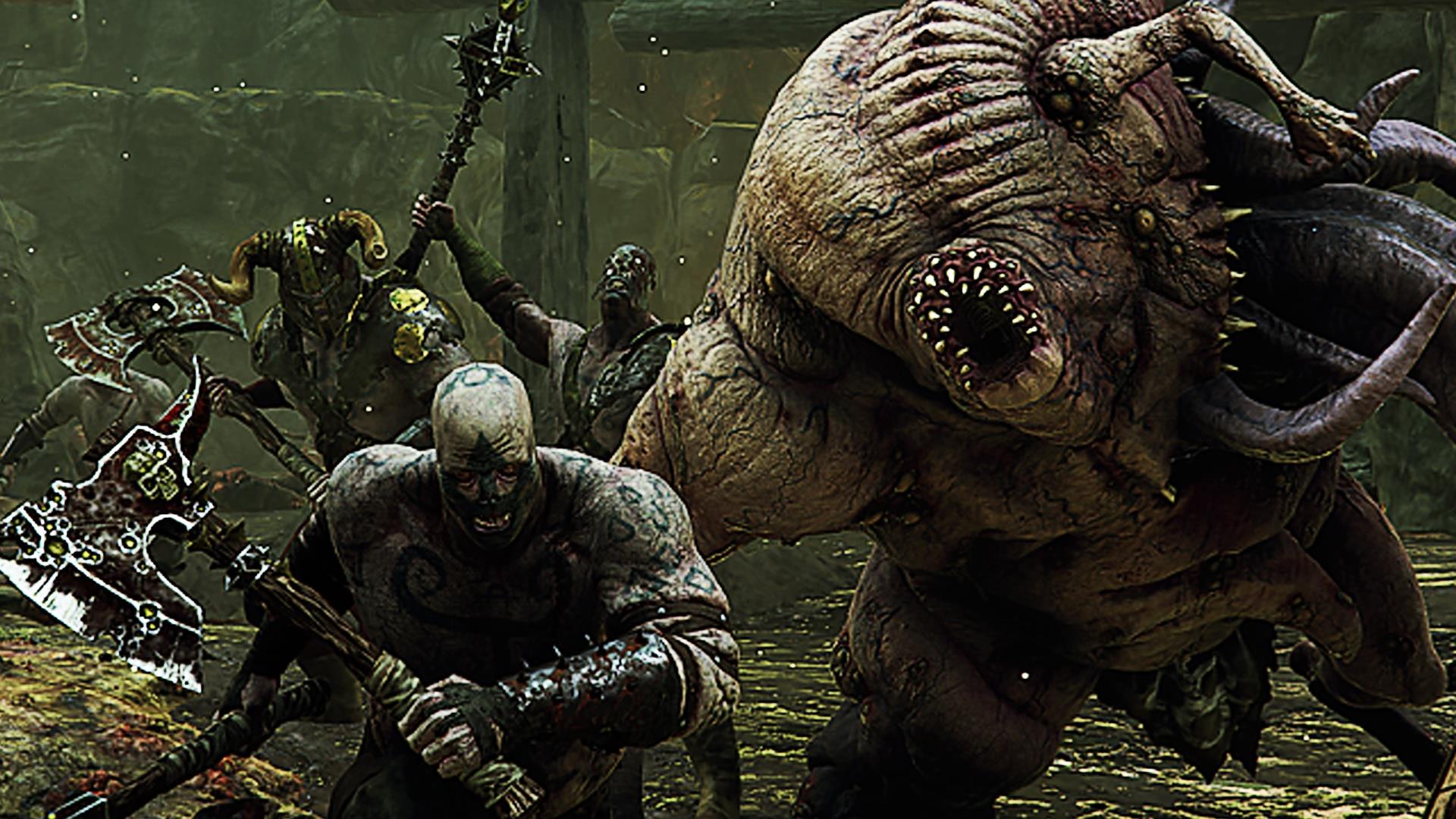 Warhammer: Vermintide 2. With the current situation, a few of my buddies from college and I have established a weekly game night. In looking at the number of us who were looking to play games, and the varying styles of games that we enjoyed playing, we ultimately landed here. The game has released a couple of updates this year to introduce some new classes and keep things fresh, and the difficulty scaling has kept us challenged while we continually grind out gear upgrades. 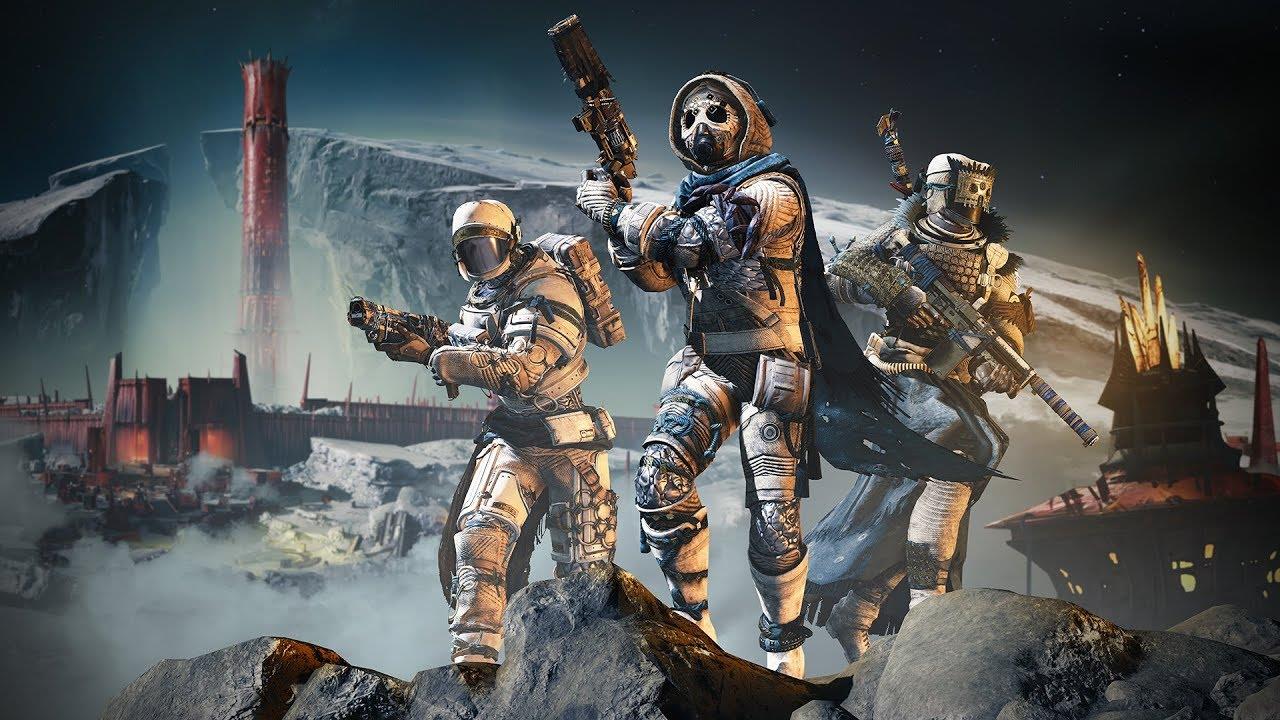 I'm still playing Destiny 2, so that's got to be the answer. While I spent longer spells away in 2020 than I did in either 2018 or 2019, it is still part of the furniture in my gaming library and, I have to think, is responsible for more hours than any other game. This is less a testament to the game and more a testament to my active and appreciated clan.

Final Fantasy VII Remake. Again...this was the resurgence I needed for video gaming. A close second was Enter the Gungeon which surprisingly got a lot of my time. 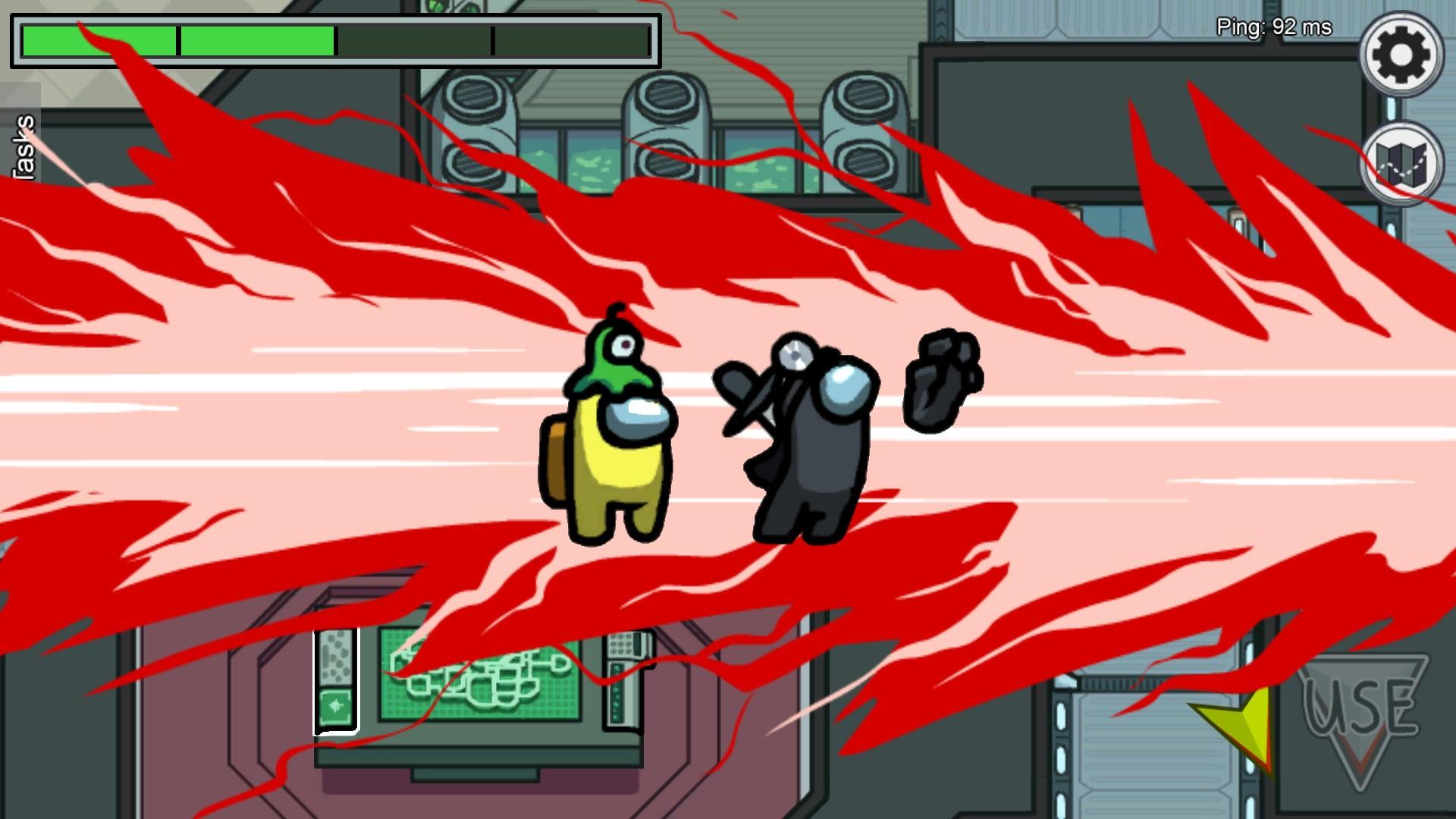 Among Us. Finding a game that a bunch of us can play together is one of the things we try to do to keep in touch. Among Us came out of nowhere with its simplistic gameplay, unique roundtable of accusations, and easy to get into mechanics that I've spent a ton of time online with friends in the Skeld completing my tasks, jumping into vents, and lying my way to a win.