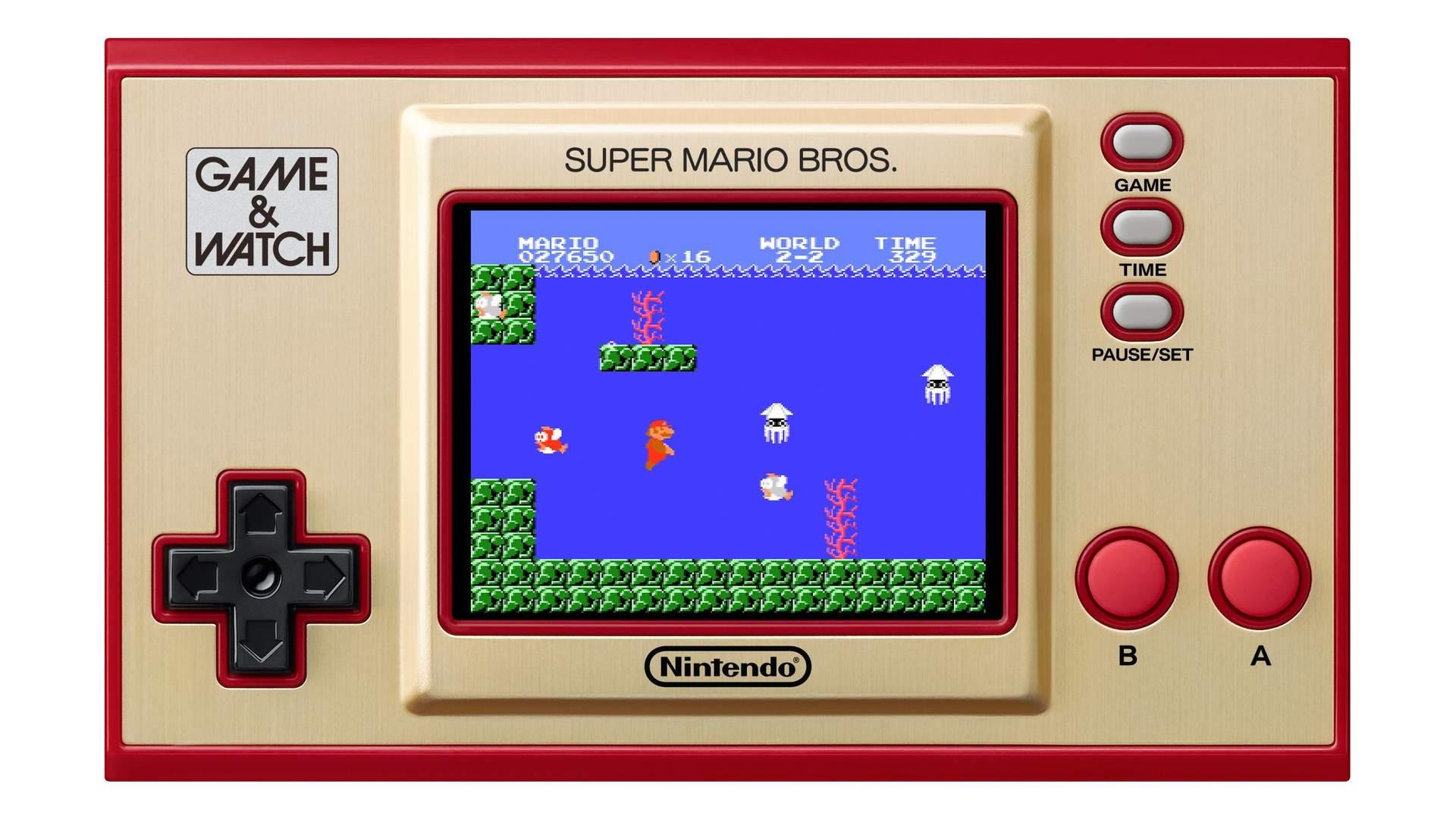 Nicest Hardware We Got In 2020

Twenty-twenty. What a year. In the coming days we're going to talk about several major categories of gaming that defined our 2020. But we're starting with the hardware that got us through These Uncertain Times (TM). After this hardware discussion, keep checking in each day as we run down the Games We Quit Playing After 10 Minutes, the Most Fun We Had In Multiplayer, the Old Games We Can't Stop Playing, the Games We Played the Most, and finally Our Favorite Games of the Year.

I didn't really get any hardware this year but I did get myself the Super Mario Bros. 35th Anniversary Game and Watch as an early Christmas gift. I've never owned any of the Game and Watch systems so I figured I'd plunk down the $50 for this one. Is it worth that much? I guess that all depends on how much you want to play SMB1, SMB2, and Ball on a tiny screen, but I have no complaints. 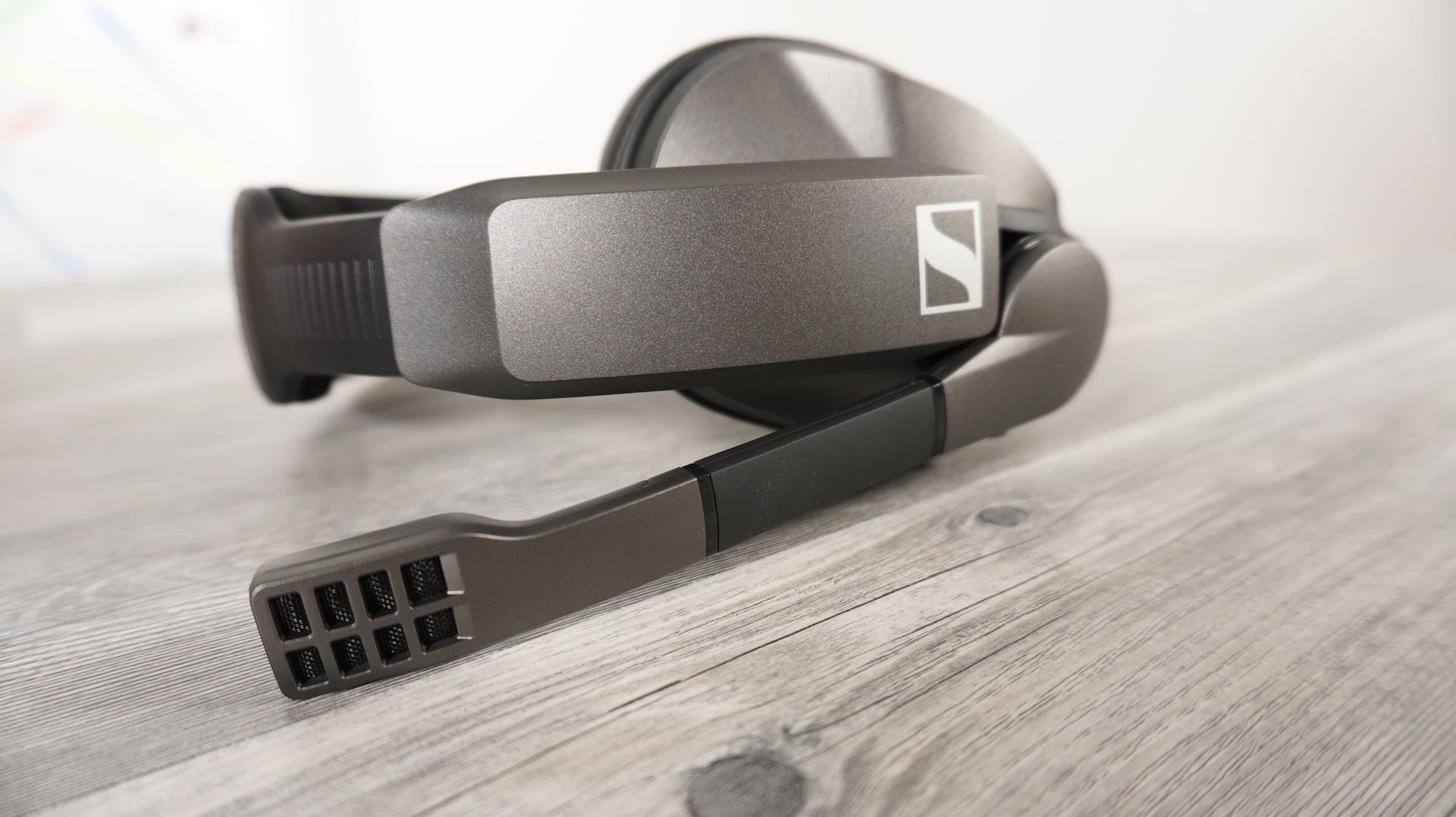 Yes, I got a PS5, but that system is so new that I haven't had enough time with it to call it the "nicest." But you know what I love and use every day? My Sennheiser GSP 370 headset. The 100-hour battery life ensures that I only have to charge it once a week, and I use it for both work and gaming. Lightweight, awesomely comfortable, and some of the best sound quality I've ever heard in a headset. I cannot express my deep, deep love for this product sufficiently. I will never buy another brand of headset again. 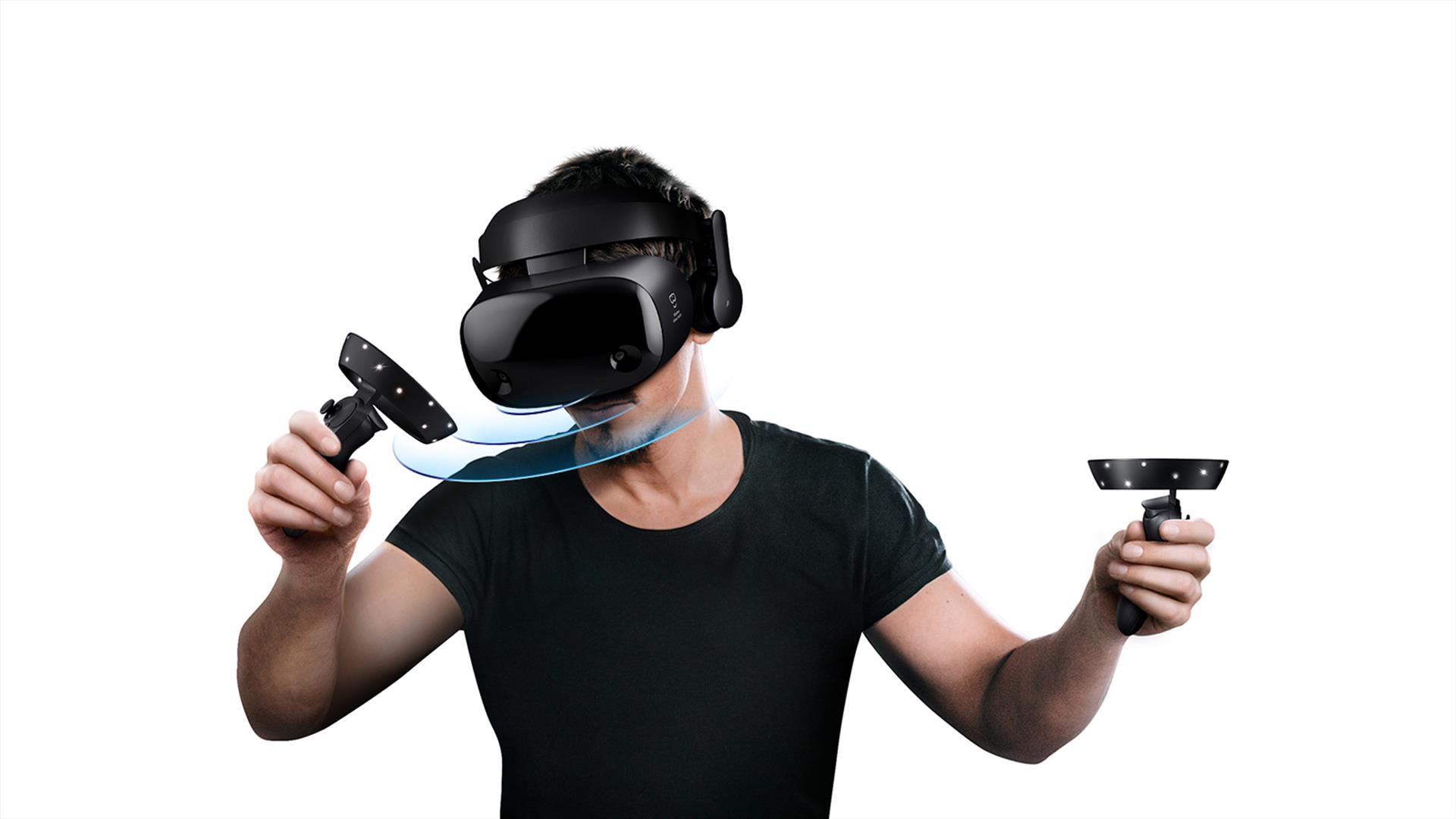 Samsung HMD Odyssey. Our Senior Hardware Editor, John Yan, mostly did it to shut me up, but his generosity in sending me my very first virtual reality headset can't be overlooked. He did it to shut me up because I'd been a VR skeptic ever since Palmer Luckey was jumping barefoot on the cover of Time. I have no imagination, so I didn't see what the big deal is, especially since I'd invested in Google Cardboard and pretty much stopped there as far as my "virtual reality" experience was concerned. Now I know. That doesn't mean I've spent every waking hour strapped into my Odyssey. Far from it. But you'll never catch me throwing up "VR is dead!" on our Slack channel anymore. 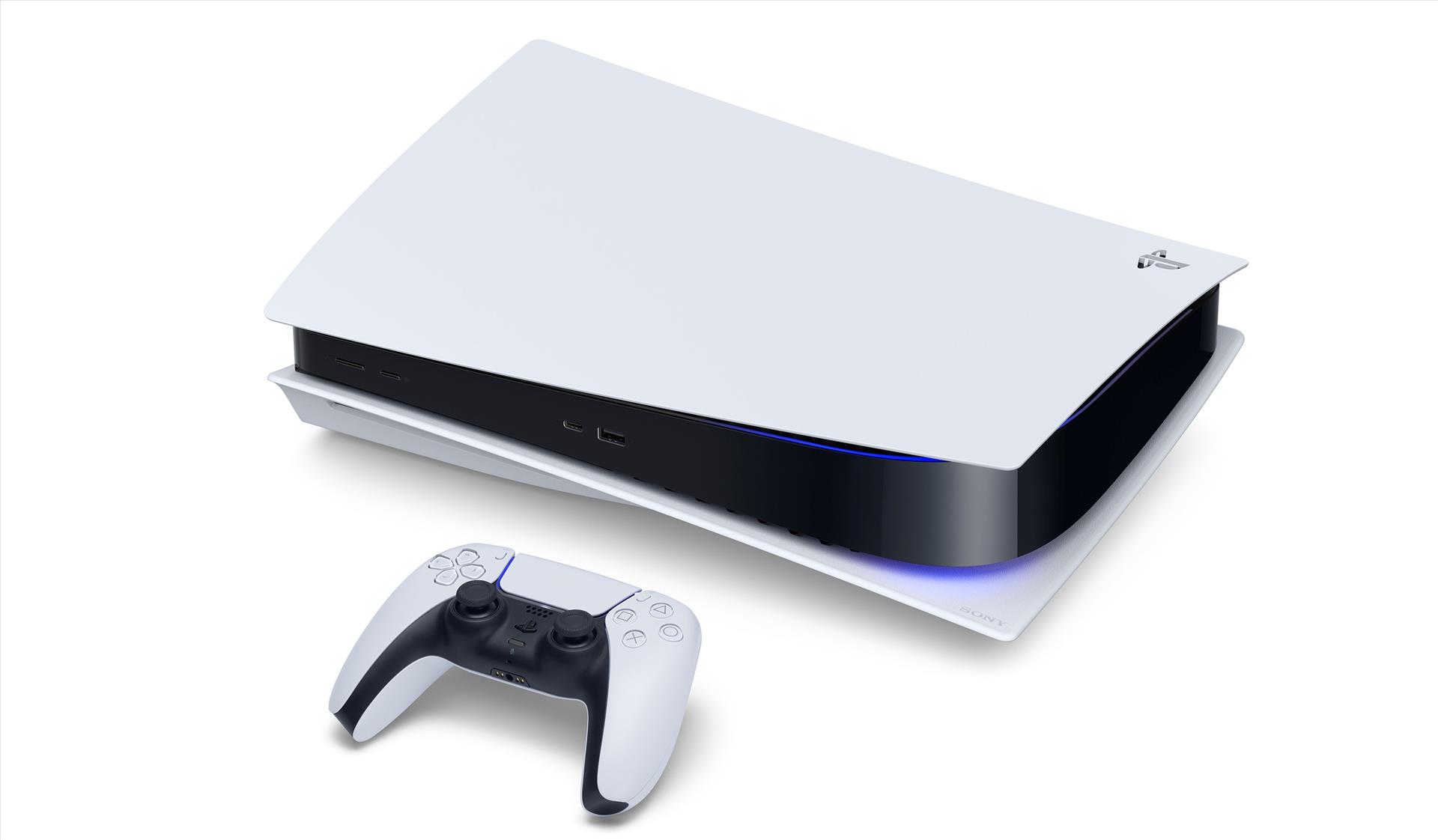 PS5, no doubt. From the new interface to the way PS4 games just pop on the screen. The future is here.

Etsy's game table. Someone took a raspberry pi, gutted a "Lack" coffee table from Ikea, and loaded every single old school game on it, with two 6-button controllers. I paid $300 for it. And its the best. I attached the pictures, where we extended the legs and hung a TV. Because yes. 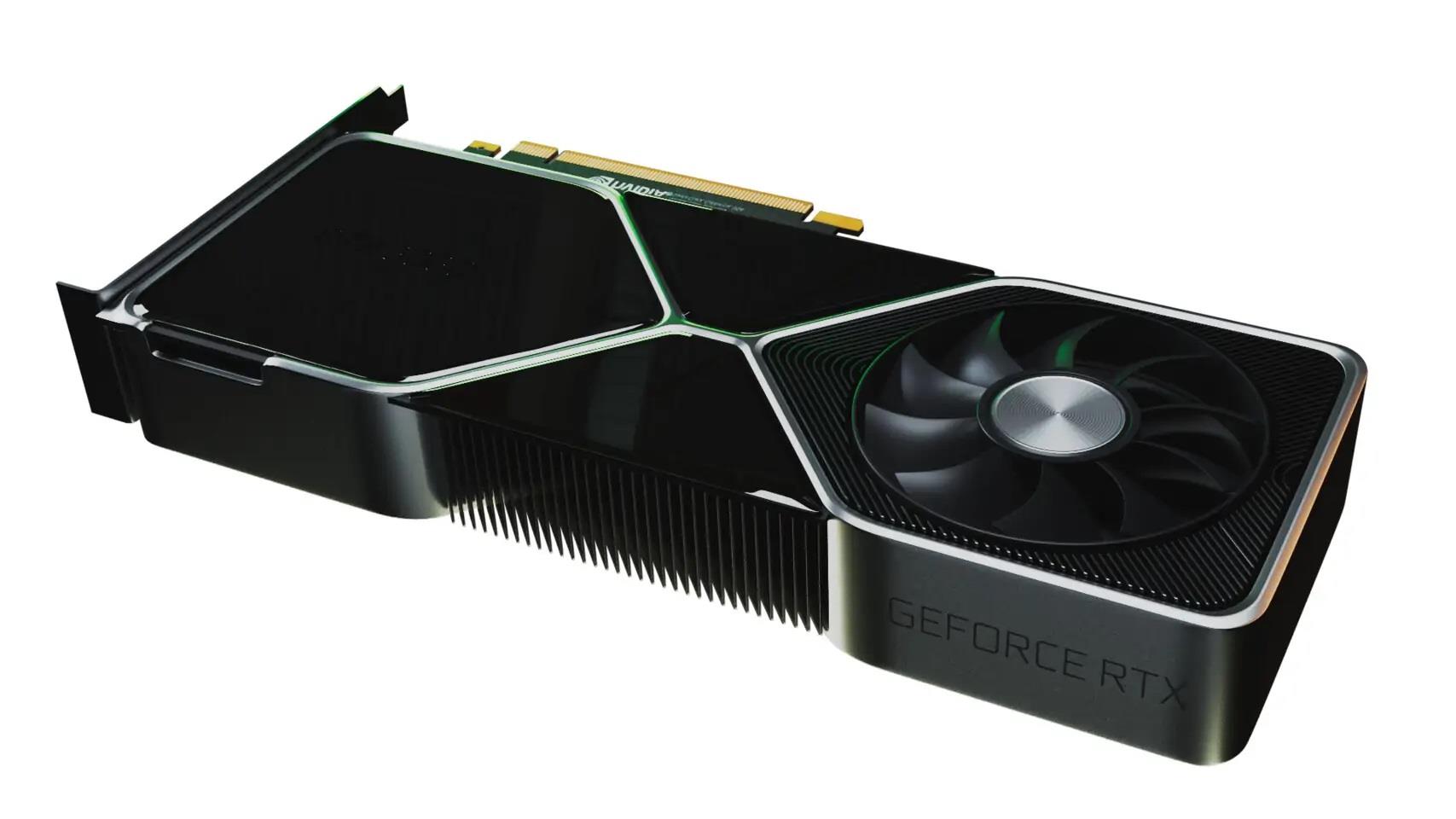 NVIDIA GeForce RTX 3080. Man, does this card fly and make every game so beautiful. NVIDIA came and produced a powerhouse of a video card that delivered an increase of performance over the previous generation like we haven't seen in a long, long time. I was so giddy when I was offered one up for review and I love this card to death. Truly, one of the great hardware items released this year.