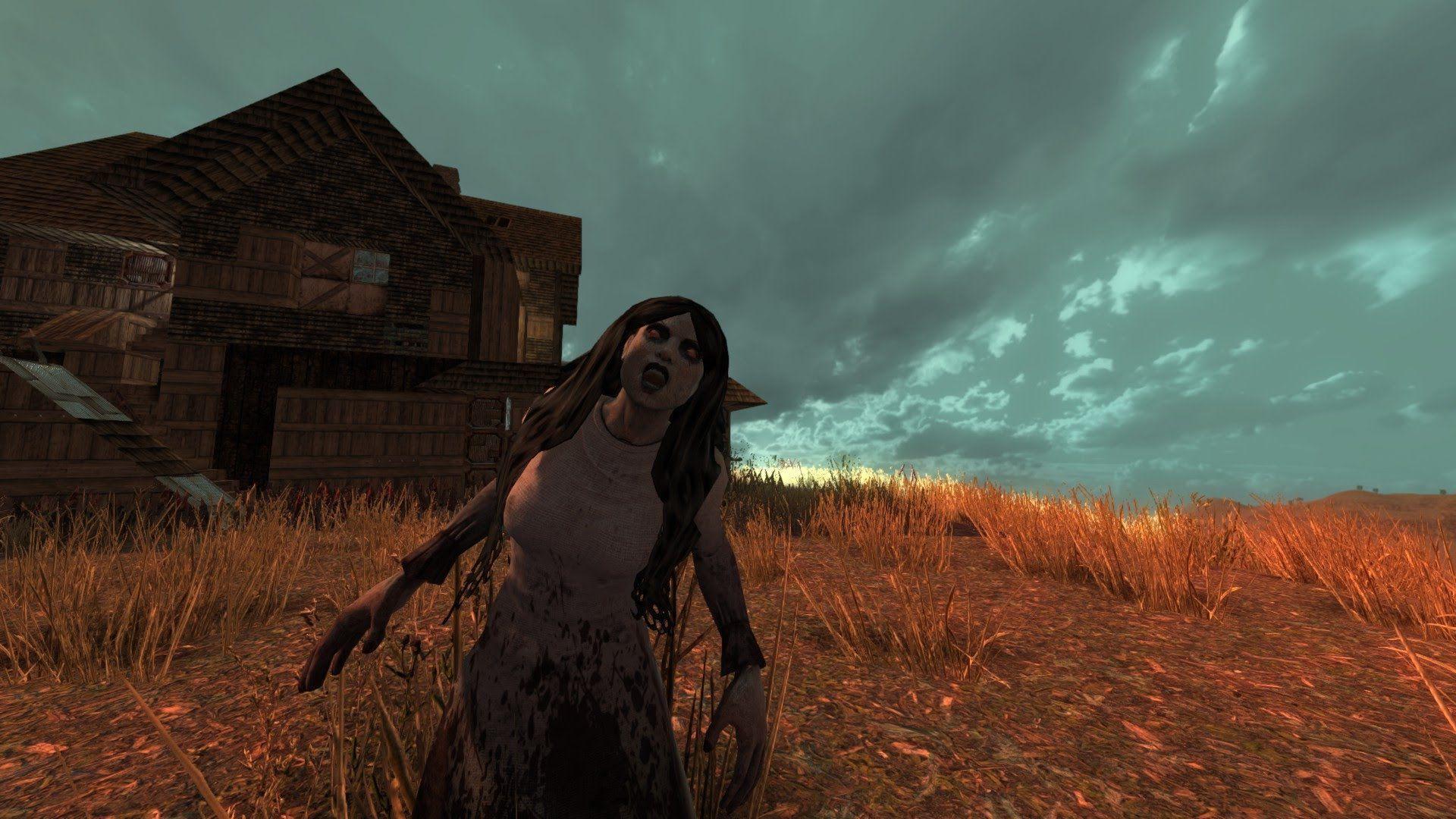 Twenty-twenty. What a year. We're talking about several major categories of gaming that defined our 2020. We started with the hardware that got us through These Uncertain Times (TM). Checking in each day, we ran down the Games We Quit Playing After 10 Minutes, and the Most Fun We Had In Multiplayer. We've now reached the old games we kept returning to in the past year. Next up will be the Games We Played the Most in 2020, and finally Our Favorite Games of the Year. 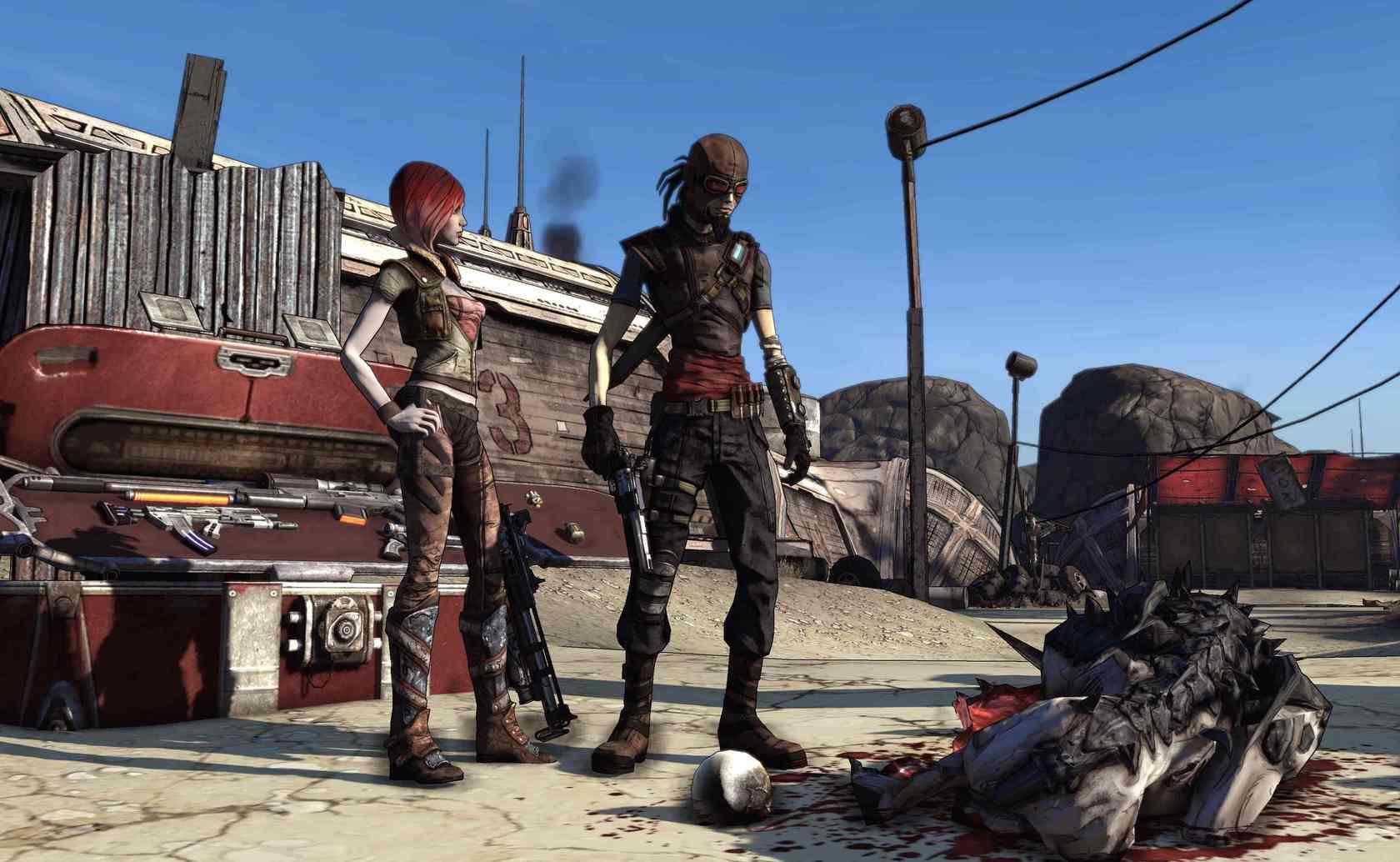 Borderlands. This was a tough one as Destiny 2 could have easily taken this spot, but at the same time I did go through most of the original Borderlands this year for a YouTube project and enjoyed it as much as I did the first time I played it when it first launched. It also helps that the recent Game of the Year Enhanced version added the mini-map that was used in Borderlands 2 and beyond which made me question how I ever got used to the compass at the bottom of the screen when I first played the game. Not my favorite in the series but still definitely worth another playthrough. 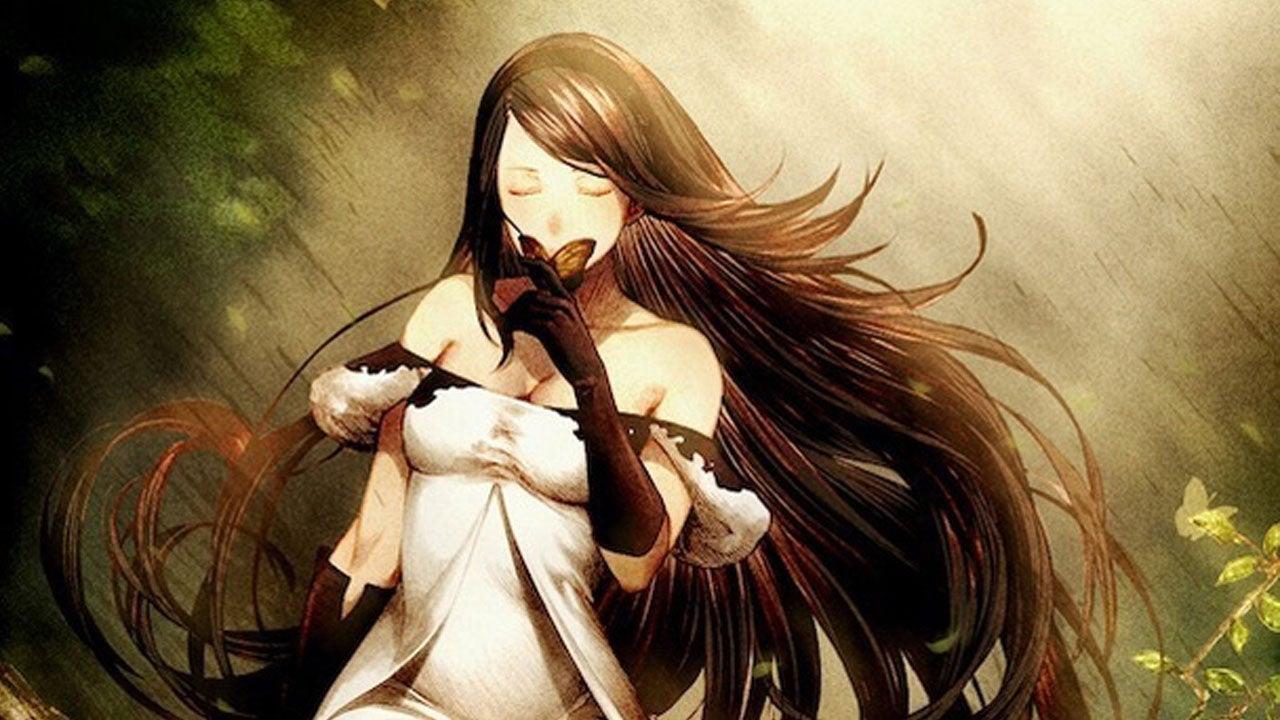 I've had several dalliances with the original Bravely Default on 3DS this year. After playing through the wickedly difficult demo for Bravely Default II on Switch, I dug around in the basement and pulled out my copy of the original game. Final Fantasy fans: if you aren't hip to this game, you need to be. It's everything old-school FF IV fans want when they play modern Final Fantasy games and say, "Why can't they make them like they used to?" They do, they just don't call them Final Fantasy anymore. 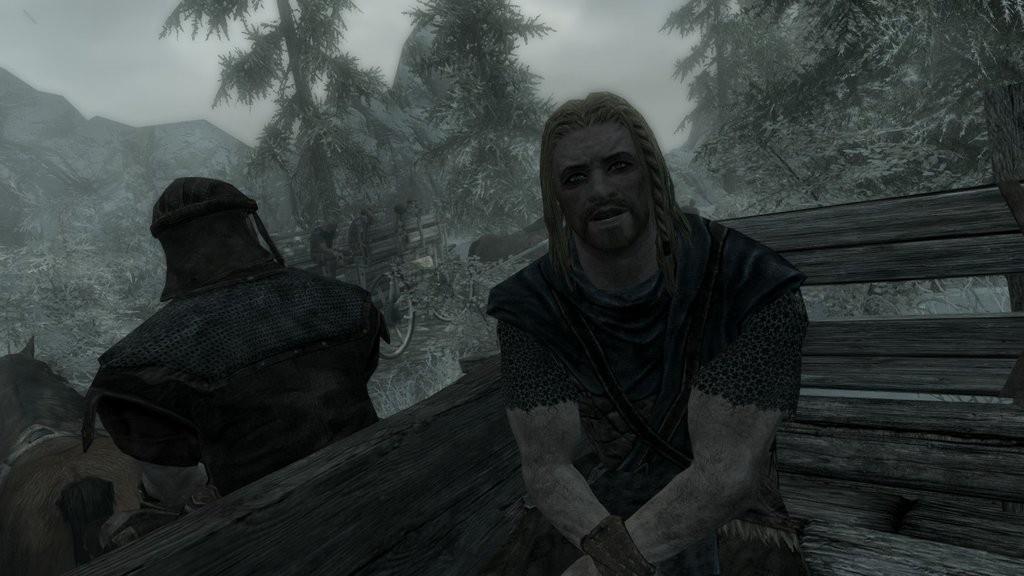 The Elder Scrolls V: Skyrim. My now 10-year-old was barely walking when I first took that meme-worthy wagon ride down to Helgen. I wasn't even worried about her kid brain watching me play—until I saw her do a disturbingly accurate Draugr death animation. Then I was like, Oh God I've already broken my child. Anyway, fast forward nine years and I'm still playing Skyrim every week, always looking for ways to refresh those opening hours. The kiddo is okay, too. I mean, she doesn't seem too messed up to you, does she? 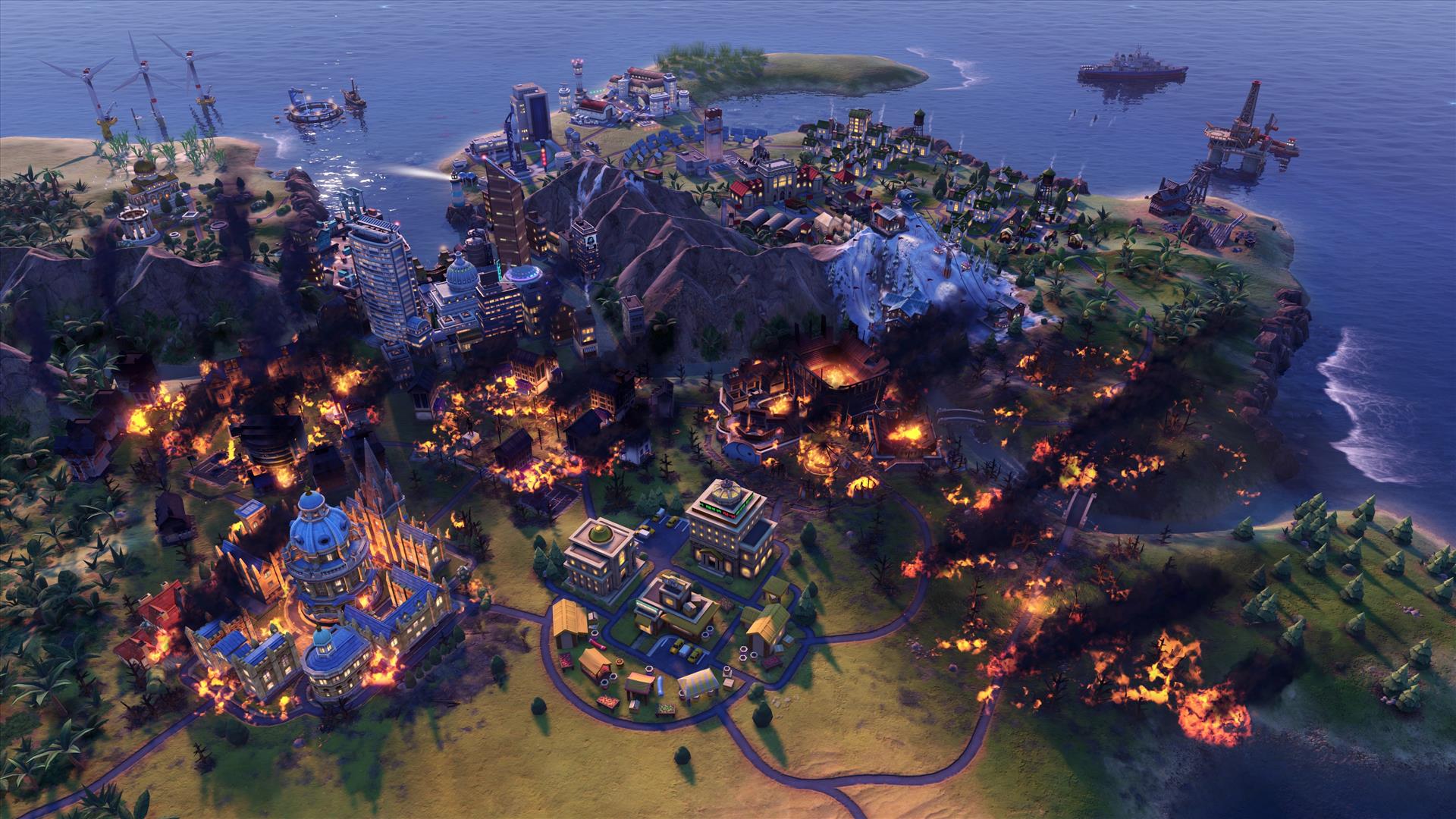 Civilization VI. I don't want to know how many hours I've put into the Civilization series as a whole, but I'll always enjoy building empires from the ground up. There might be gaps in time between when I play, but I'll never stop playing altogether. I'm pretty much married to Civilization at this point. 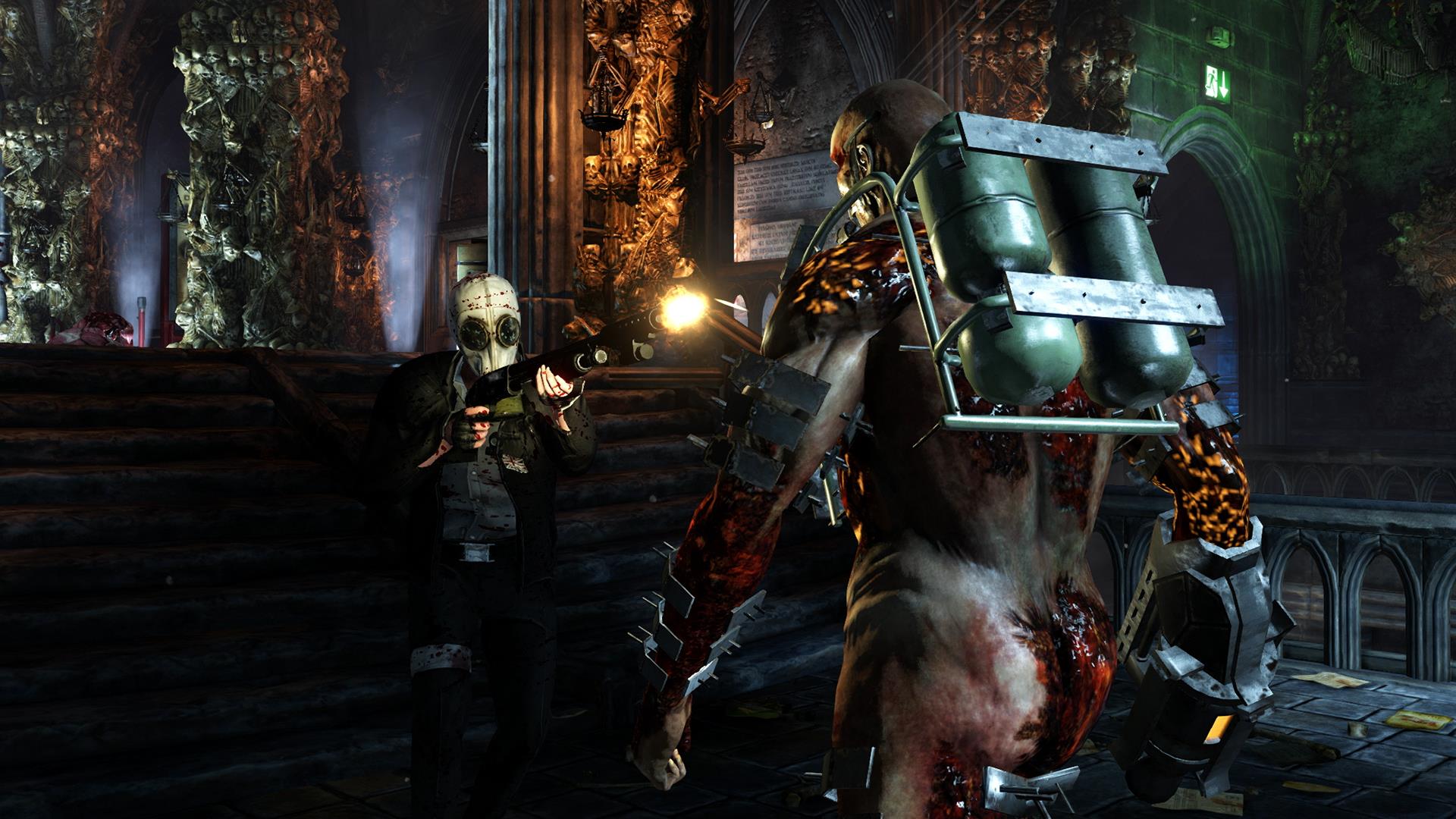 Killing Floor 2. There's nothing like being able to just turn my brain off for a while and blowing the brains out of some zombies. Simple as that, during our weekly game night this is also routinely our go-to, but it's also quick enough that I can drop in a game or two alone or online if I don't feel like rallying the troops. 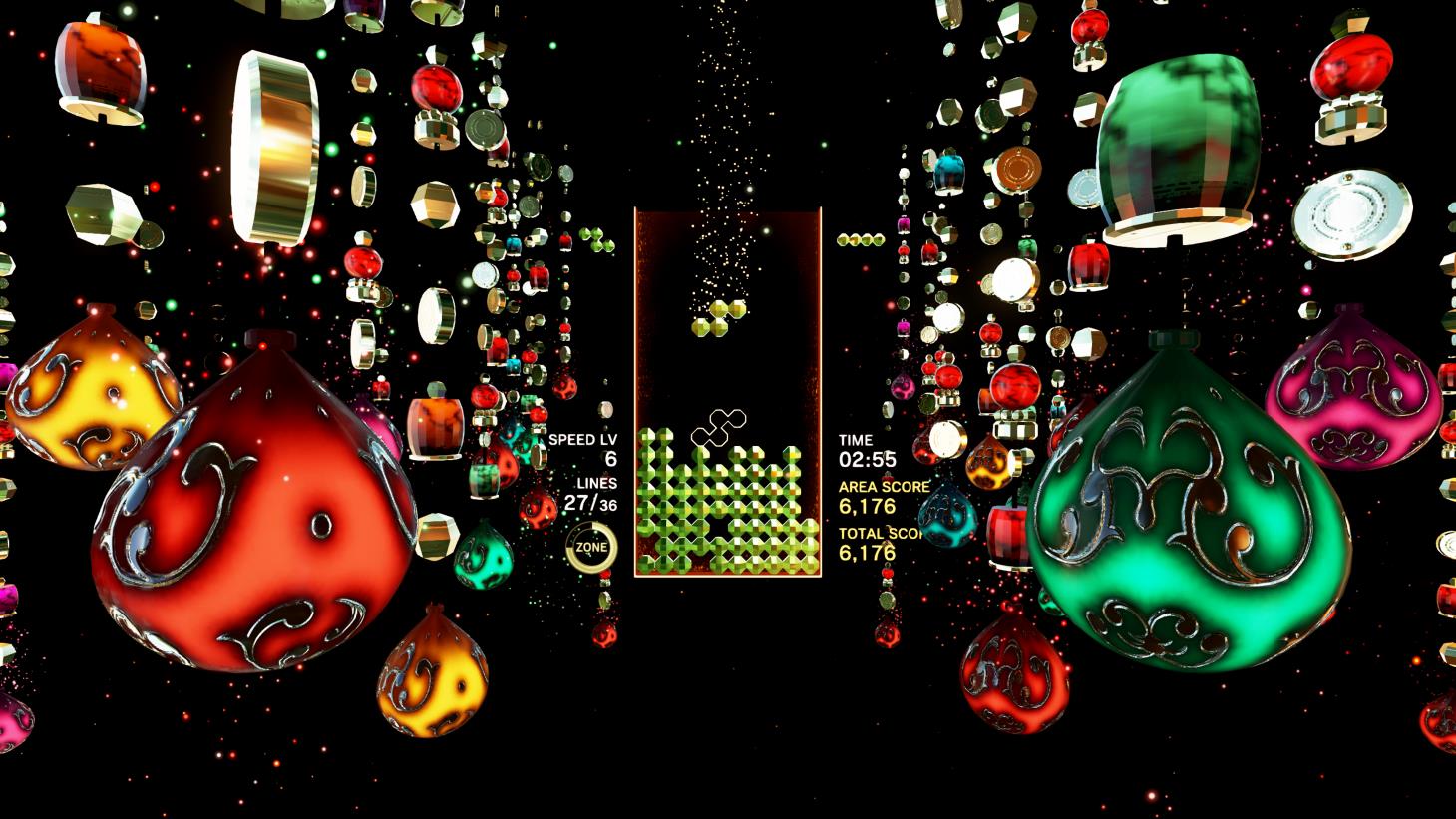 Tetris Effect. I might have played more Destiny—but I definitely could stop, and did. The only thing that prevented me from playing more Tetris Effect was simply originally owning it on disk and being too lazy to walk over to the console to pop it in. When I went all-digital with the PS5 that error in judgment was corrected. I repurchased the game, this time as a digital copy, and it has been as heavy in my rotation as anything I've been doing in the next-gen. 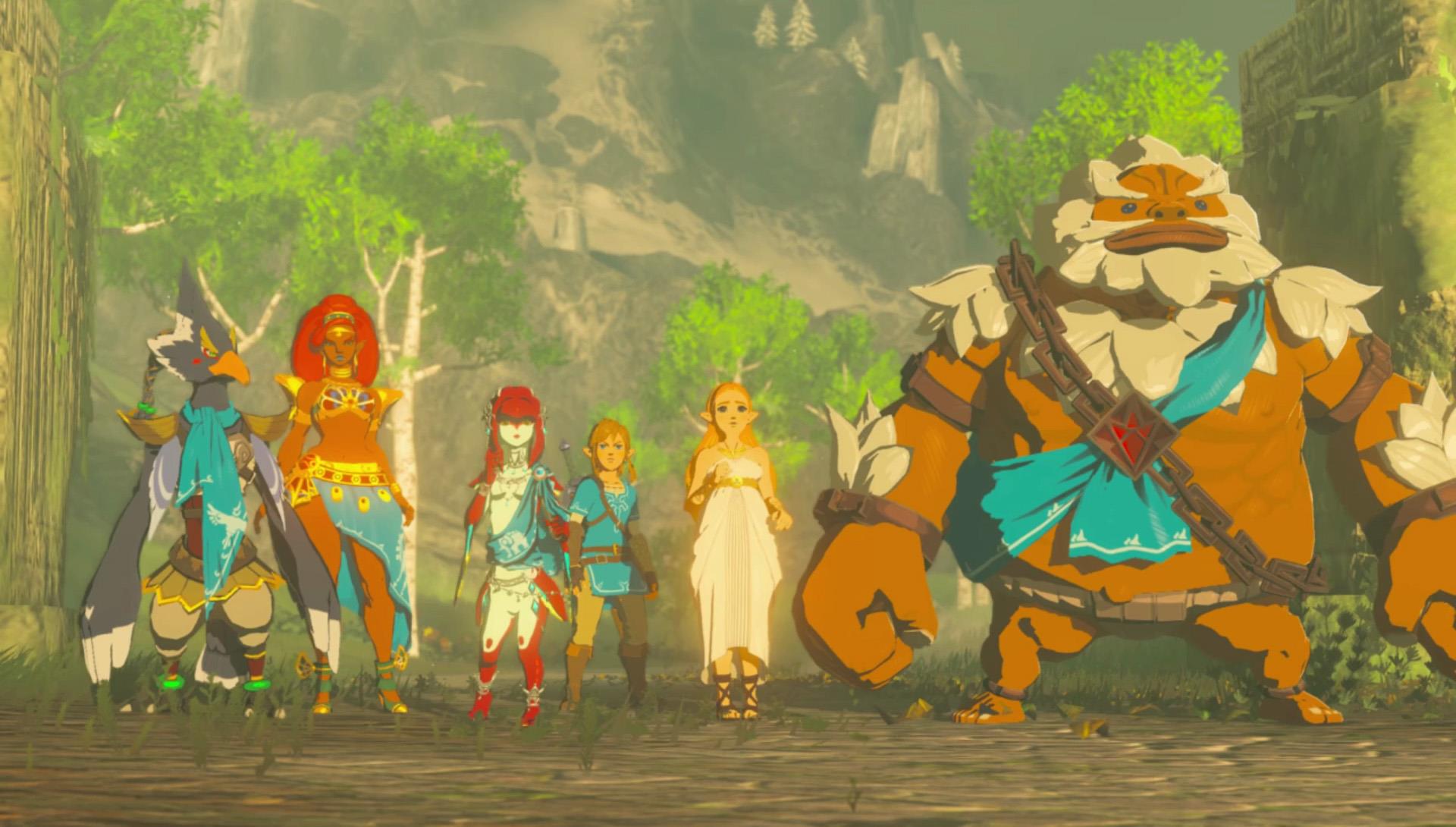 The Legend of Zelda: Breath of the Wild. Side quests. DLC. Different ways to do things. Finding all the secret shrines. It's still the most beautiful game I've ever played.

7 Days to Die. I just can't quit this game. It's a combination of Minecraft and DayZ that keeps delivering. Another update came out this year that dragged me back into another hundred hours of gameplay and it's a ton of fun to play with others on a huge map. This game's been in early access forever, but I still enjoy hopping onto a server with friends to do some zombie killing and base building.