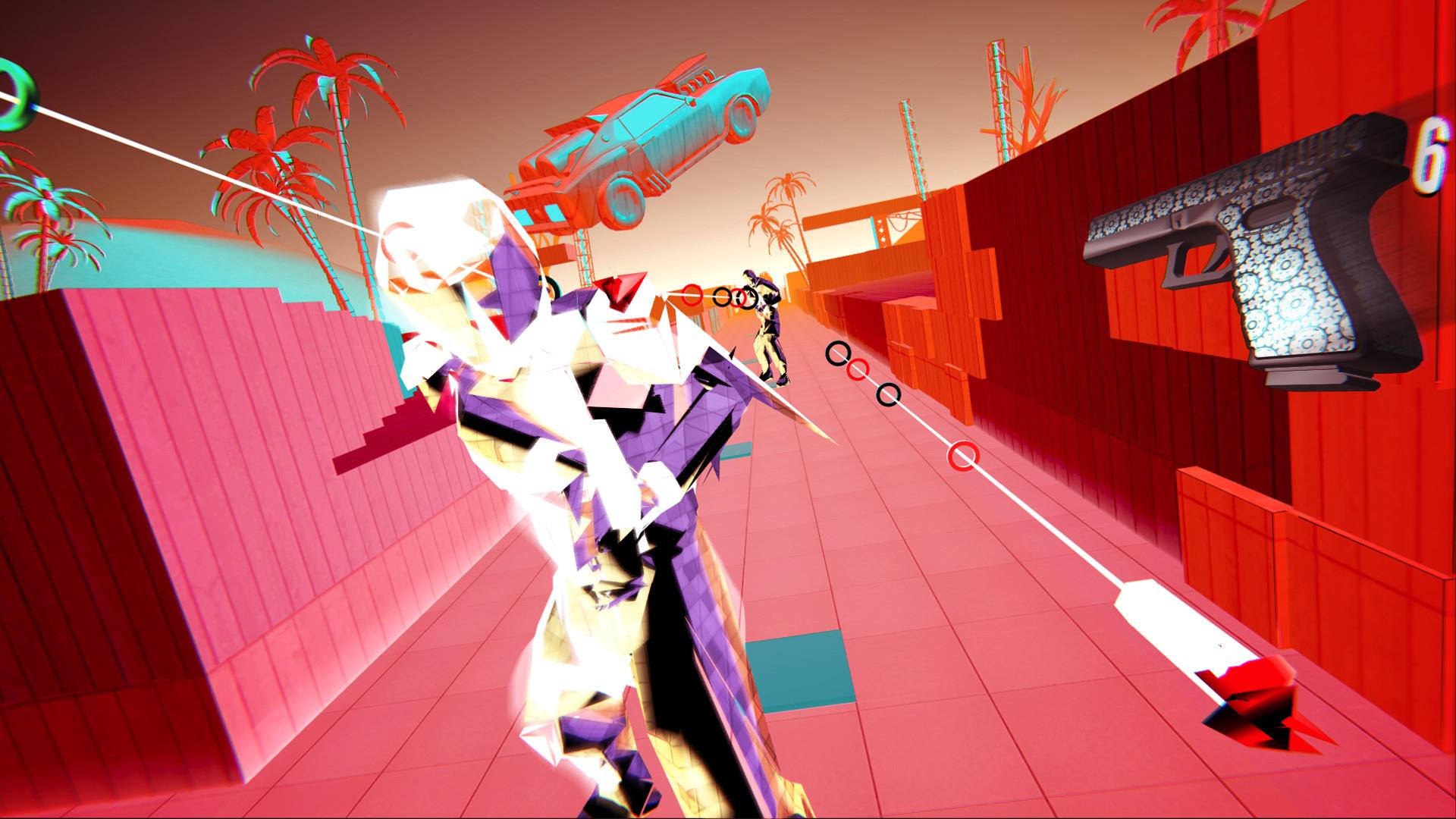 Twenty-twenty. What a year. For the last few days we've talked about several major categories of gaming that defined our 2020. We started with the hardware that got us through These Uncertain Times (TM). After that, we ran down the Games We Quit Playing After 10 Minutes, the Most Fun We Had In Multiplayer, the Old Games We Can't Stop Playing, and the Games We Played the Most. Finally we've reached Our Favorite Games of the Year. Some of these are still in early access, which should serve as a testament to just how good they are already. And some might've been released on other platforms in previous years, but finally reached a console or PC we could access. Either way, of all the things that happened in 2020, these games all have our warm regards.

So, these were our favorite games of the year. 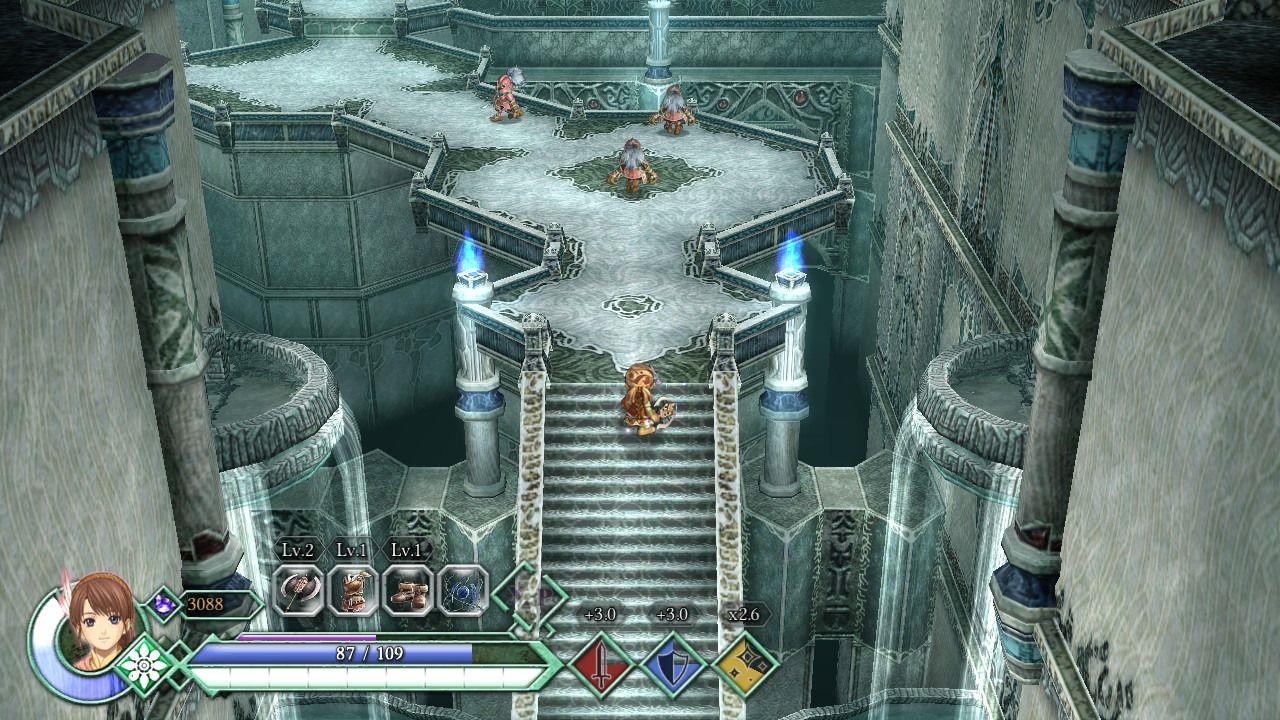 Ys Origins. This is kind of a weird one because while the game itself didn't release this year, the port I reviewed did. Ys Origins was my first actual experience with the series when I played it on Steam, so when I saw the Switch version I jumped at the chance to play through it again. I enjoyed it as much on the Switch as I did my first time through on Steam.

Pistol Whip PS VR. I looked back at all of my reviews for the year, and there was one game that immediately grabbed me. Pistol Whip is VR perfection—engulfing the player in an amazingly creative world of music and color for what is possibly the best on-rails shooter ever made. The rhythmic shooting mechanics are absolutely brilliant, and every song in the game absolutely slays. The best VR games are the ones that leave players panting for breath—and Pistol Whip does just that, leaving me sweaty and exhilarated at the end of each level. Video game nirvana. 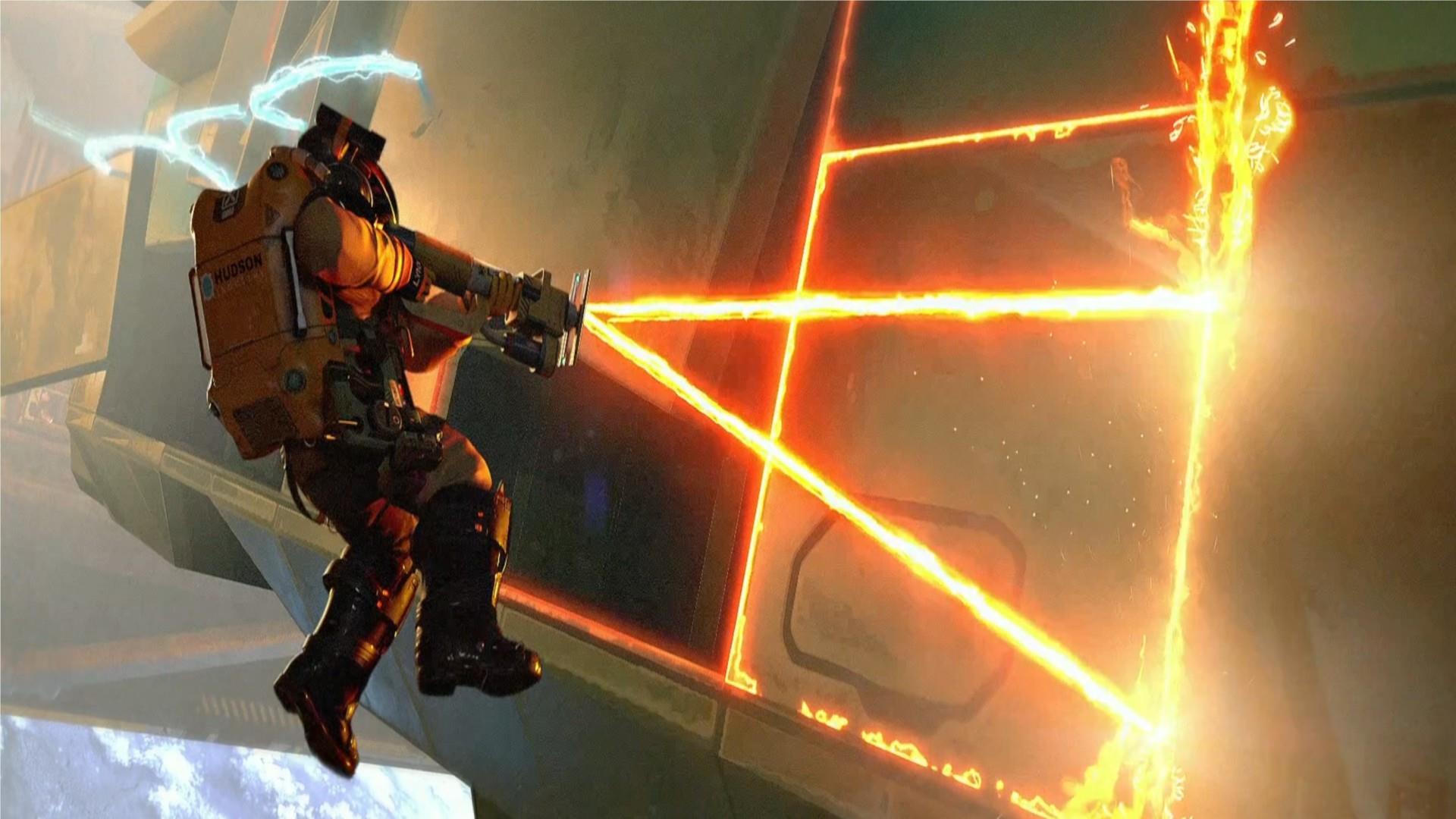 Hardspace: Shipbreaker. I'm a sucker for a western and a blue collar work ethic. Hardspace has both in spades. I thought I hated puzzle games, but that wasn't necessarily true: I just needed the puzzles to be presented in the form of cutting cargo boats into pieces and rope-slinging them into a furnace. There's no sci-fi horror, but you almost expect it in your periphery, working alone out there, breaking down these whales for parts, combing through full-dark crawl spaces, and having no one to rely on except yourself—especially when The Real Bad Guy is the indentured servitude you signed yourself into a lifetime of debt. 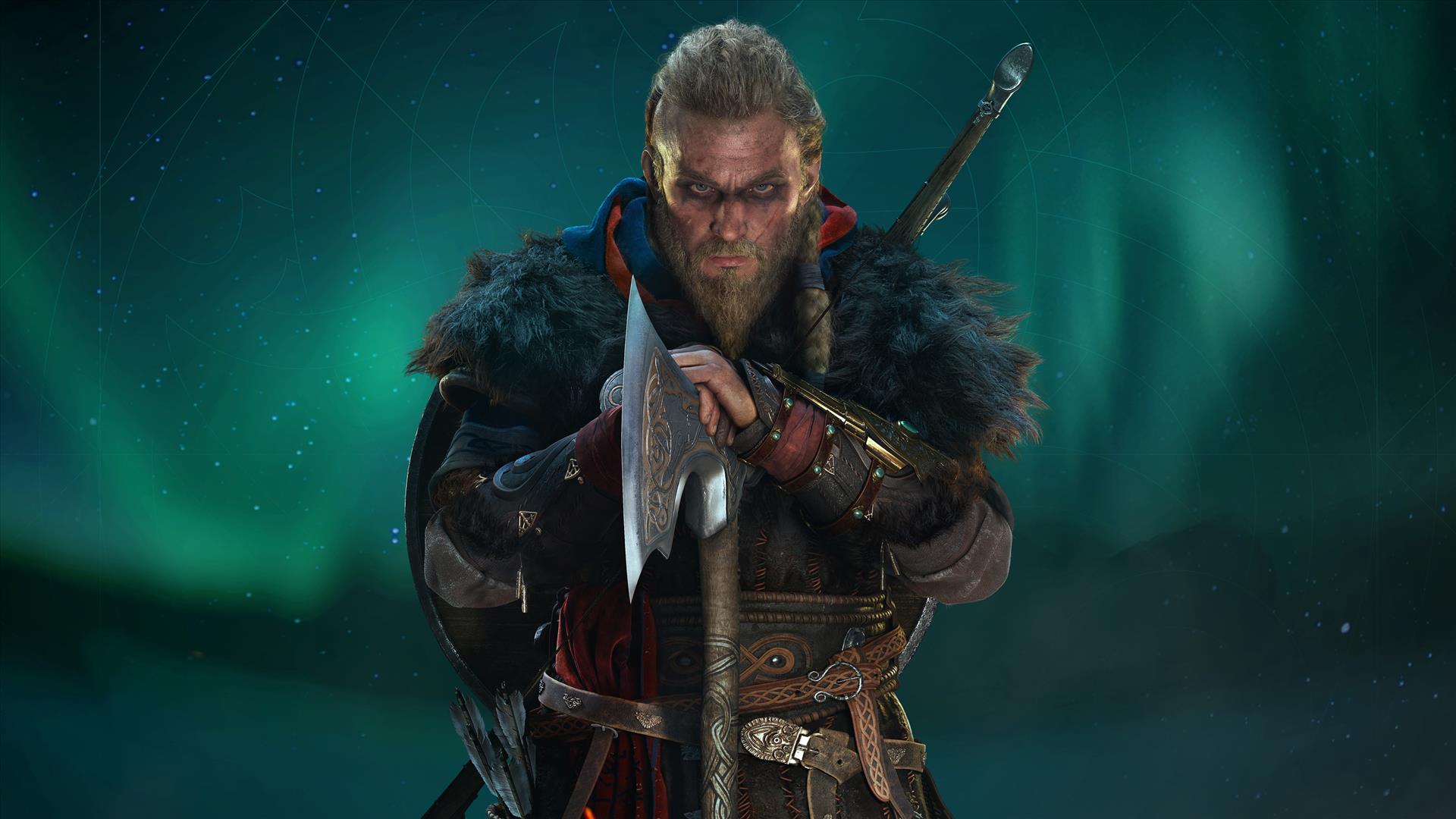 Assassin's Creed Valhalla. Funny enough, I was disappointed when I first started playing Valhalla. Ubisoft always tinkers with some of AC's gameplay mechanics, but I felt they went too far with combat. I wasn't thrilled that health didn't auto-regenerate. I didn't like the crowded fights with fellow raiders. I didn't understand why our raven companion served little function beyond a bird's eye point of view. But after a few more hours, I got on board. I started picking up what Odin was putting down. Yet again, I'm enthralled by another Assassin's Creed. 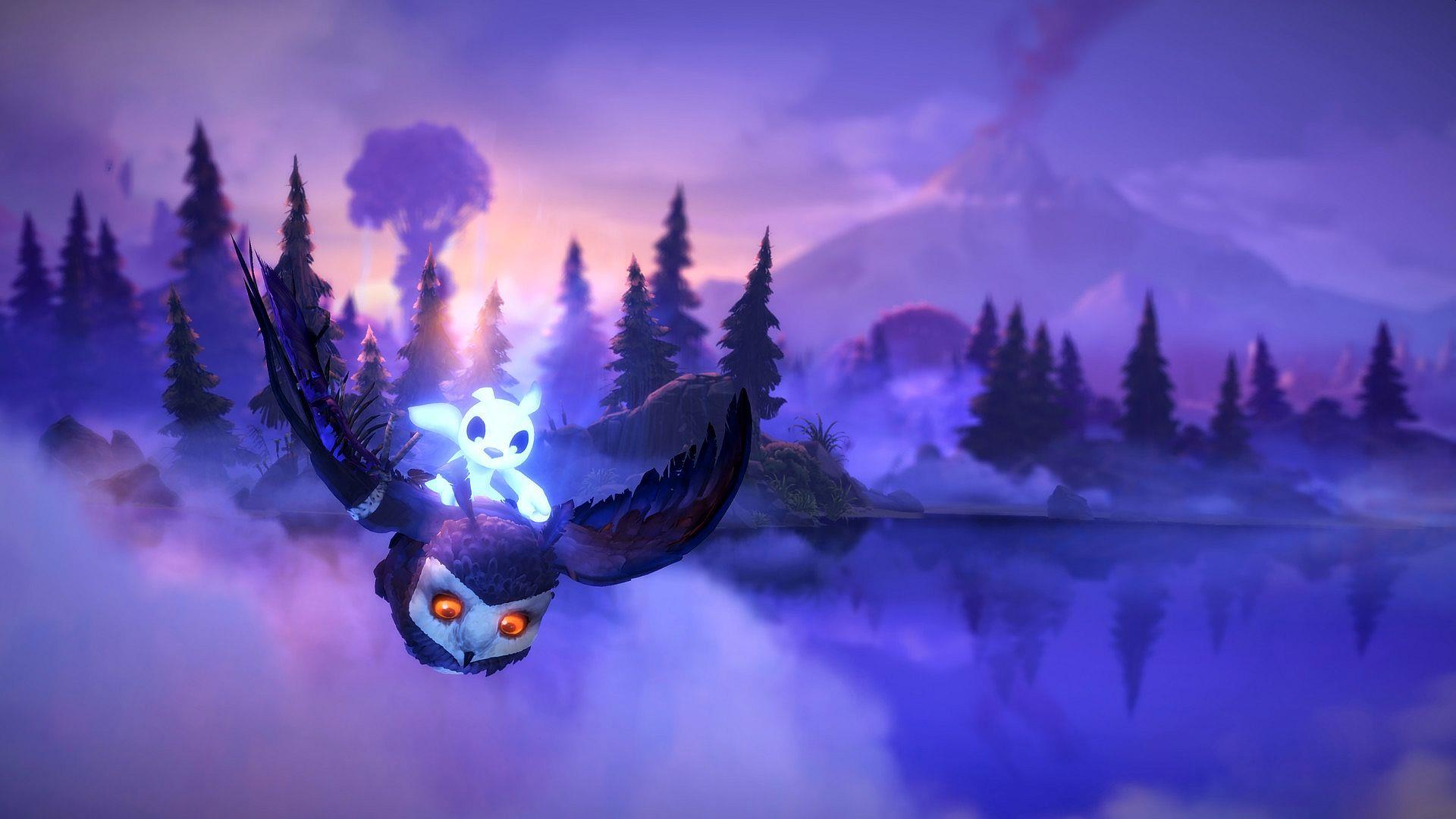 Ori and the Will of the Wisps. As I sat looking through my library of games from this year, I kept coming back to how much I enjoyed this game. Admittedly I very much loved Ori and the Blind Forest so there is a nostalgia factor here, but I'm a sucker for the art style, the music, the storytelling, and this style of gameplay. Yet again I found myself completely drawn into this adventure with hours flying by and I couldn't have been happier about it. 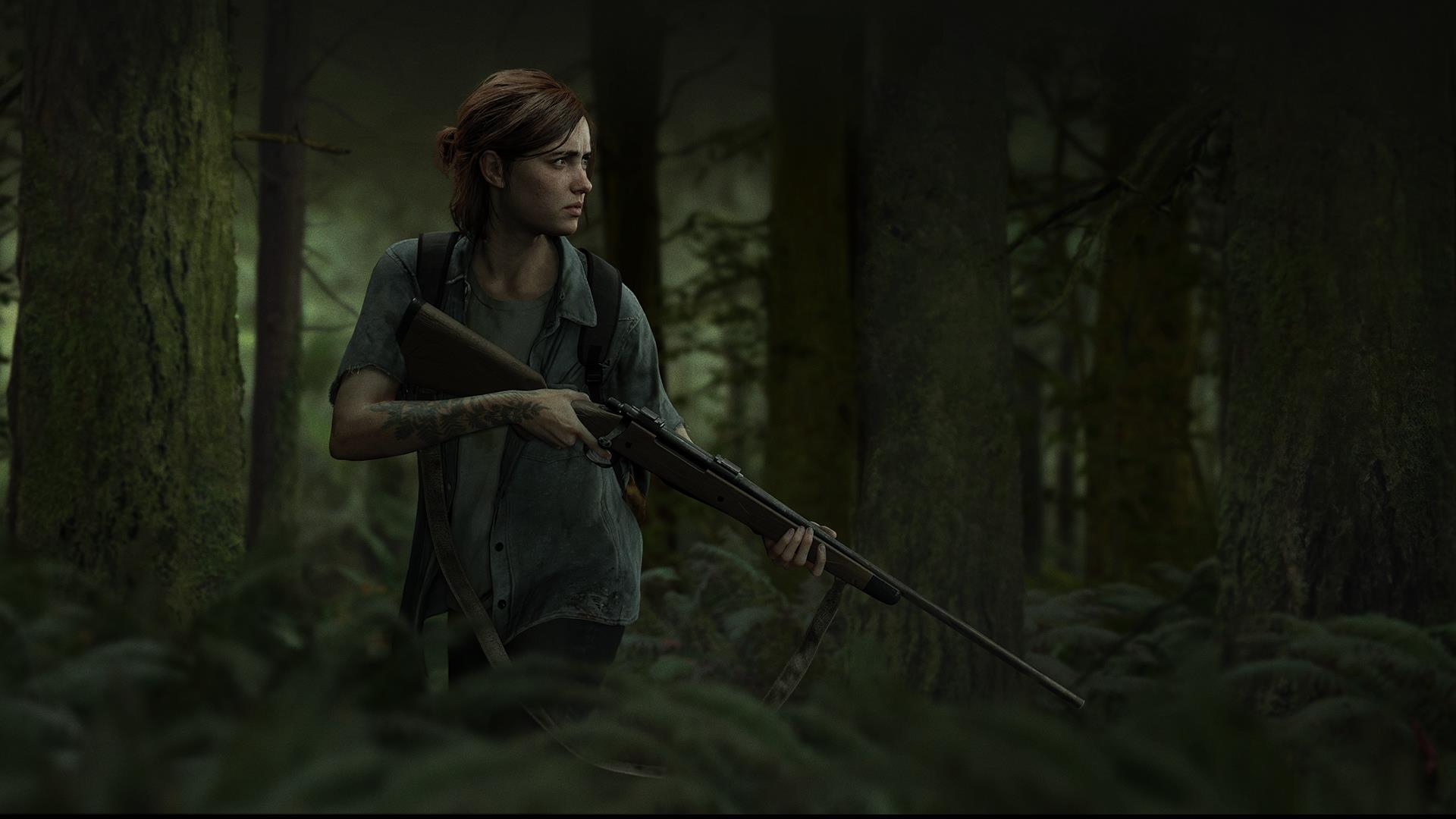 Last of Us Part II. The game just stuck with me. I still think about how empty the conclusion is, unprompted, from time to time. It really takes a lot of romance out of the apocalypse, but in a meaningful and powerful way. 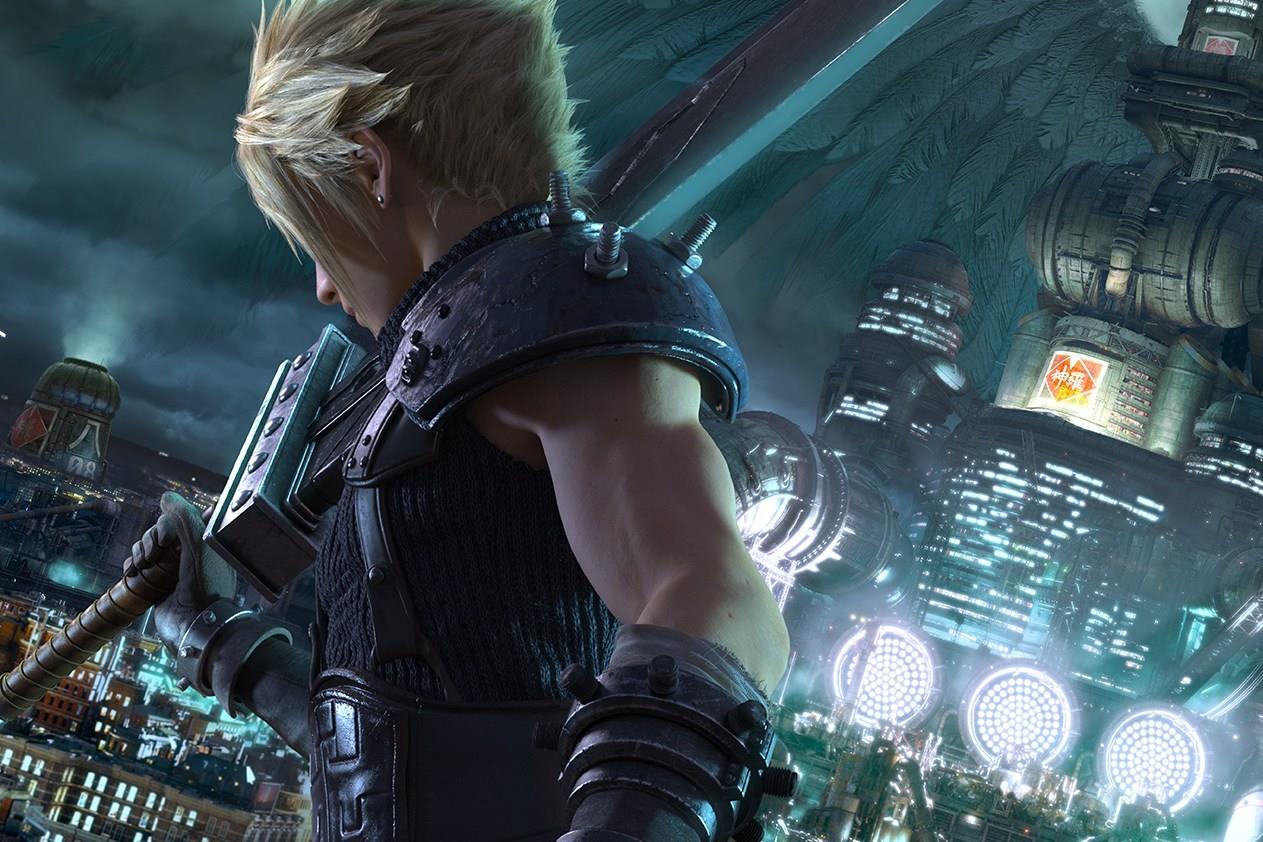 Final Fantasy VII Remake. This almost went to Age of Calamity, but I had waited so long for this remake to come out, like everyone else, and it definitely delivers. The fact that it makes you remember how a game should be made and the fact that it was my first digital preorder ever. I didn't even want to play it because I didn't want it to end. The Last of Us Part II did me in, but that is a whole different paragraph. 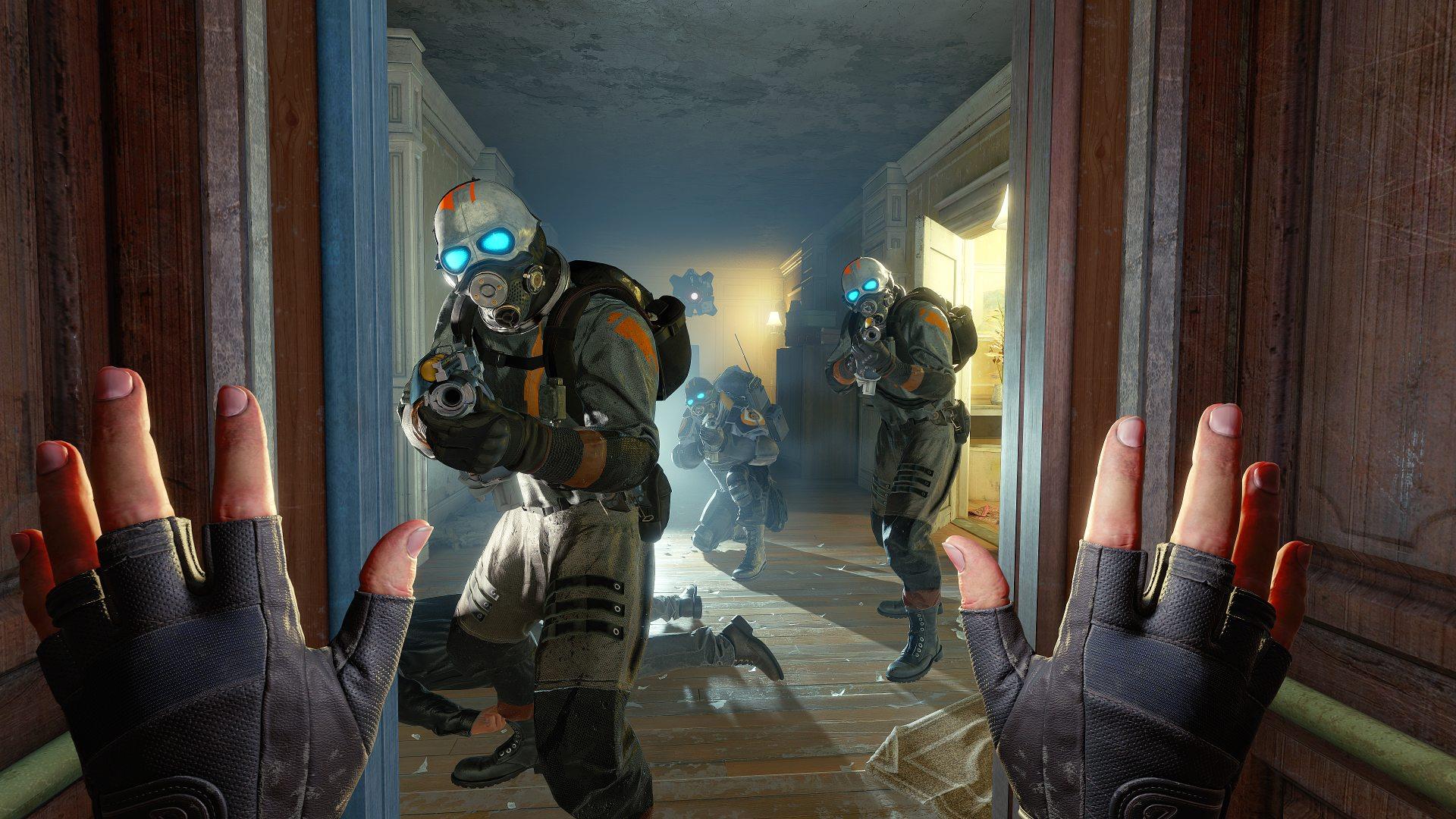 Half-Life: Alyx. I love VR. I love Half-Life. I love that both were put together in the first Half-Life game in 13 years. The industry was searching for a big VR game and while there were a lot of good ones out there, Valve produced something that outshone them all. And they even kept to their announced release date. Being inside the Half-Life universe was amazing and the graphics are almost second to none for a VR game. Truly an amazing experience if you have a VR setup that can play it.