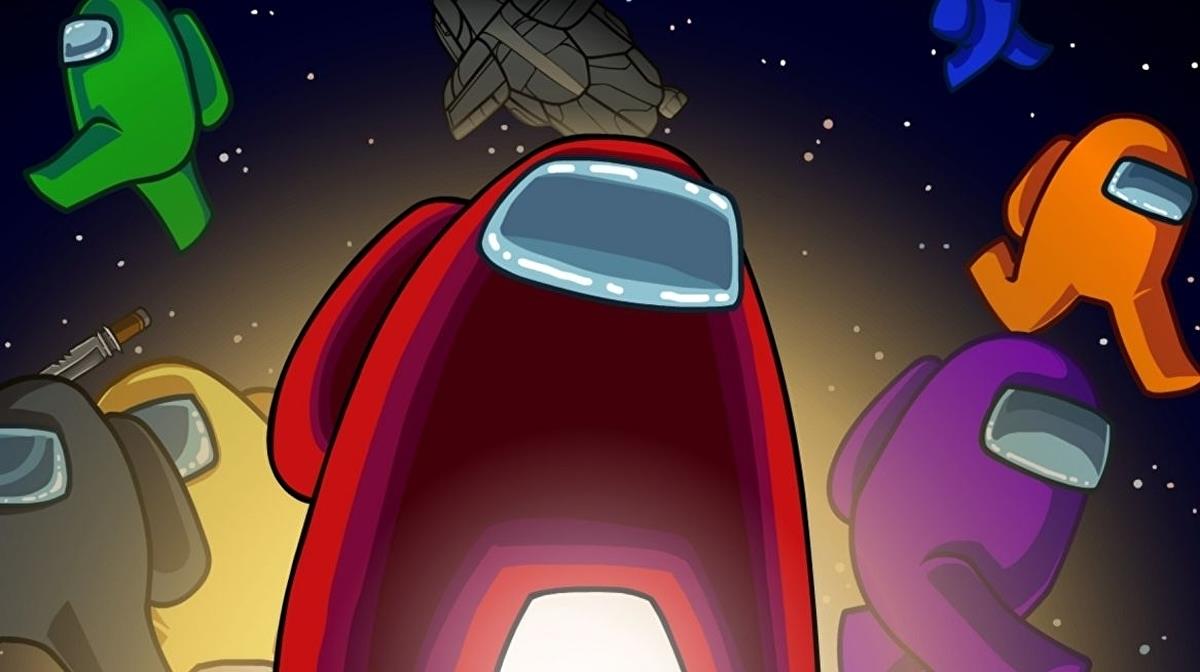 Most Fun We Had in Co-Op and Multiplayer

Twenty-twenty. What a year. These past few days we've talked about several major categories of gaming that defined our 2020. Now we're talking about the co-op and multiplayer gamers that got us through These Uncertain Times (TM). Keep checking in each day, as we've already run down the Nicest Hardware We Got, and the Games We Quit Playing After 10 Minutes. Stay tuned for the Old Games We Can't Stop Playing, the Games We Played the Most, and finally Our Favorite Games of the Year.

So, here's the most fun we had in co-op and multiplayer. 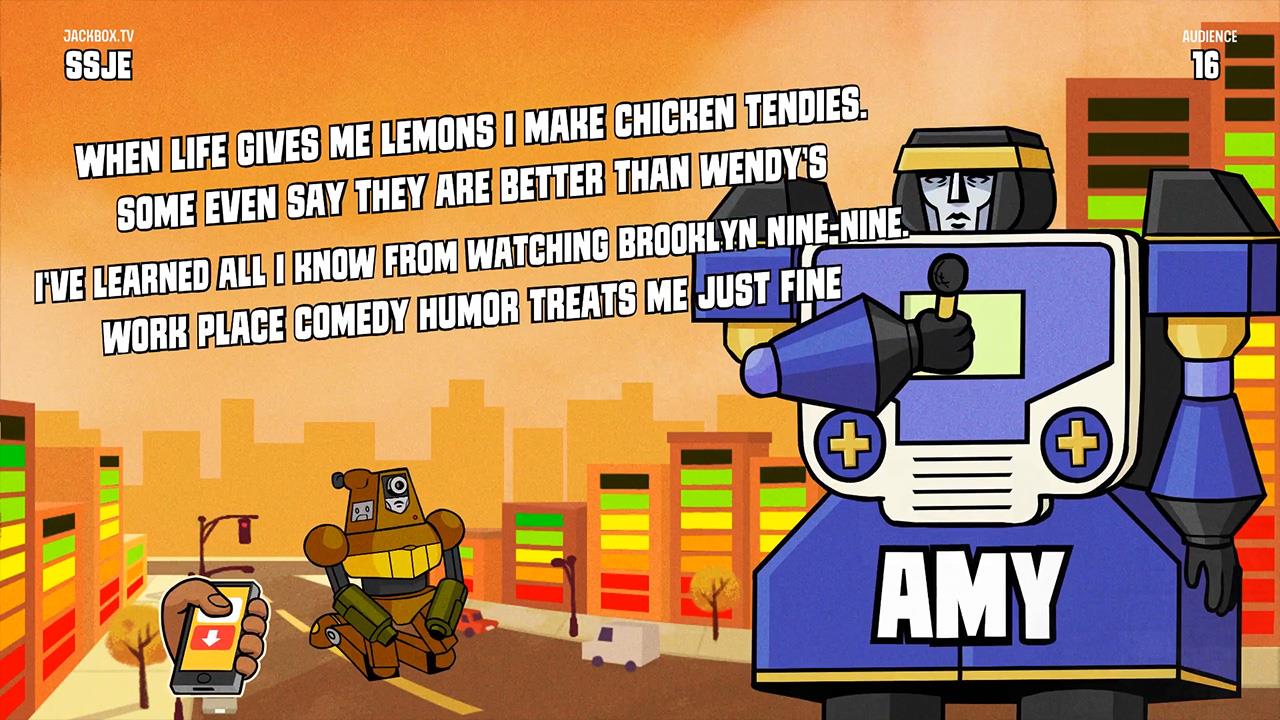 Jackbox Party Pack (multiple packs). Thanks to COVID and my work schedule—gotta love being "essential" as a retail employee—I didn't get the chance to do a lot of multiplayer games with friends, and you'll see later that Destiny 2 is the Game I Played the Most this year. Then again, the Jackbox Party Pack games have been some of the most fun with friends anytime I play them. While I'll always cringe at my artistic efforts in Drawful, or fail to come up with convincing lies in Fibbage, I'll do my best to stay alive in Murder Trivia Party and debate on insane topics in Bracketeering. 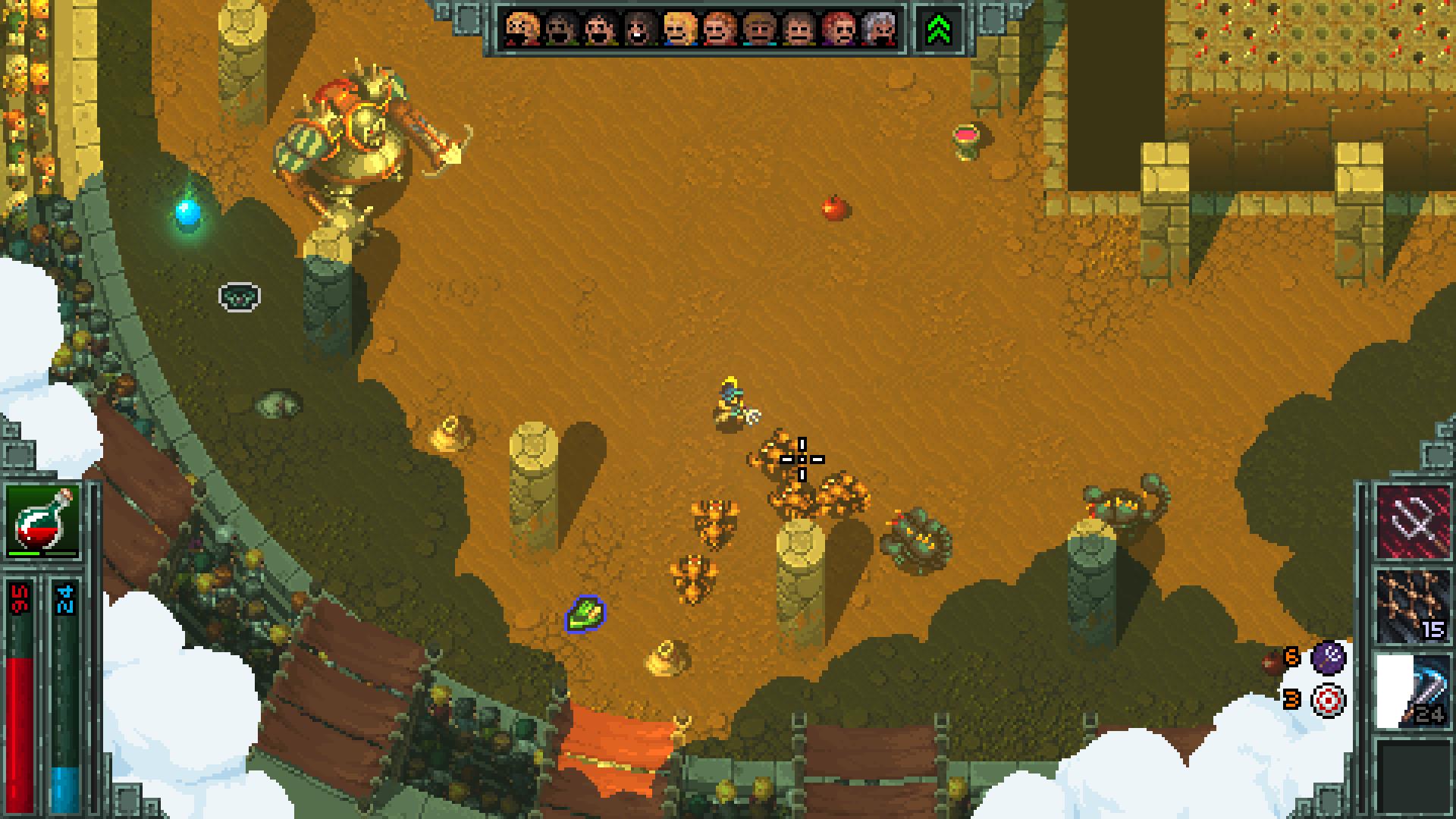 I never play multiplayer games for more than an hour or two. I'm more about using games as an escape from other people. That said, my son and I jumped into a two-hour session a few weeks back with Games N Moorer to play Heroes of Hammerwatch, and I had an absolute blast. I forgot how fun it is to hang out with people you enjoy and play some games. I guess I need to open my world up a little bit. 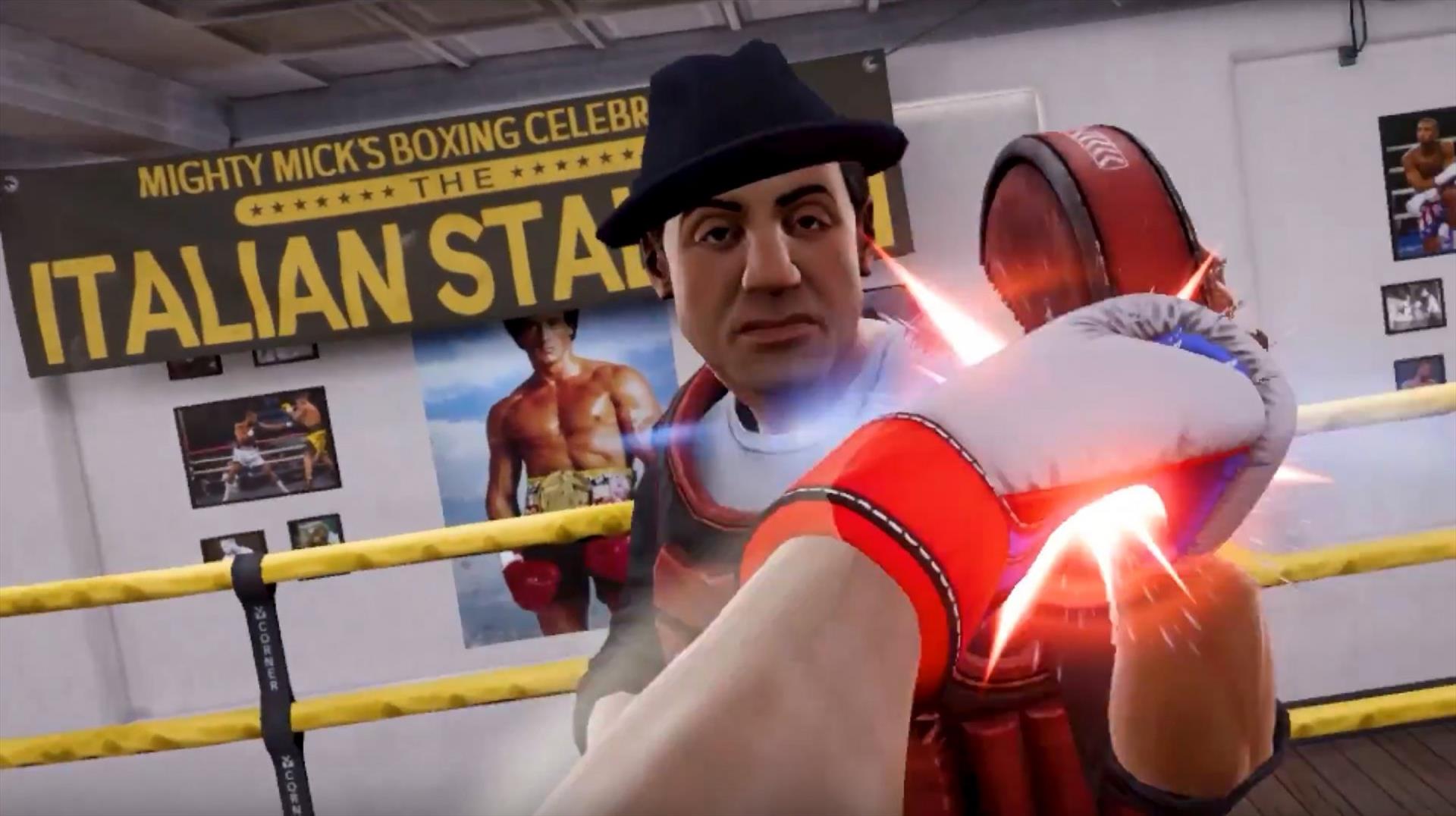 Creed: Rise to Glory. I've been writing for Gaming Nexus for over 15 years, but I've only ever met one of the other writers in person, and that was in college—15 years ago. The closest I've come to shaking hands with any of these fine folks was when I strapped on a VR headset and went a couple rounds with John Yan in the boxing ring. There was a lot of unnecessary grunting, and a lot of very necessary kidding around. We landed far more jokes than punches.

Call of Duty: Warzone. I'm not sure when it began, but I experienced a bit of a drought, so to speak, with respect to multiplayer gaming. For a while, I stuck to offline game modes. That all changed with Call of Duty: Warzone's release. I'm not embarrassed to say that I shook with excitement when I won my first solo match. 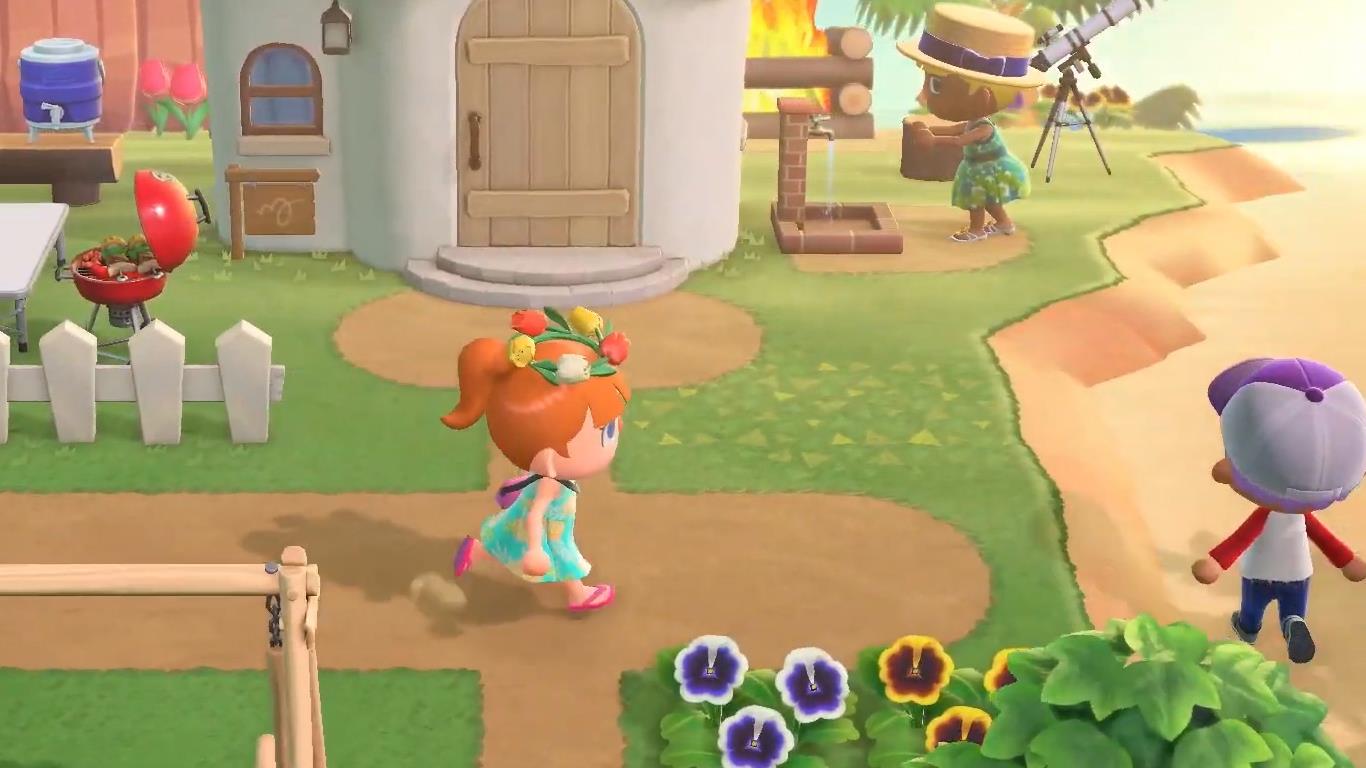 Animal Crossing: New Horizons. Call me a nerd, but gaming the turnip market with my friends and keeping an online spreadsheet of our inventory to watch for huge sell prices was a completely different experience than I was anticipating, and I loved every moment of it. While the multiplayer didn't offer a lot in the conventional sense, I found myself routinely traveling to friends' islands to see what updates they had made, and new items they had acquired as well. 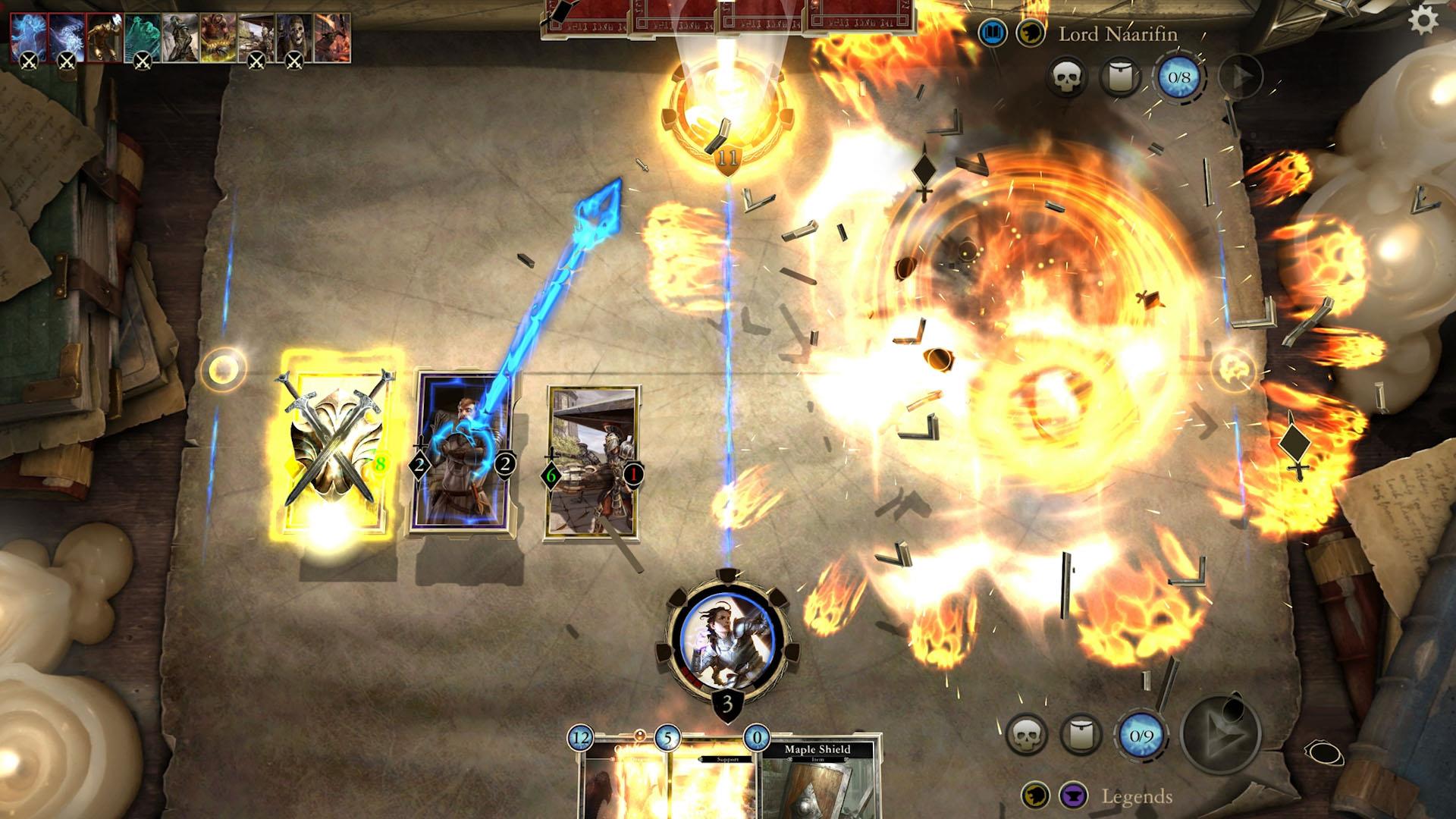 I haven't really played a ton of PvP this year. Probably spent the most time in Destiny 2 bit that game already got a mention and I wouldn't say it was the "most fun." I am having a pretty good time chasing Platinum in Call of Duty: Black Ops Cold War multiplayer, especially getting reacquainted with zombies mode, but the connections can be so shoddy I also don't want to overcredit that one either. Probably the most fun I've had playing multiplayer was simply in The Elder Scrolls: Legends. This game has been a daily fixture for me and jumping into the weekend tournaments is a blast, especially now that I have the experience, and more importantly the deck, to consistently do well enough. 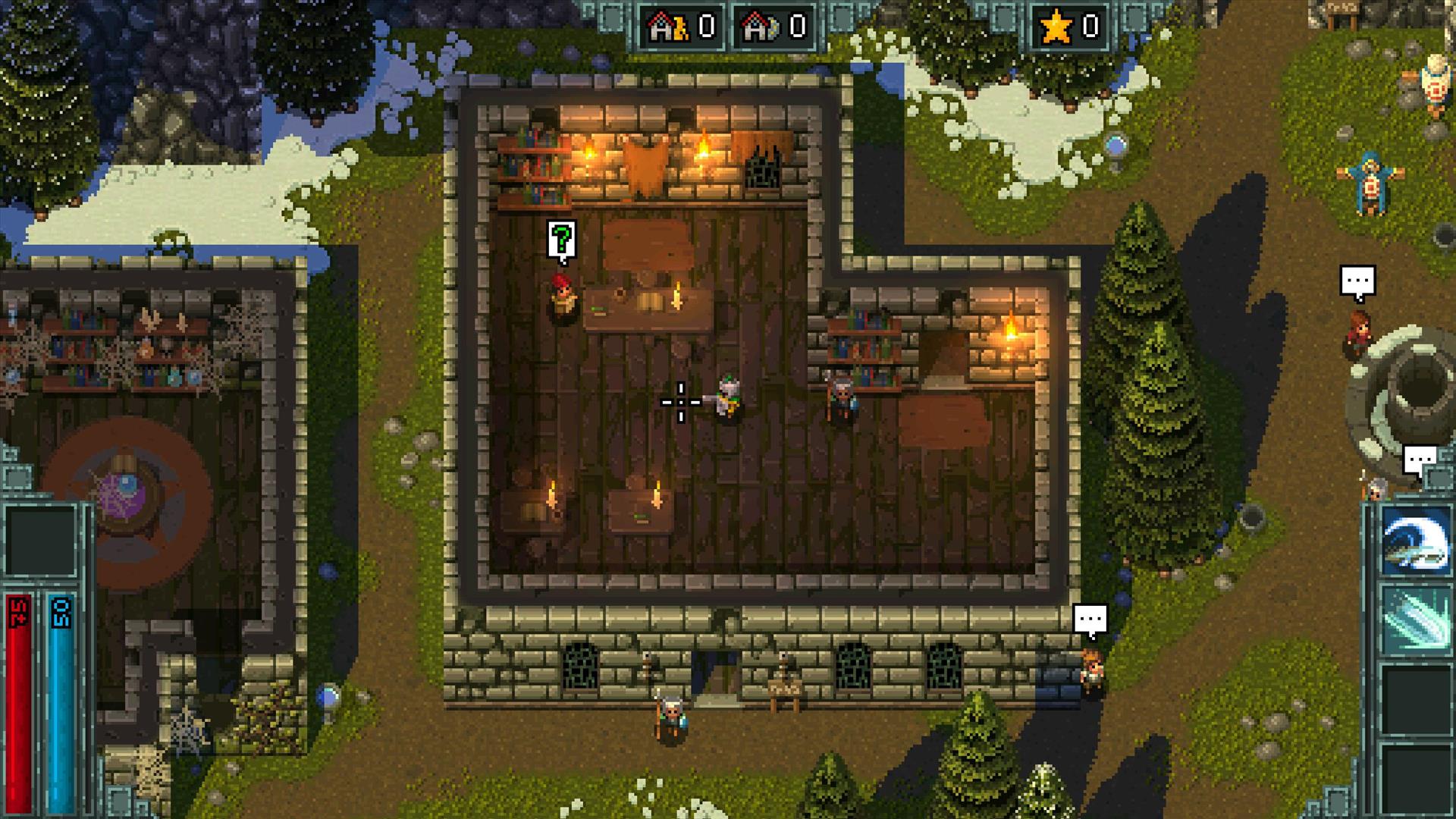 Heroes of Hammerwatch. Talk about a big surprise, playing this game not knowing how deep it was. This is 2020's version of Gauntlet. And I'm talking old school Gauntlet. Not that 3D nonsense.

Among Us. Accuse your friends of being the Imposter. Lie your way out of others accusing you of being an Imposter. It's all fun and games until someone sees you killing another. Among Us is a great game to enjoy with friends and it's also one that I played the most this year.