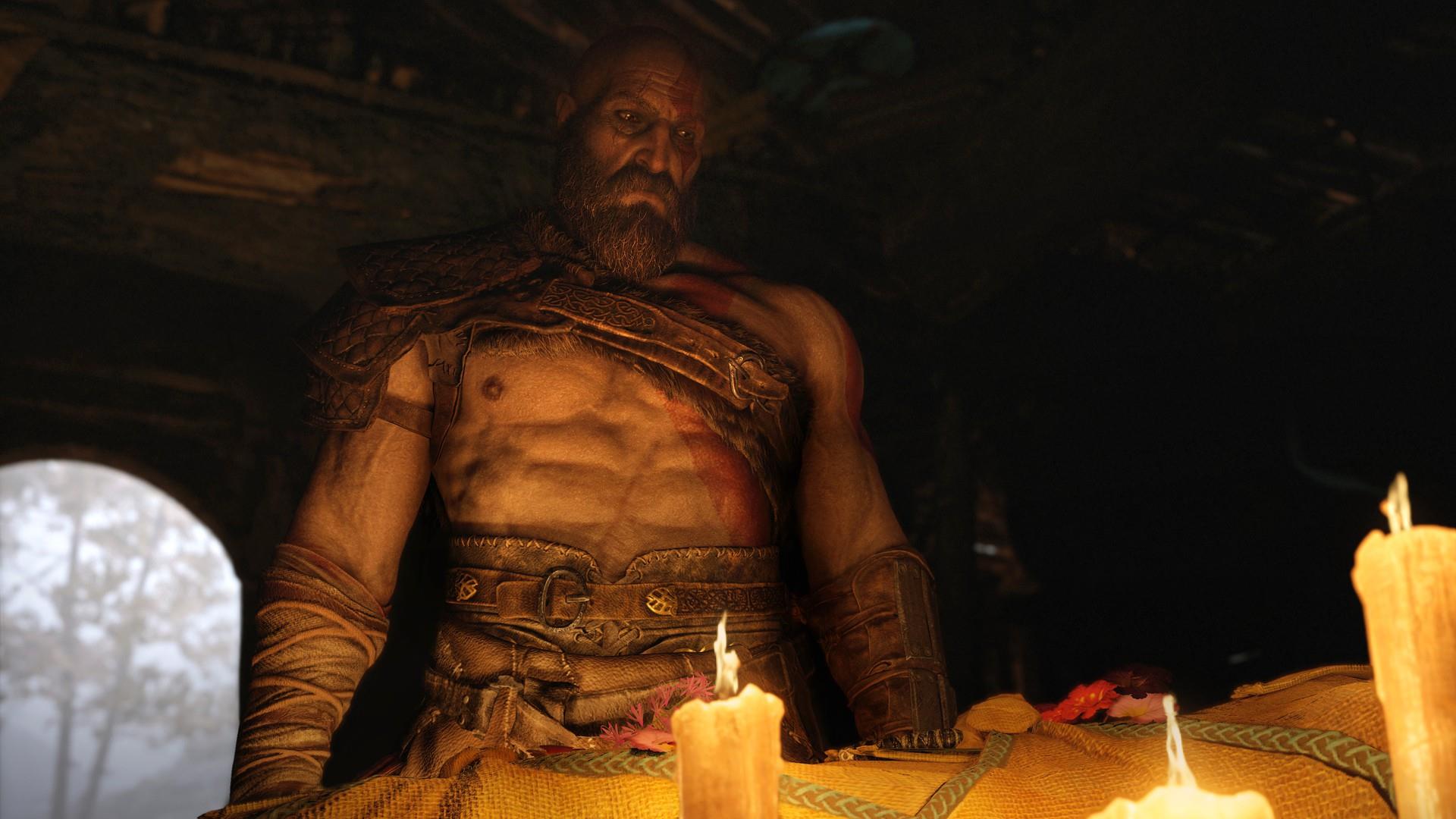 Games We Quit Playing After 10 Minutes

Twenty-twenty. What a year. In the coming days we're going to talk about several major categories of gaming that defined our 2020. While we usually like to keep it on a positive tip around here, some games send us off in the wrong direction. There are the games that got us through These Uncertain Times (TM)—and then there are these. You can also backtrack to our discussion of the Nicest Hardware We Got In 2020. Keep checking in as we run down the the Most Fun We Had In Multiplayer, the Old Games We're Still Playing, the Games We Played the Most, the Games We Quit Playing After 10 Minutes, and finally Our Favorite Games of the Year. 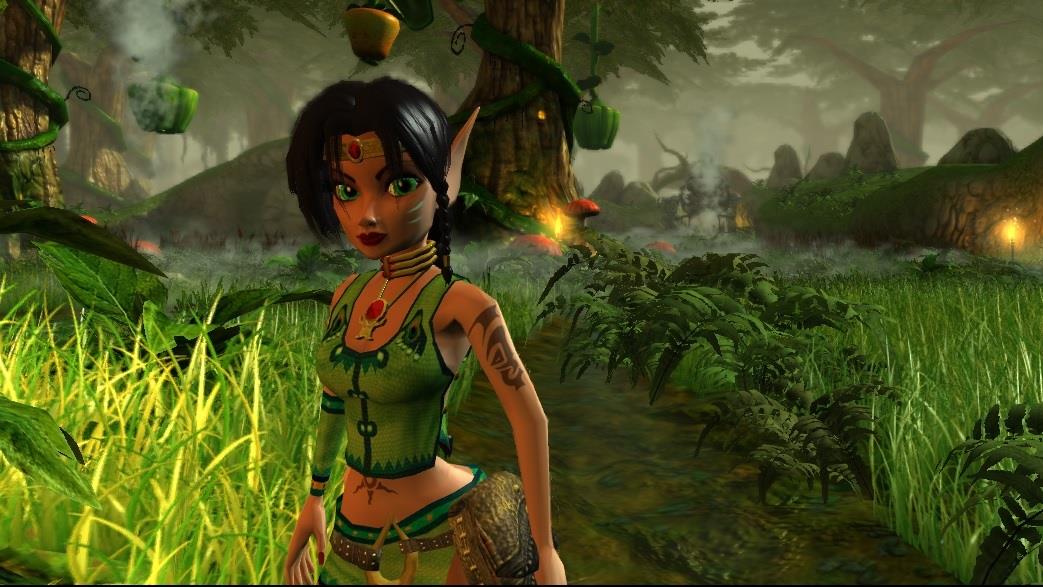 Kameo: Elements of Power (Xbox 360/Xbox One via Rare Replay). I like Rare. I love games like Banjo-Kazooie and Donkey Kong 64. I went into Kameo wanting to like it but just couldn't get into it as much as I had hoped I would. Granted I played it for more than 10 minutes (about two hours), but a combination of an annoying boss fight and having to use the most annoying ability in very precise ways just made for an experience I'd rather not go back to for a while. 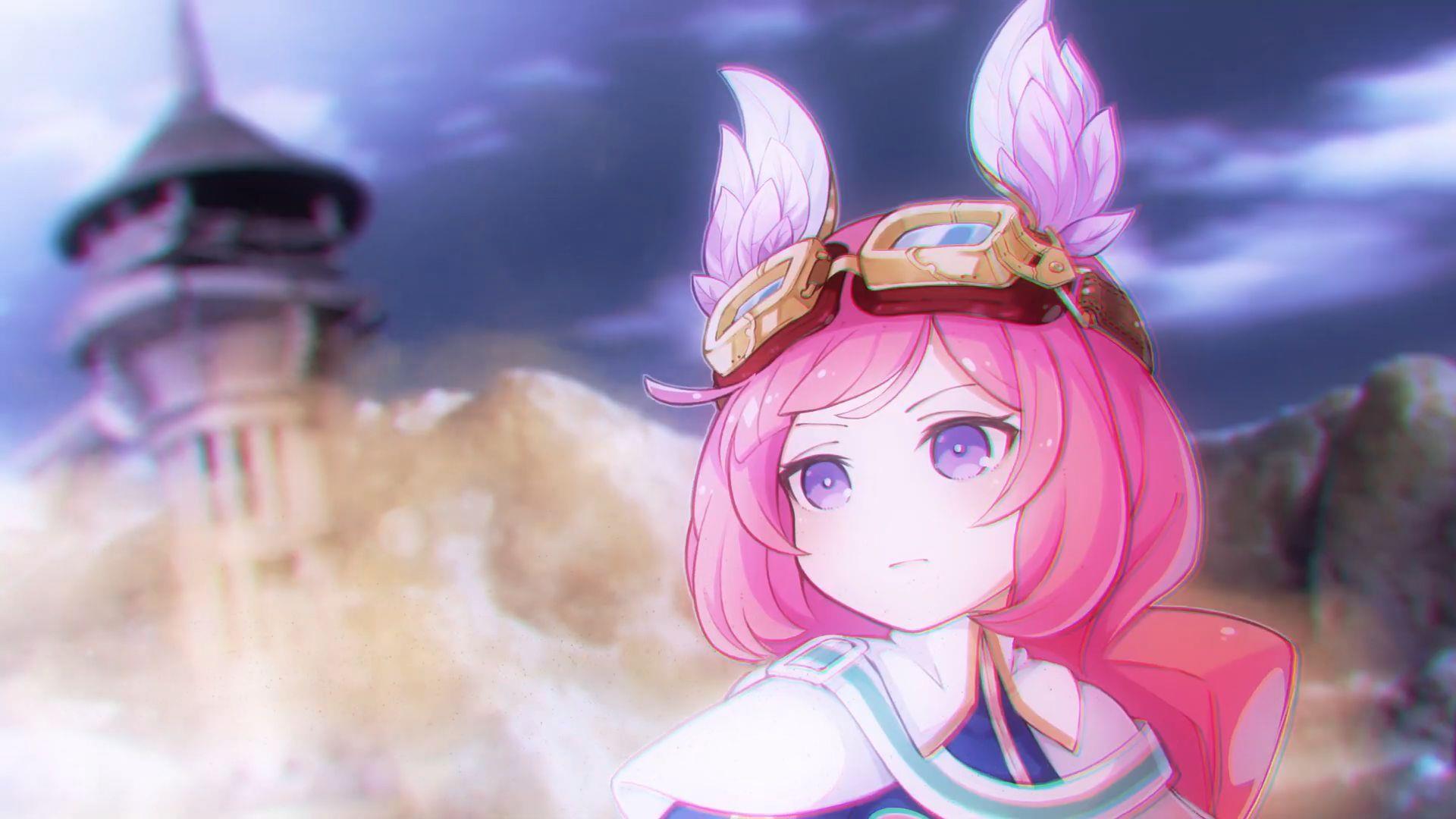 I couldn't stop playing it because I was reviewing it, but Arc of Alchemist was the game that I absolutely would have bailed on in a hot second. No need to bash the game all over again. Just, if you come across Arc of Alchemist, set down your controller immediately and walk away. 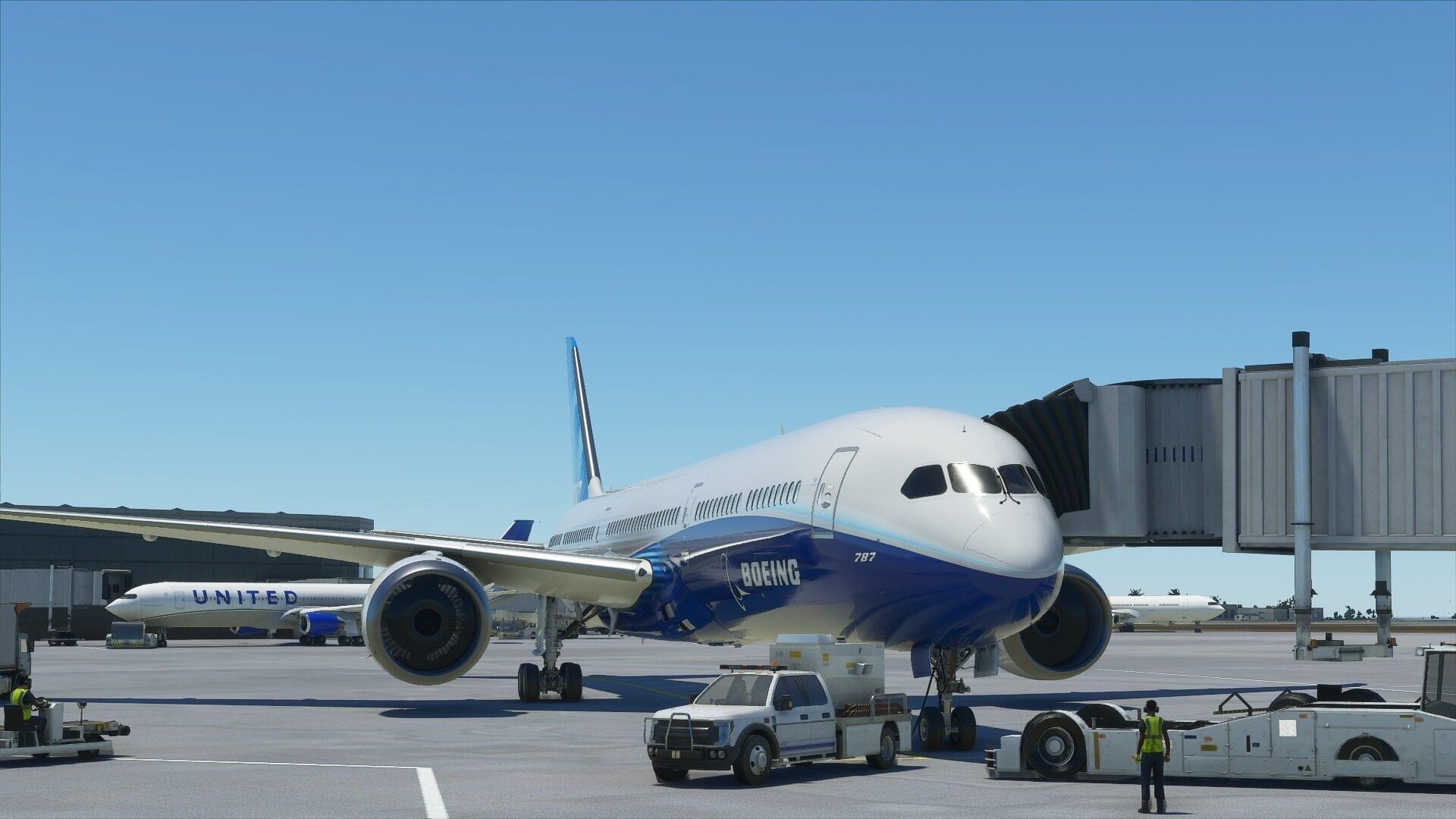 Microsoft Flight Simulator. I nearly had tears in my eyes when our own Sean Cahill fired this up, took off from my hometown airport of Medford, Oregon, and landed up in Portland. But then I went through the developer's horrifically bugged day-long install: a worst-in-my-lifetime download and install process, for real. Then I drowned in the control menus after I realized this flight simulator (of all things) didn't have invert-Y as the default. Then my rig didn't have the stones to run it any better than at one, maybe two, frames per second. I uninstalled. I've since upgraded my entire PC for this game, but I still can't bring myself to go through all of that again. 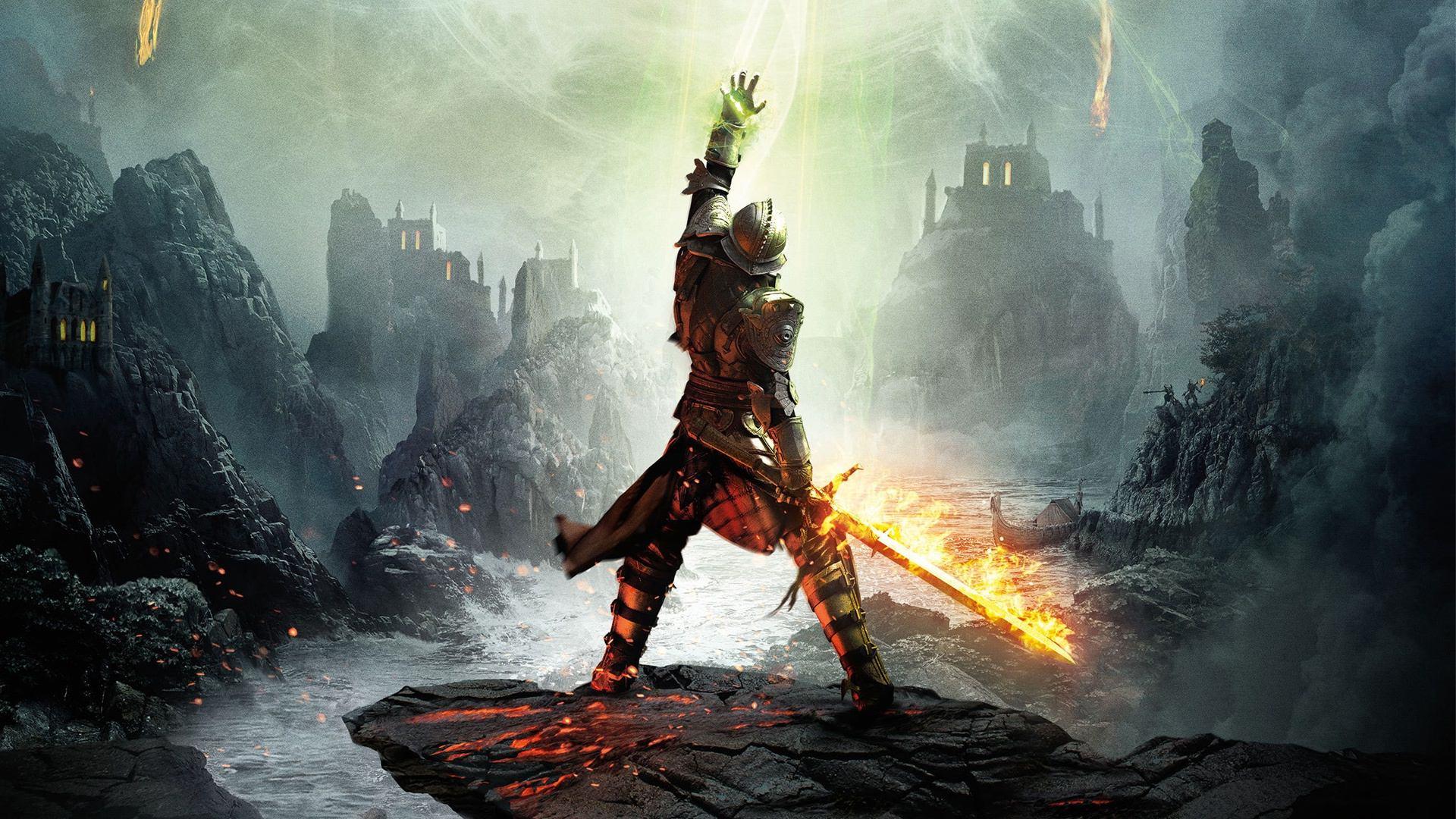 Dragon Age: Inquisition. Six years ago, between semesters in college, I dedicated my holiday break to Dragon Age: Inquisition. I remember enjoying my time immersing myself in this RPG. A relic in more ways than one, Inquisition was my last physical copy of a game. So, on a slow afternoon earlier this year, I decided to pop the dusty disc into my Xbox One and relive the memories. It was a mistake. Nostalgia has a funny way of setting unrealistic expectations. The same can be said for time. Six years does a lot to your standard for graphics and gameplay mechanics. Some games are best left as nostalgic memories. 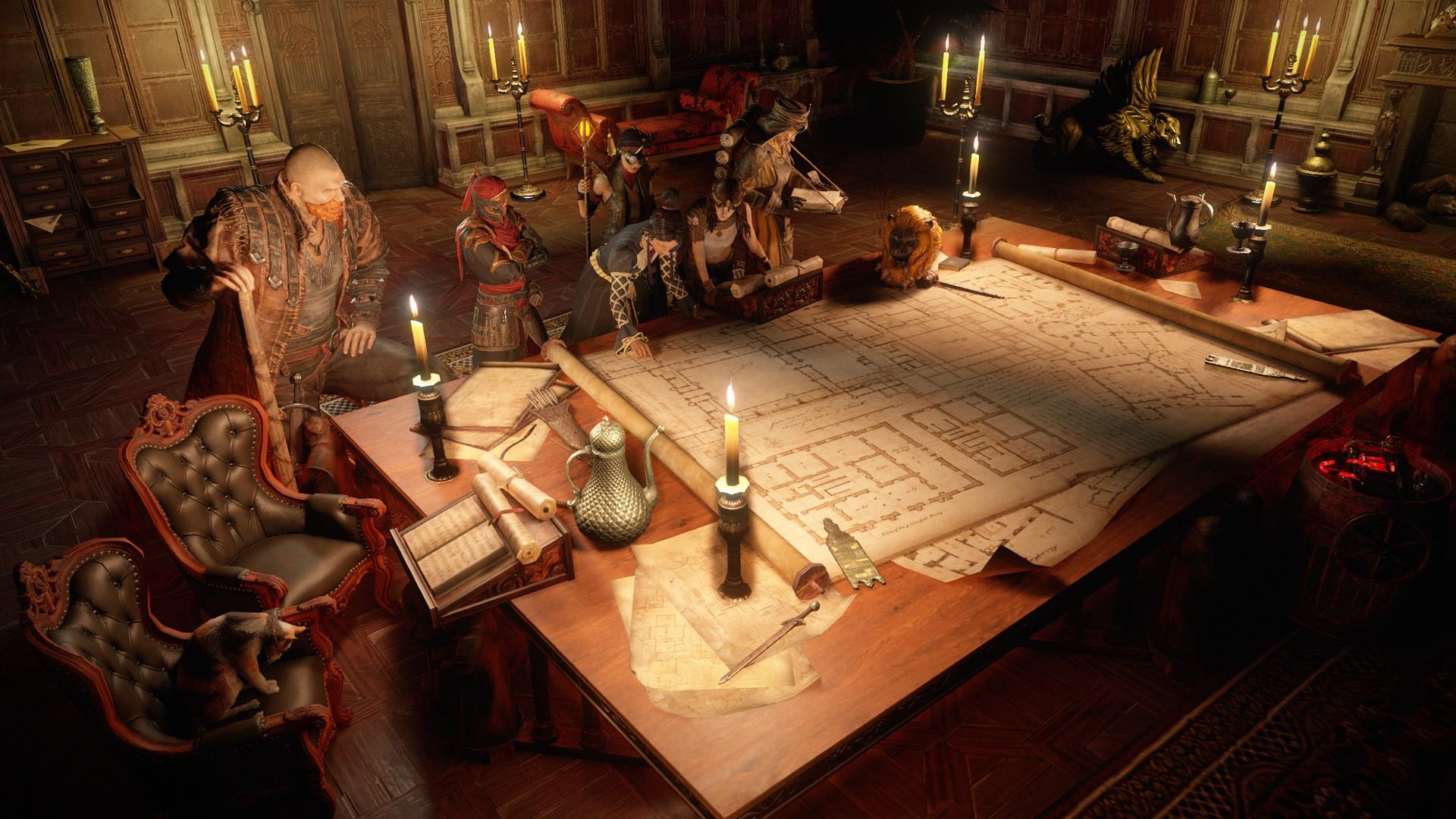 Path of Exile: Heist For me, this game just wasn't it. I loved playing Diablo growing up and have been an avid fan of Path of Exile for quite some time as well, but the mechanics and issues that came with the initial release of this update have kept me away. I have all the confidence in world that the folks over at Grinding Gears will have this sorted out and an absolute blast, but it just didn't draw me in. 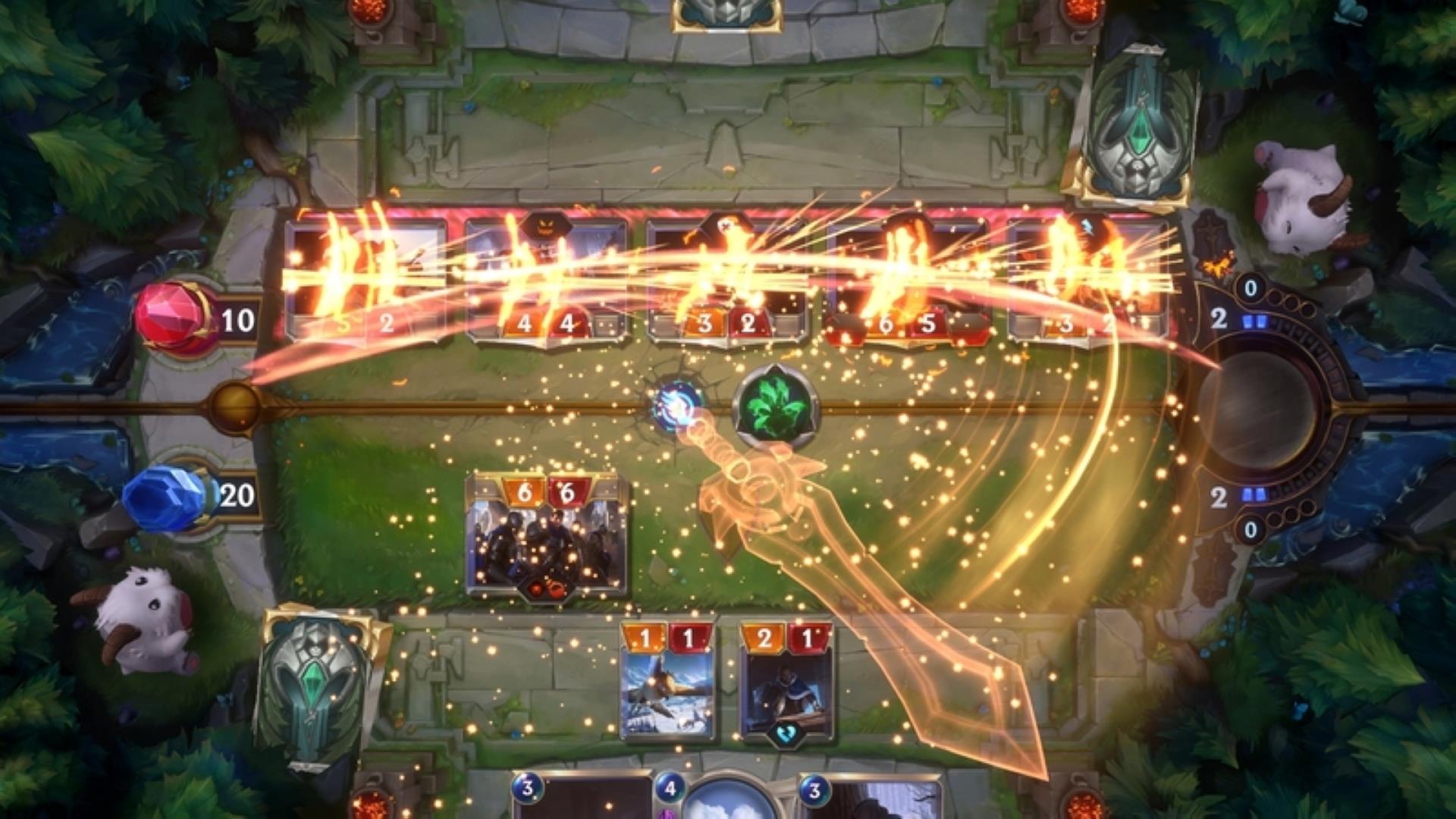 There are plenty of mobile games that live in this space, most of which aren't even worth mentioning because to even name them gives them more publicity than they deserve. But the one that stands out for me right now is actually Legends of Runeterra. I was first turned on to LoR after it won iPad Game of the Year from Apple's AppStore. After a quick tutorial I was really excited to jump into what looked like an enticing CCG, but what I ran into was a wall of Keywords so large and an in-game system that does little to distinguish or reference them well, I basically just walked away. I'd love to get into this game, but having 50+ unexplained effects that require an open wiki page alongside the game to even begin to understand is just not good design. I'm sure the game is GotY material for those willing to put the time in to memorize the keywords list by their tiny little on-screen and repetitive icons. But for those of us who don't think a PhD dissertation on a game's status effects should be the admission price, I'll head back to Elder Scrolls Legends.

God of War. Why did they change Kratos? Why did they give Kratos a little helper? Why does Kratos need this boy? And what's with all this customization? I hate it. Turn it off. $60? Get it out of my face. 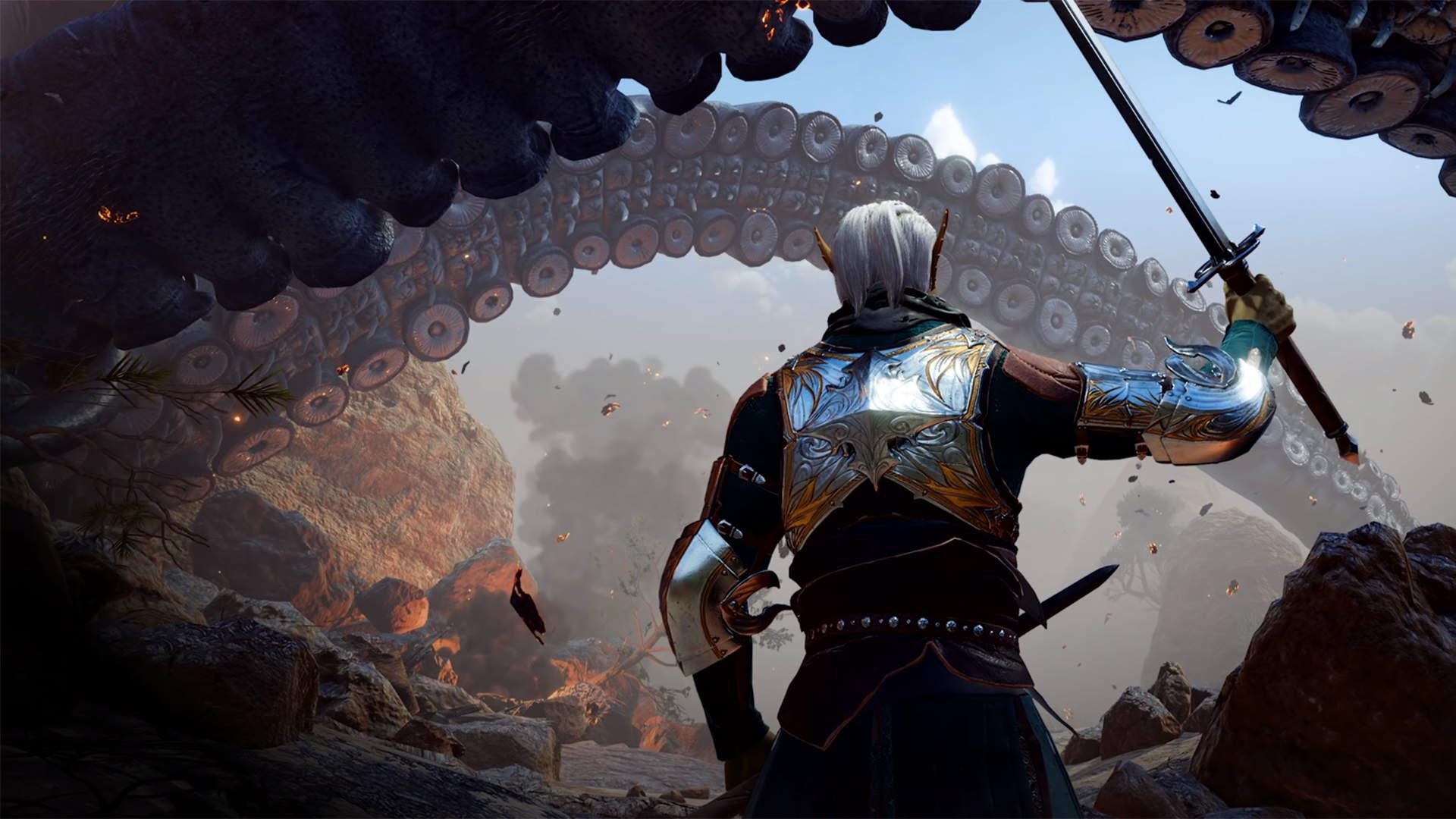 Baldur's Gate 3. OK, this isn't a bad thing. It's just that the game is in early access and I am waiting to really play through it with a bunch of friends. I think it's going to be very fun. But until we get a more solid release, as well as crossplay with Stadia, my limited time in the game will have to do for now.