We hates it! Gollum pushed back into 2022

Just kidding. No hate, my precious.

Originally coming sometime in 2021, The Lord of the Rings: Gollum is slinking its way into sometime in 2022. Which is probably a good thing, considering other high-profile video game launches that were pushed out so prematurely they had to check into the hospital's Neonatal Intensive Care Unit. That's probably not a good joke. Forget I said anything.

This announcement goes hand in hand with developer Daedalic Entertainment (The Dark Eye: Memoria, Deponia) going from self-published to published by Nacon (WRC, Hunting Simulator). From a recent press release:

The two companies decided to join forces to ensure that the game will meet the expectations of fans of The Lord of the Rings and fully leverage the power of the new generation of consoles. The universe will be faithfully represented thanks to the partnership with Middle-earth Enterprises, the company that holds the adaptation rights to the novel series by J.R.R. Tolkien.

Here's a look back at some of Gollum's pre-alpha screenshots that came out with its Spring 2019 reveal: 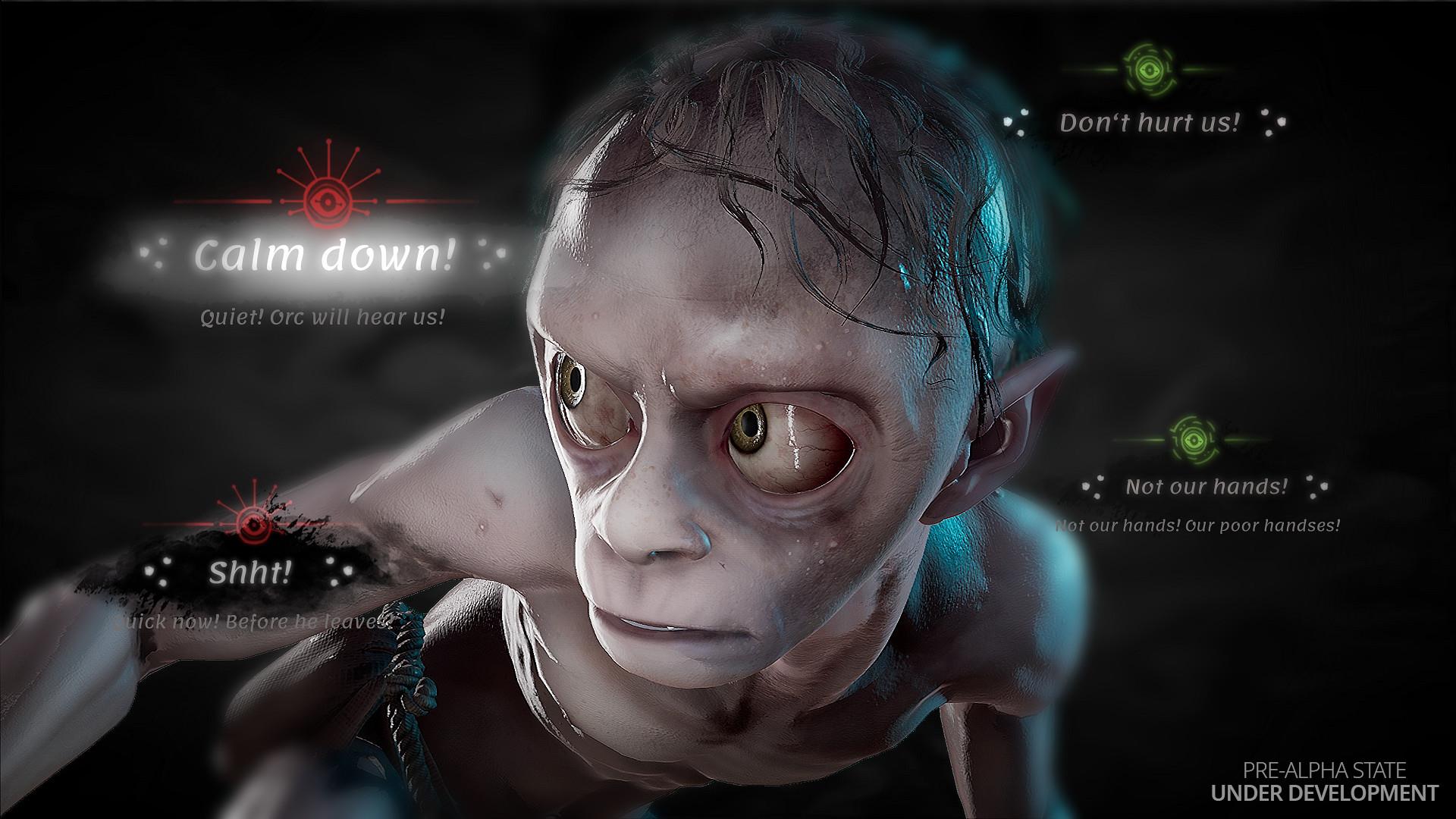