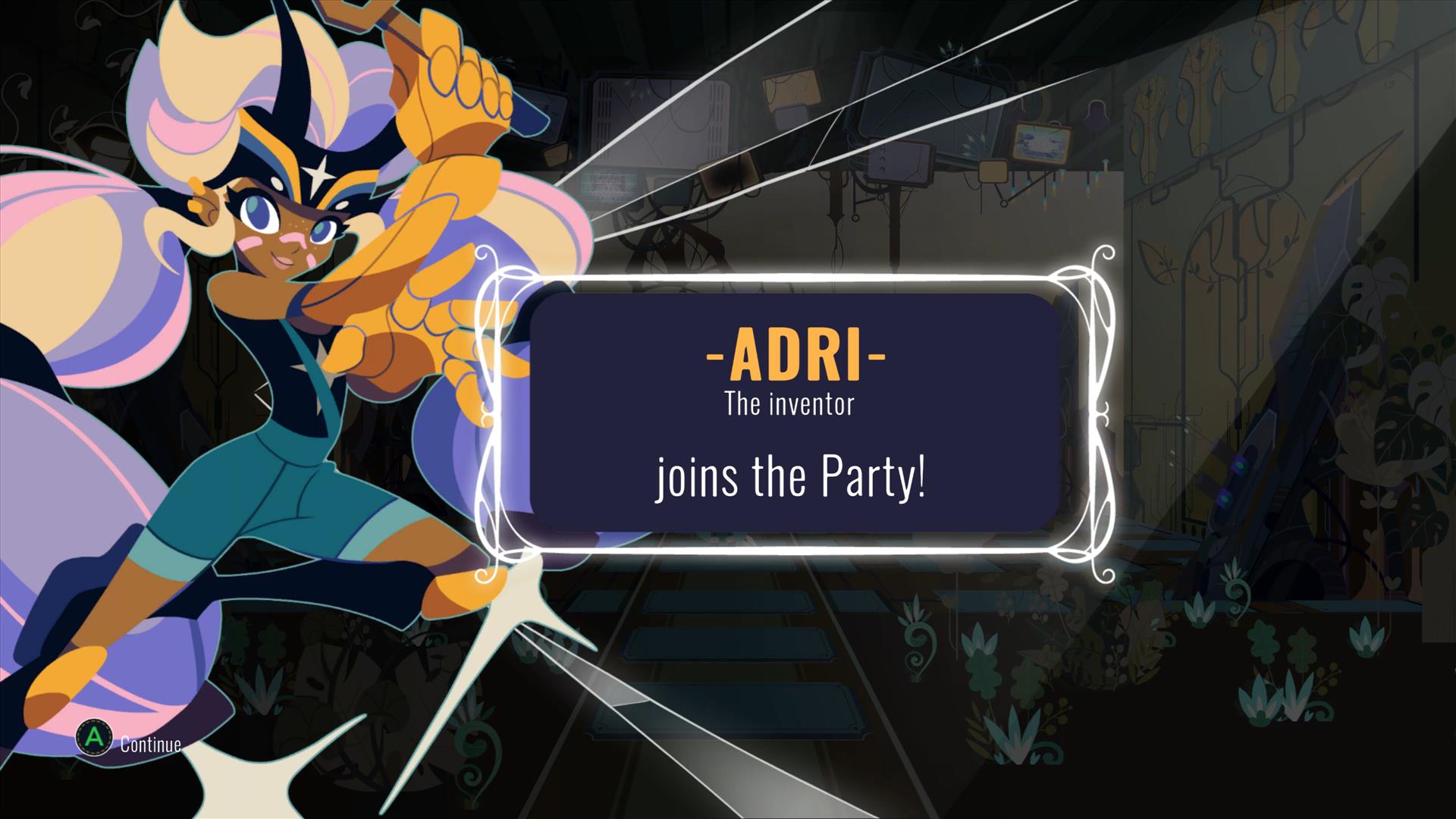 JRPG Cris Tales came out this past July, and was exactly what I wanted it to be. A gorgeous game, unique fighting and a story that felt different. The game had been something I was following pretty early on in development and seeing it come to fruition was exciting. I was even lucky enough to interview Derek Neal, the lead producer on the game.

Since then Modus Games haven’t been slacking off, in fact quite the opposite. A new update, which is now live,  brings a host of new features. A new member of your party Adri, “who will unleash her robotic mechanisms on all who attempt to challenge her.” As well as a brand new dungeon that will have exclusive enemies and a brand new story as well. The Coliseum has also been improved upon.