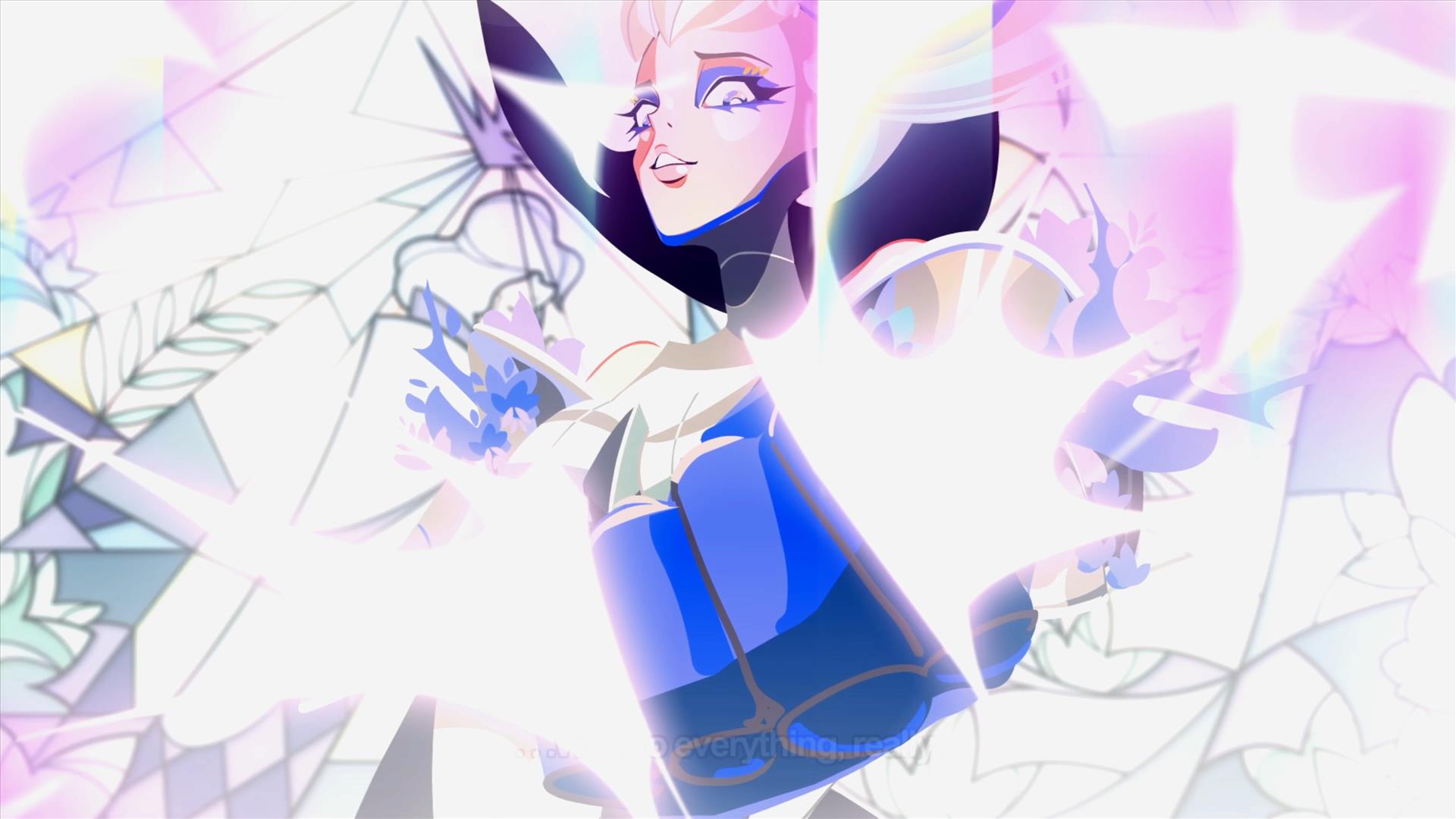 Cris Tales is a soon-to-be-released JRPG from Modus Games where time manipulation is a central focus. Protagonist Crisbell is able to send creatures to the past or present during battle to affect the outcome. Cris Tales was announced at E3 in 2019 and was originally scheduled to released in November of 2020, before being pushed to Jul 20, 2021. A demo is currently available on Nintendo Switch, PS4, Xbox One, and Steam. Gaming Nexus recently had the opportunity to ask Derek Neal, lead producer on Cris Tales, a few questions about the game via email. 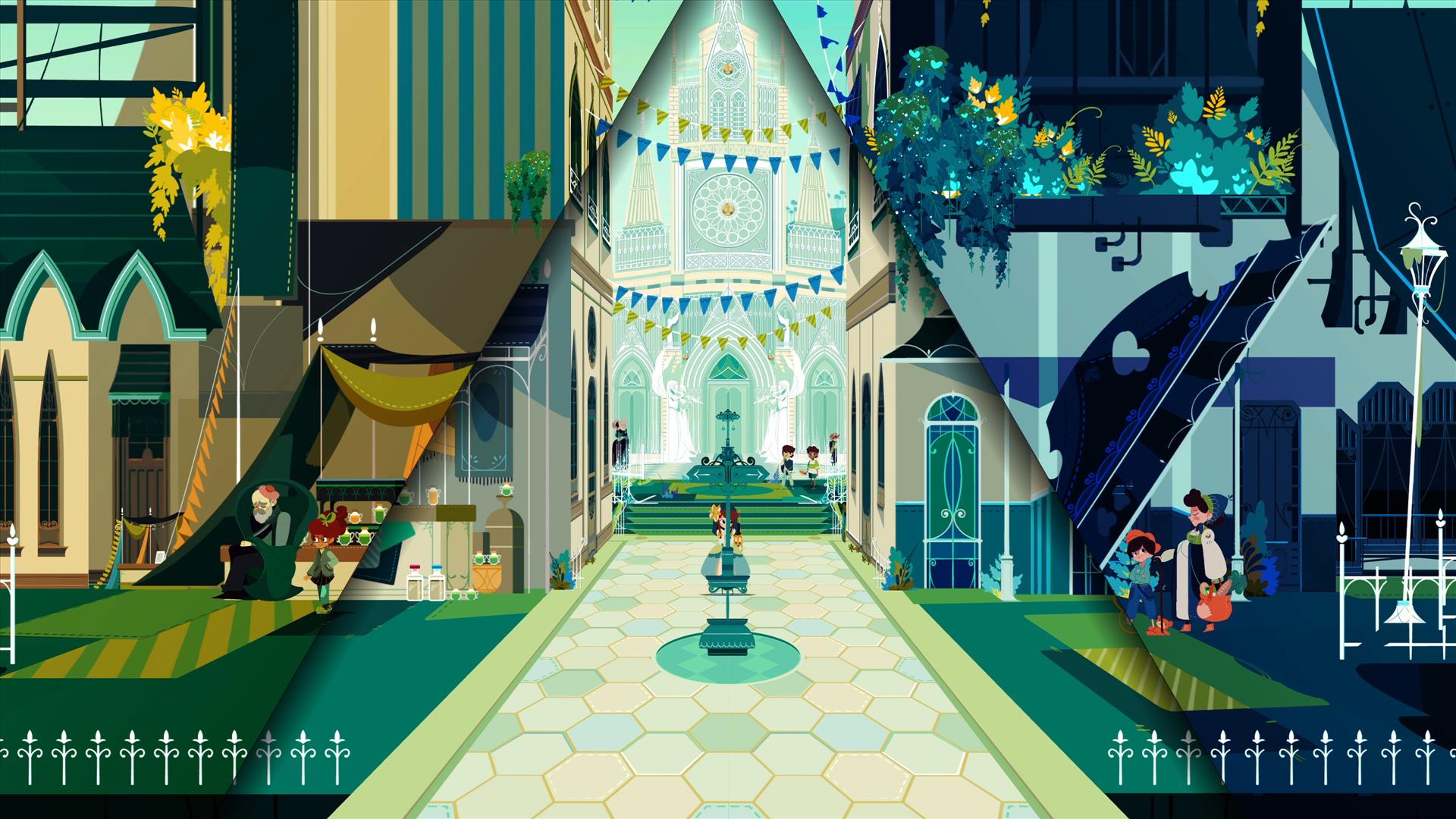 GN: You probably hear this one constantly but, how did you get started in the industry?

Derek: My first job in the industry was in Quality Assurance (QA), as part of Sony’s Format QA group. I was one of many testers responsible for checking the first generation of PS2 games to make sure they complied with Sony’s technical requirements. I was also part of the competitive fighting game scene at that time, so when an opportunity popped up to join the production group at Capcom, I took it!

GN: The team has mentioned this being a love letter to games like Chrono Trigger, Final Fantasy VI, Valkyrie Profile, Bravely Default and Persona 5. If you could go back in time and play one of those games like it was the first time, without any memory of it previously, which one would it be and why?

Derek: Definitely Chrono Trigger. It is one of my favorite games of all time, and I love having my expectations subverted. There are also some great emotional moments, especially as it relates to Frog’s history (no spoilers!). I love how just when you think you’ve gotten a handle on what’s going on in the story, everything changes. 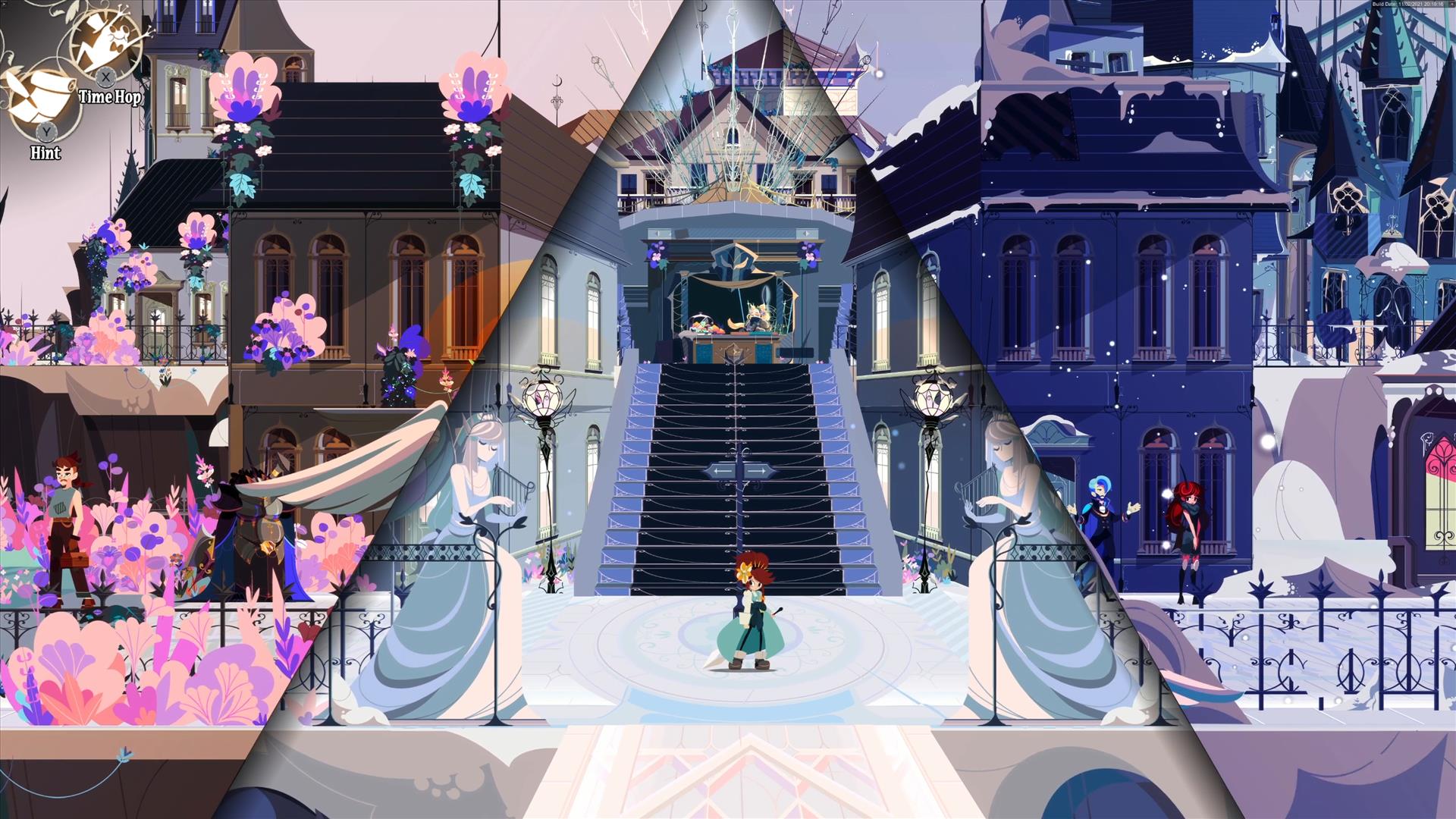 GN: Has the past year or so with COVID impacted the development of Cris Tales?

Derek: Yes, although we are fortunate to be in an industry where most people involved in the game could continue to work remotely. A lot of things had to change, but we tried very hard to roll with the punches.

GN: The JRPG genre seemed destined to go the way of the dodo a decade or so ago, what do you think helped to bring the genre into this modern renaissance we seem to find ourselves in?

Derek: The release of good games like Bravely Default and Octopath Traveler contributed, but I think the main factor was the release of several successful handheld systems by Nintendo, such as the 3DS. JRPGs both new and old saw a resurgence on those platforms, probably because they provide a lot of game experience while being playable offline, and helped get them into the hands of an entirely new generation. 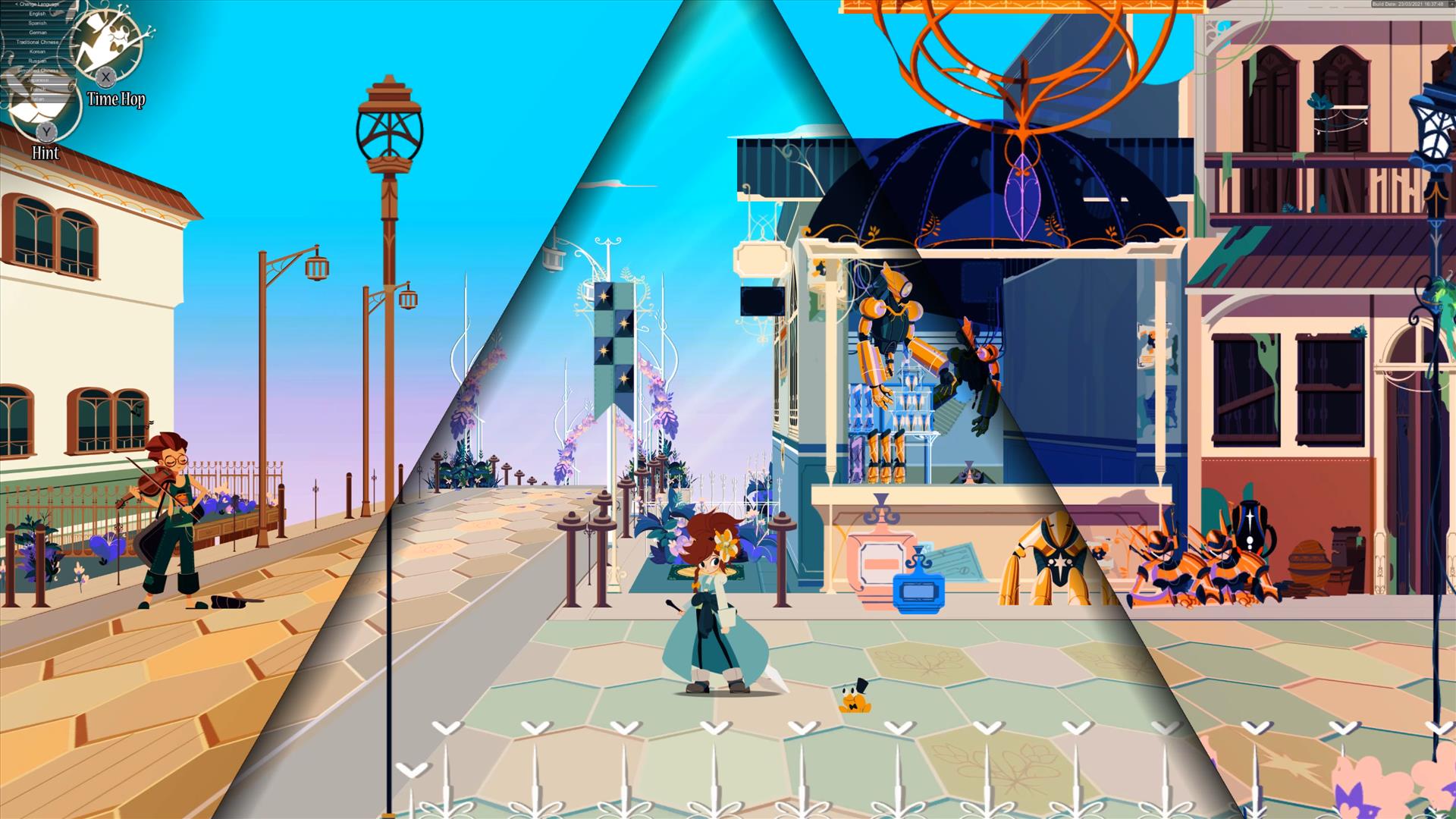 GN: What has been the hardest part of making Cris Tales that you didn’t see coming?

Derek: The game wound up much longer than we had originally estimated, and the sheer volume of voice over work required to get everything fully voiced proved to be a monumental task. I think there are over 11,000 lines of VO, each of which had to be recorded and implemented one at a time.

GN: Did you add any Easter eggs for RPG fans to find?

Derek: Oh, yes, there are many. No spoilers, but fans of classic JRPGs should pay attention to the names of the guards in Tulira. 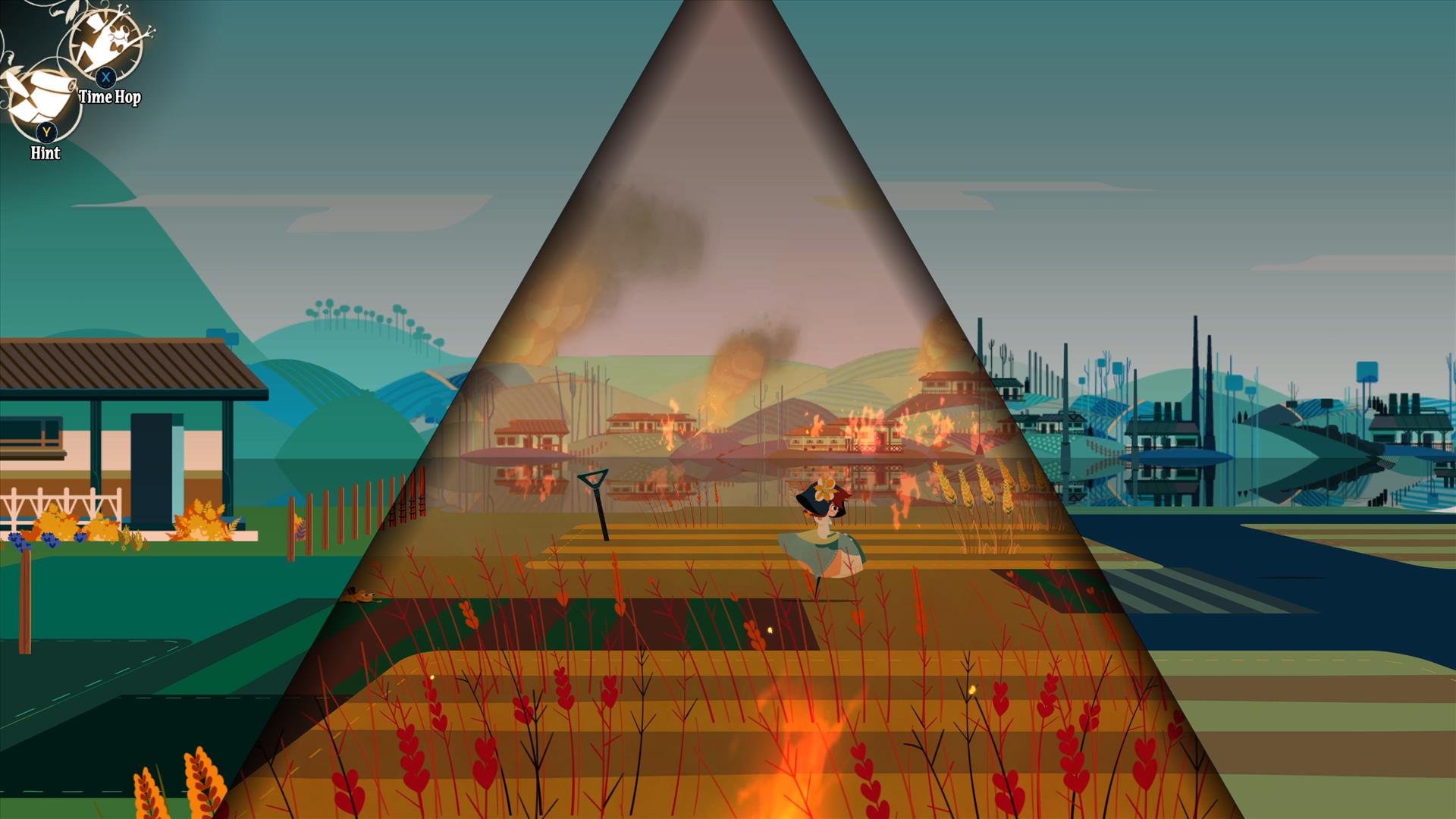 GN: Does developing a game for multiple platforms create more challenges? Was developing for Stadia an issue?

Derek: Every new platform adds complexity, and even now we are still working on some things. It’s been a challenge juggling all the different versions, but we’re hard at work to make them all as good as possible ahead of the July 20th launch.

GN: I’m a huge fan of time travel anything, so I know things can get crazy quickly. Does using time travel as a game mechanic create its own set of problems on top of making a video game in general?

Derek: The main problem is consistency, and making sure the story is sensible and free from paradoxes. Our main approach to this has been to anchor Crisbell in the ‘now’ – her powers don’t let her time travel directly, but she can send other people and things into the past or into the future. This means that you always see the results of her actions from her perspective, in the present. 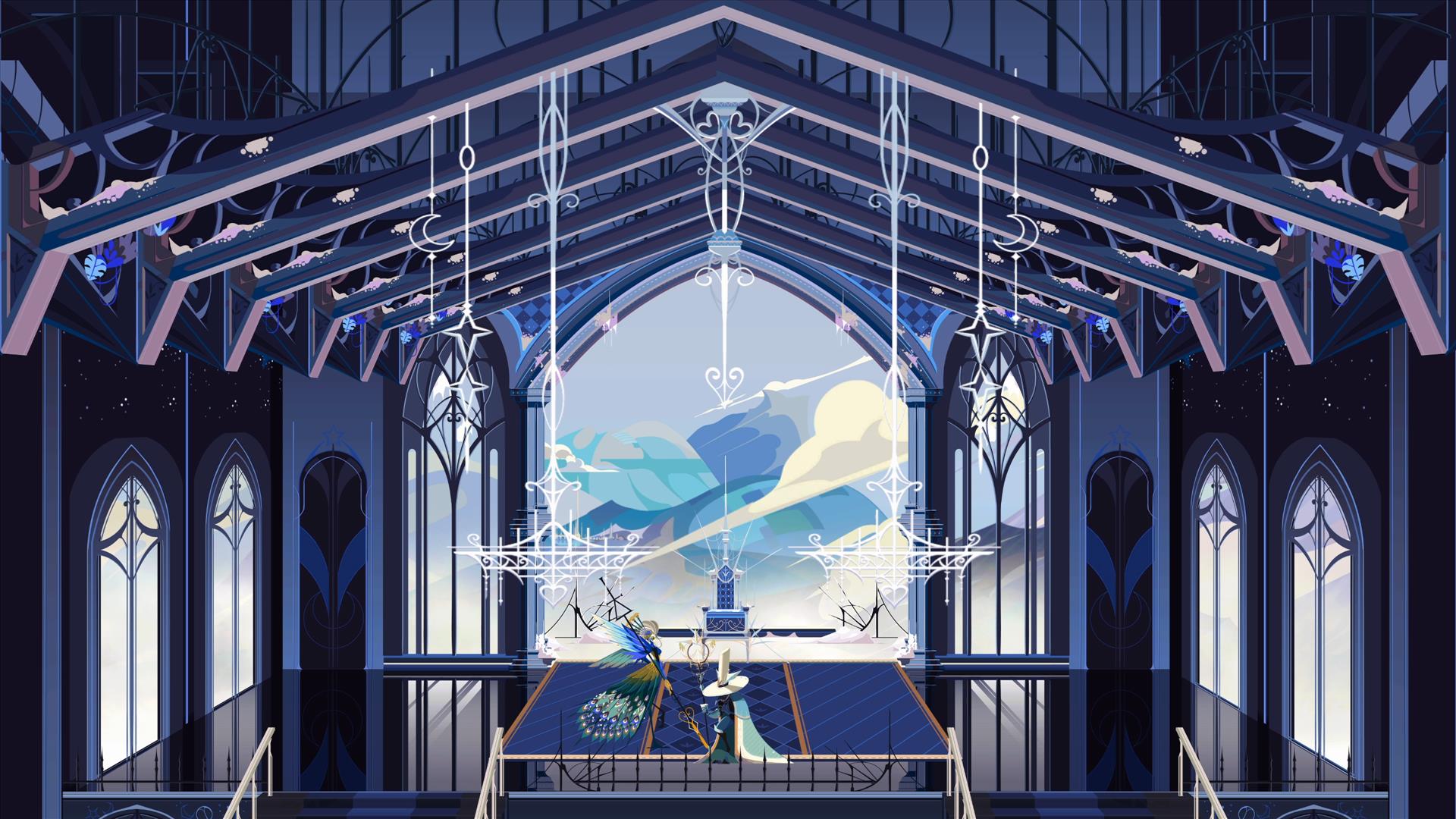 GN: One of the features present in a handful of JRPGs that I enjoy is the longer amount of time they can take to complete. How did you balance the length of the game to be certain that most players see the end? Was that even something you felt you needed to consider?

Derek: The game wound up being close to 30 hours long, which I think most players will find satisfying. The length was really determined by the story we were trying to tell, and that was how long we needed to tell it. We were more focused on making sure that story was compelling than on precisely controlling the length.

GN: Who is your favorite character in the game? 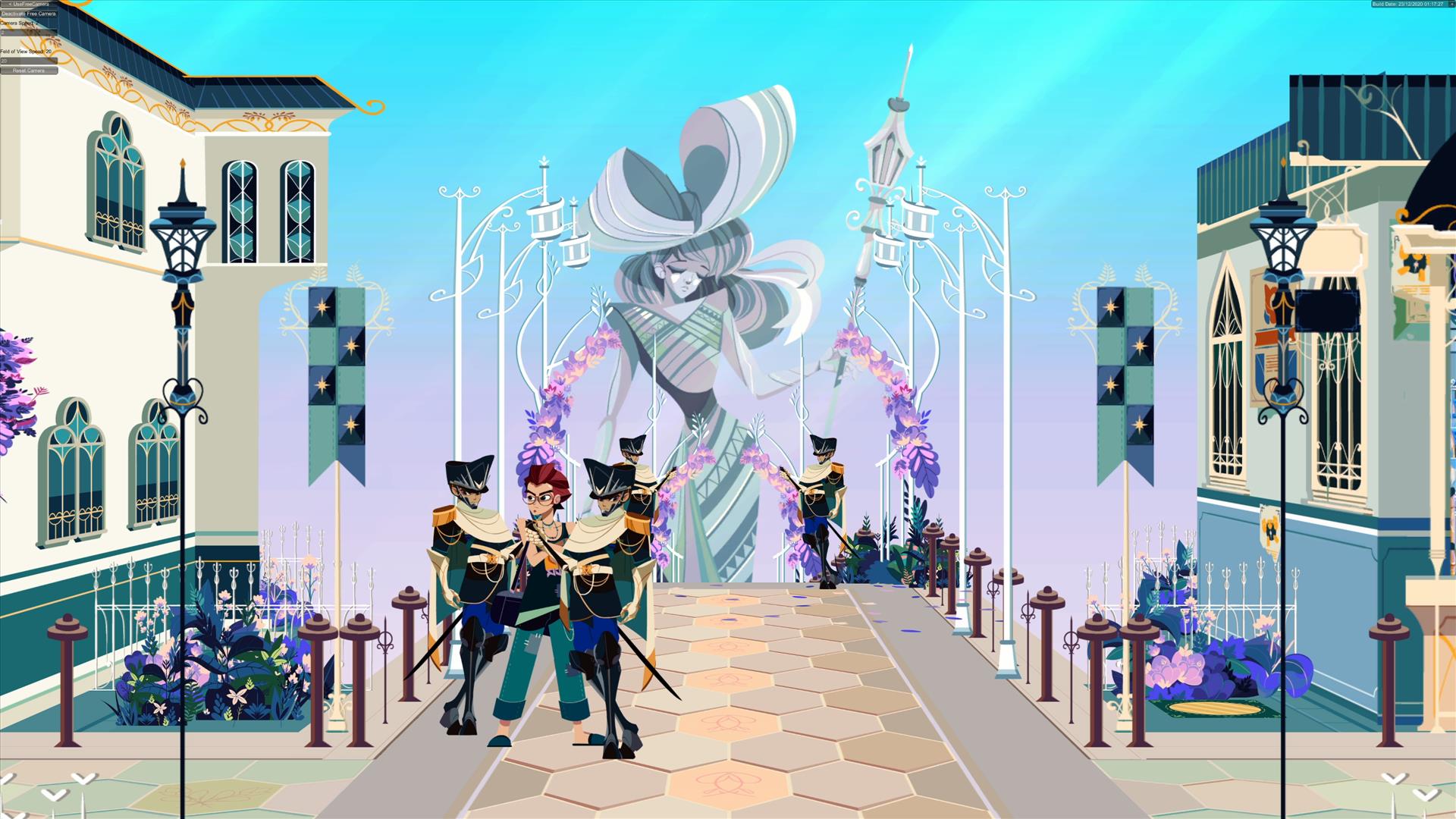 GN: Cris Tales is hand-drawn, and just the look of the game alone sets it apart from a lot of other games. Can you speak to where some of the inspiration for the look came from?

Derek: The lead artist, Sebastian Villarreal, did a fantastic job, and it’s his influence that is primarily responsible for the stunning visuals. He’ll tell you his inspirations included Disney, Samurai Jack, and Foster’s Home for Imaginary Friends. In fact, I understand that Crisbell’s original design was his first attempt to design a Colombian Disney Princess!

GN: I’ll end with another one you probably hear a lot. I’m sure you are all working hard to get Cris Tales ready for the public, have you given any thought to what comes next, whether it's more Cris Tales or something different?

Derek: We have indeed, and we do have some plans on what to work on next, but I can’t spill the beans just yet. Please stay tuned!

Cris Tales is scheduled to release on July 20, 2021 for PC, PS4, PS5, Nintendo Switch, Xbox One, Xbox X/S and Stadia. Gaming Nexus would like to sincerely thank Derek Neal and Modus Games for their participation in this interview.