Alan Wake throws a bunch of demon-possessed vehicles at me, a la Stephen King 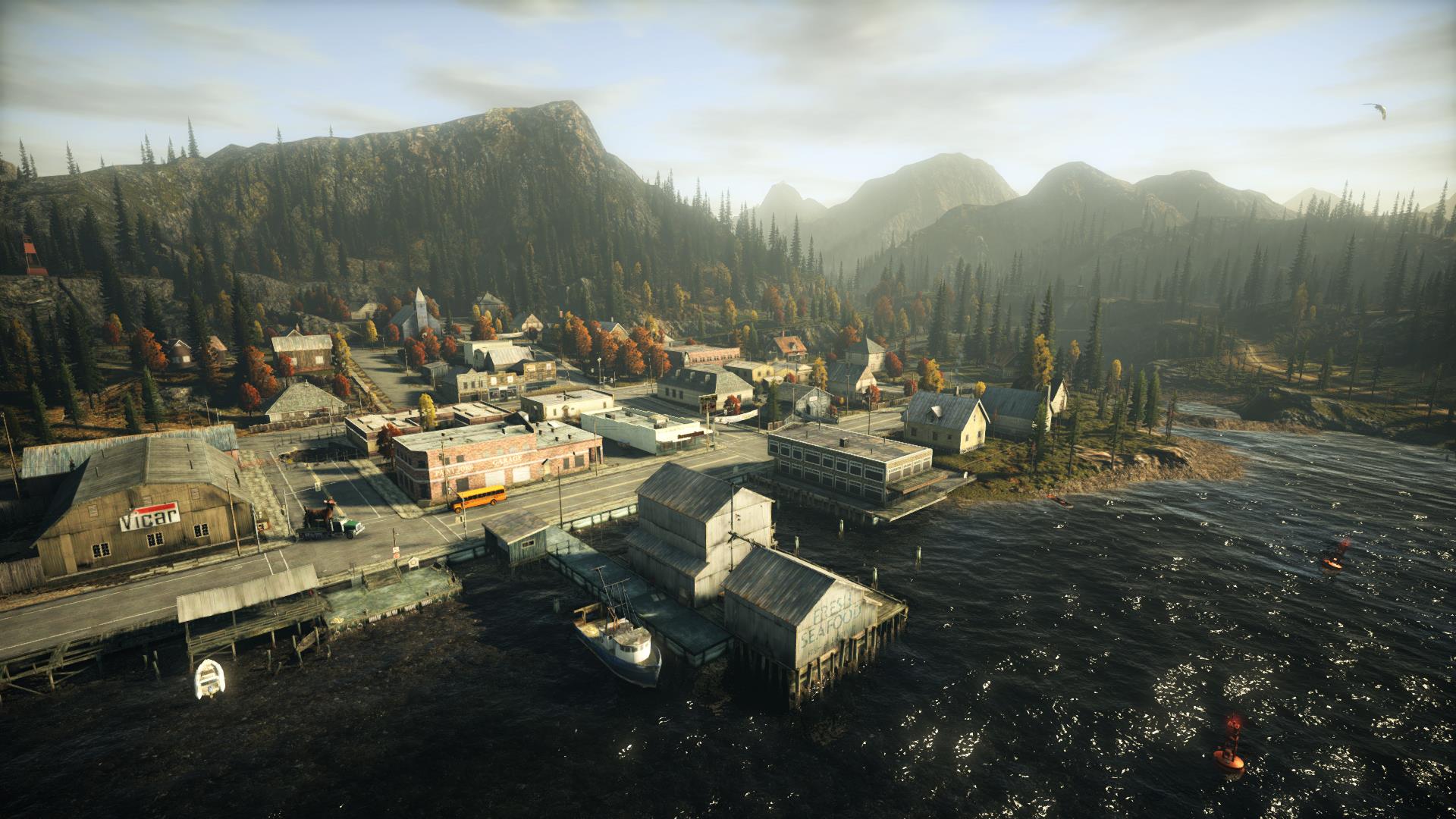 Episode 1 was about an hour. Episode 2 was about two hours. Episode 3 was about three hours (see below). I even lost some of my gameplay due to general ineptitude when using Twitch Studio to stream. I'm a slow player. You see me walking through Alan Wake's dark forest when most players would be running. But that's me soaking in the environment, letting the thrills and chills build up, and, well, giving my flashlight batteries time to recharge between combat encounters. I tend to turn any and all video games into walking simulators whenever I get the chance. It's how I roll. If that offends you, I heartily apologize. It's physically impossible for me to play any faster. Sort of.

Episode 3 goes some places. I've got a crazed FBI agent on my tail. Dude looks like Paul Blart: Mall Cop, and activates my Max Payne bullet-time dodging the second he shows up. This is also where Alan Wake gets to deal with a lot of inanimate objects coming at him. Plywood, pipes, barrels. Planes, trains, automobiles. Makes it so you can't trust a single thing in the environment to just sit still. Alan Wake pulls out more Stephen King inspiration to explain it. I remember the book Christine. Or at least the movie of the novel. Stephen King brings a car to life. Kills people. That kind of thing. So that's what's happening here in Alan Wake. I've never been more scared in a video game than when a possessed length of underground piping was thrashing around inside of a train car and howling like a banshee. There's no commentary in my playthrough, but I was freaking out, y'all.

Anyway, Alan Wake looks pretty good for being an 11-year-old game. I've seen some side-by-sides comparing old Alan Wake screenshots with upcoming Alan Wake Remastered screenshots. Sure, there's smoother gameplay. Sharper textures. But the core of Alan Wake's gameplay and narrative beats (the manuscript pages, the episodes of Night Springs on TV, the frequent and fun cut scenes) that, I don't know, I wouldn't hesitate to tell you to go out and purchase old Alan Wake right now. I'm glad I didn't wait until Fall 2021 for a replay myself.

It's a lot to ask you to watch all three videos. But if nothing else, check out the funky track that ends the episode. Episode 1, 2, and now 3 all had a closing credits song, of sorts, and they're always a surprise and they're always dope. Three more episodes to go until I roll credits on this bad boy. No telling how long I'll be, though. The game takes the average player 12 hours or so. I typically have to multiply 1.5x to 2x when it comes to numbers reported to HowLongToBeat, however. I'm enjoying myself, though. Alan Wake has quite a journey, and things are unraveling at an unprecedented pace, even at this halfway point.