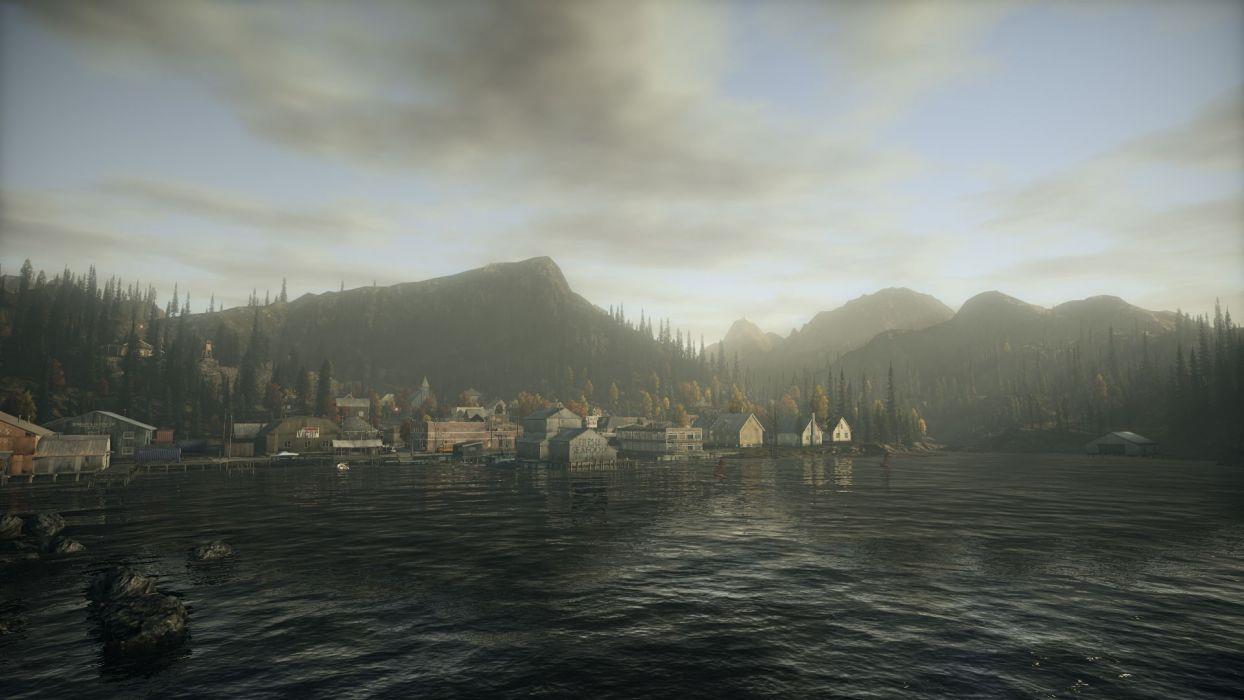 Reviewer confession time. Sometimes in this line of (unpaid, labor of love) work that we do here at Gaming Nexus, there is nowhere near enough time in the day to play all the games you want to play—let alone play them through to completion. And in the same way that you can love a person, place, or thing without having seen that person, place, or thing through its entire life cycle, you can love a game without having rolled credits on it.

That's me and Alan Wake.

I love Alan Wake. The game. The character has always thrown me off with his incessant fourth-wall-breaking monologues. And since it mirrored my early 2000's college wardrobe, I should love how he wears a hoodie under a blazer. Those elbow patches kill me, though.

So, I fired up Alan Wake. First time in 11 years. In the first hour I remembered all the things that made me fall in love with Alan Wake in the first place. Because they're all the same things that make me question my love, too. Starting right off by quoting Stephen King wholesale. A significant other that's so wonderful she just might be a plant. I'm talking about the kind of plant that is a person put in a position to dupe other folks. That kind of plant. And then seeing that lone peak rising up over the town of Bright Falls. A peak that is shaped just like the rising action, climax, and denouement of a story arc. Not even kidding. Ramp up, peak, drop off. And then there are the other Dickensian or borderline-Dickensian characters populating the ferry ride on arrival, the diner, etc.

The voice modulation on the scary axe killer chasing you through the woods, though? Good job. Fluctuating in and out of sanity and insanity, from a reasonable intonation to a demon-possessed guttural gurgle? Running was the only thing I could do sometimes, but running seemed like a great idea.

But maybe the game doesn't make me run enough. One minute, I'm scrambling down a rickety staircase, huffing and puffing for my life. The next I'm handed a handgun and a shotgun, with enough ammo to overhunt a herd of elk. Flashlight, flashlight, flashlight—shoot, shoot, shoot. It's not the worst conceit when it comes to action gaming, but I was hoping Alan Wake would keep me handcuffed and on the run longer than it did. It's like the later Nightmare on Elm Street movies, where the kids just started whooping Freddy Krueger's butt the moment he shows up in their dreams.

This is episode one of Alan Wake. The game wasn't released in a series of episodes, but it was built to resemble chapters in a novel or episodes on TV. You even get a "last...on Alan Wake" montage to start off each subsequent episode.

Here's my no commentary playthrough that first episode and sort of realizing, Hey, I don't think I even made it this far all those years ago, did I? Did I really fall in love with Alan Wake without even getting through the first hour and a half? Yeah, I guess I did. You probably would, too. I mean, I knew there a reason I was excited seeing the Alan Wake material pop up in Control.

Oh, and of course it was the right time for me to do this replay since Alan Wake Remastered has been announced for Fall 2021.