Is Alan Wake's wife single? I investigate in my continuing playthrough 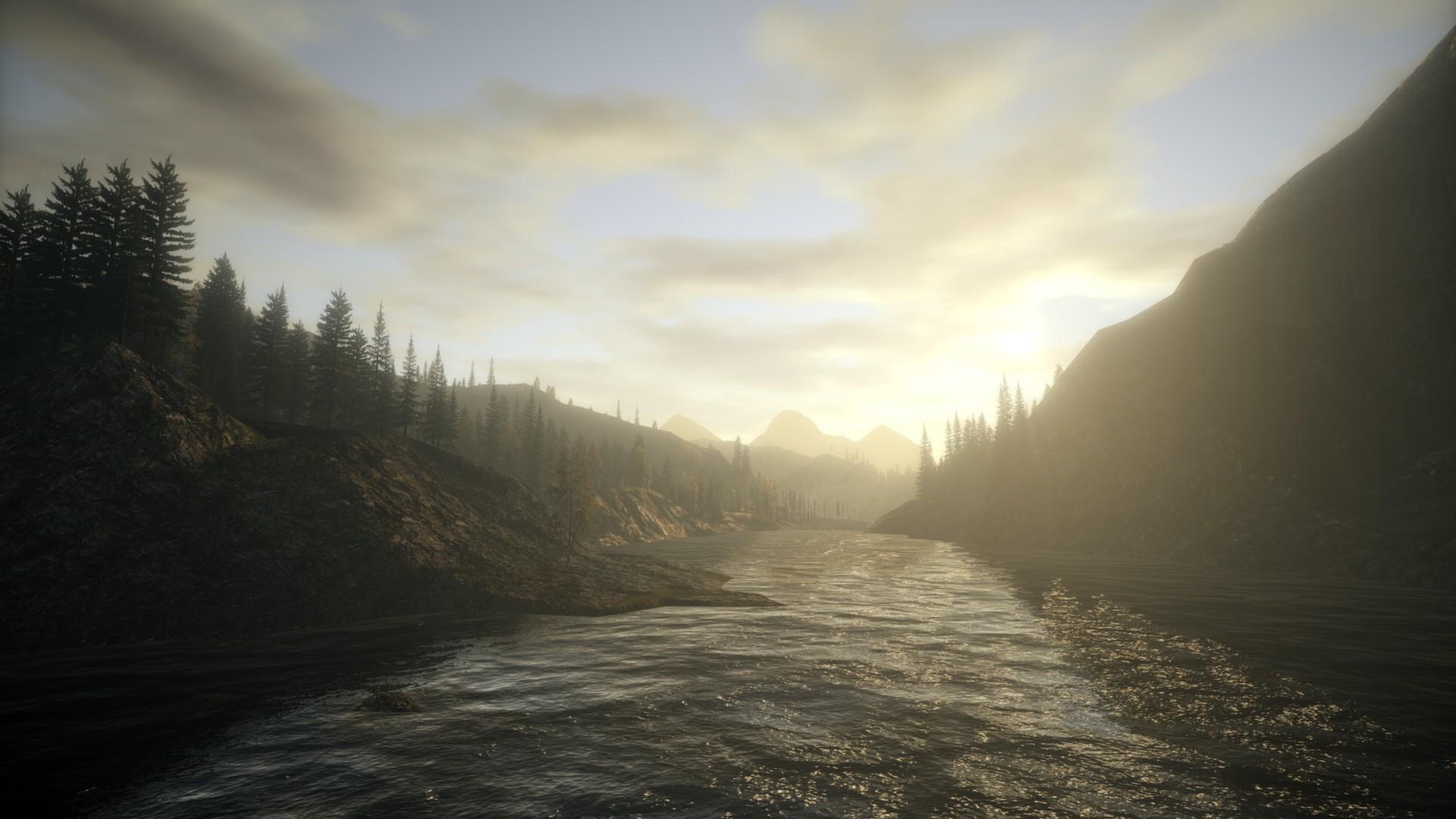 Here is my fateful return to Alan Wake. Memory being the fickle, faulty thing it is, I thought I'd played through more of Alan Wake than I actually had. But to cut my memory some slack, it was 2010. A lot has happened in the subsequent 11 years—one of which was to realize I'd only ever played about 90 minutes of Alan Wake, and had still somehow completely fallen in love with the game. The wife and I had welcomed our first baby into our family, who knows how much sleep I was getting. (Hint: It wasn't much. So I'm blaming that. The baby. For the lack of sleep.)

This is most of episode 2 of Alan Wake, which isn't an episodic game, it's simply crafted to look like a TV series. This episode starts right off with a flashback in Wake's NYC apartment. It looks a lot like my memory of Max Payne's NYC apartment, but we've already discussed the fallacy of memory. There's a single bottle of pain killers in an otherwise empty medicine cabinet, though, so the callback is certainly there.

I see a thermos of coffee on my partner's desk. She asks me to put more coffee on. I put more coffee on. I'm less haggard looking in this flashback. Haven't yet donned my professor's suit coat with its awful elbow patches. My partner is still hot. She says something sexy, then I walk around the apartment maybe two or three more times than necessary. My HowLongToBeat contributions always push into the "Completionist" lengths of time for finishing video games. "Completionist," though I've probably only 100-percented four or five games in my life.

Eventually I get back to the town of Bright Falls and running away from axe murderers in the forest. It's a good time.  I'm really liking the flashforwards and flashbacks that happen on account of the manuscript pages lying around everywhere. You really get Alan Wake's pulpy narrative inserted into relevant parts of the story. It fleshes out all the high-beam flashlights and shooty-gun mechanics.

So, with the announcement that Alan Wake Remastered is coming Fall 2021, here's the continuation of my very first playthrough, despite my previously suspicious proclamations that it's a game I've always loved.