Logitech's latest wheel gives you all the feels with the G923

It's been a while since Logitech has come out with a racing wheel, but today they're going full force with the announcement of the Logitech G923 Racing Wheel and Pedals. The new wheel is set to deliver another level of immersion with improved force feedback as well as other improvements. 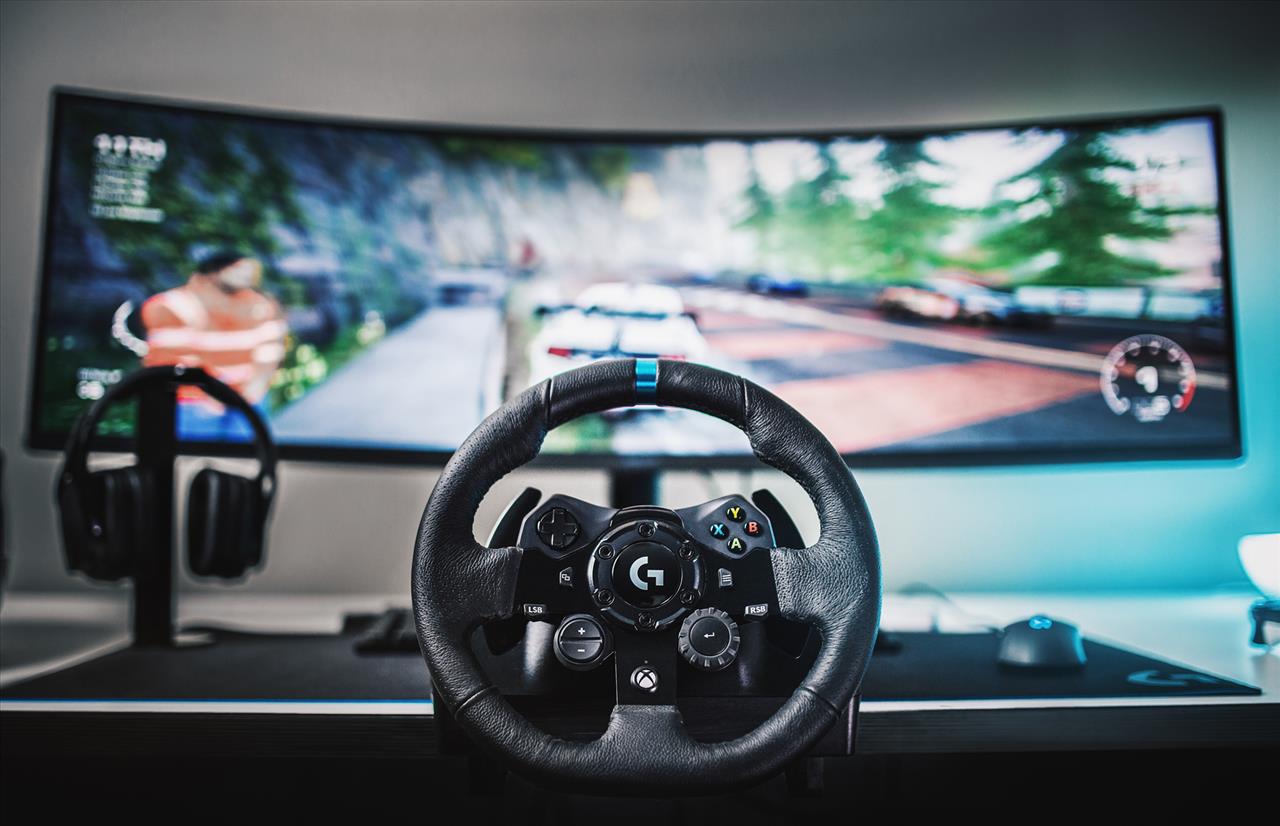 The G923 will be made for both the Xbox and PlayStation 4 as well as their next generation siblings. Besides working on the current and next consoles, the PC will also have support for the two wheels, just like the G920 and G29. We reviewed both the PlayStation and Xbox variants when they were released many years ago.

TRUEFORCE is the name of Logitech's next generation in force feedback system and it's suppose to deliver a more accurate feel to whats happening on the screen. It processes up to 4000 times a second and has a wider range of force feedback than its predecessors.

The wheel itself has programmable dual clutch launch controls and onboard controls that are specific to the console version you pick up. Logitech is also touting a progressive break that should be more responsive to you.

Coming in at $399.99, both console variants will be available this month in both Europe and America.

“A great force-feedback racing wheel can be the difference between crossing the finish line first and spinning off the track and not finishing at all,” said McLaren F1 driver Lando Norris. “The new Logitech G923 wheel with TRUEFORCE gives drivers an authentic experience behind the wheel and simulates the details we feel as racing drivers. I can feel if the rear of the car loses grip or if I’m about to spin, which gives me the best chance to quickly correct it, and stay ahead of the competition.”
TRUEFORCE is a proprietary high definition force feedback technology that revolutionizes what’s possible in supported racing games. Using actual game physics and audio in real time, it allows players to feel things like the roar of an engine, tire traction, the terrain of the track, and feedback of the steering wheel more than ever before. TRUEFORCE connects directly to in-game engines, processing at up to 4000 times per second to produce next-gen realism and detail in supported games.
“For the last few years, we’ve been working with sim drivers, and professional race car drivers to develop a full-featured, realistic driving experience like no other,” said Ujesh Desai, general manager at Logitech G. “With TRUEFORCE you really get to feel the road, along with all the subtle features of the race car. It truly elevates the experience, and everyone we’ve had try it always walks away with a smile!”

Pricing and Availability
The Logitech G923 Racing Wheel and Pedals will work with PlayStation 4 and PC when it launches in America and Europe in August 2020, for a suggested retail price of $399.99. The G923 will also work with PlayStation 5* when the console launches this holiday season. For more information please visit our website or connect with us @LogitechG.

*The Logitech G923 Racing Wheel and Pedals is developed under the official licensing program for PlayStation®. It is officially licensed for PlayStation 4 and will work with PlayStation 5 subject to Sony Interactive Entertainment’s final product approval.