Bungie promising a big content update for Destiny this spring, sequel in 2017

It has been a rough year for Bungie.  The company hasn't been able to build much momentum after releasing the excellent Taken King expansion pack for Destiny last year and they recently parted ways with their long time president.

In a blog post today the company stated that they will be releasing a large content patch this spring which will increase the max light level of the game and add a bunch of new gear and PVE content.

They also announced that a full sequel will be released in 2017 which confirms the report from Kotaku last month.  There's not a lot of detail to go on but this is good news for Destiny players as the company is finally starting to lay out some kind of roadmap for the game. 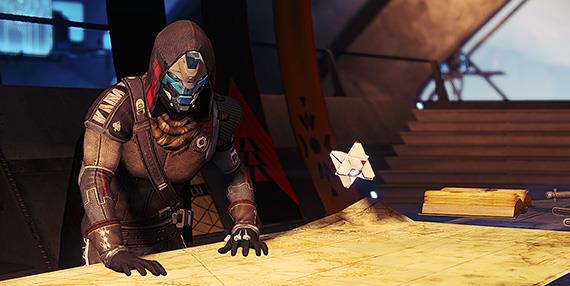