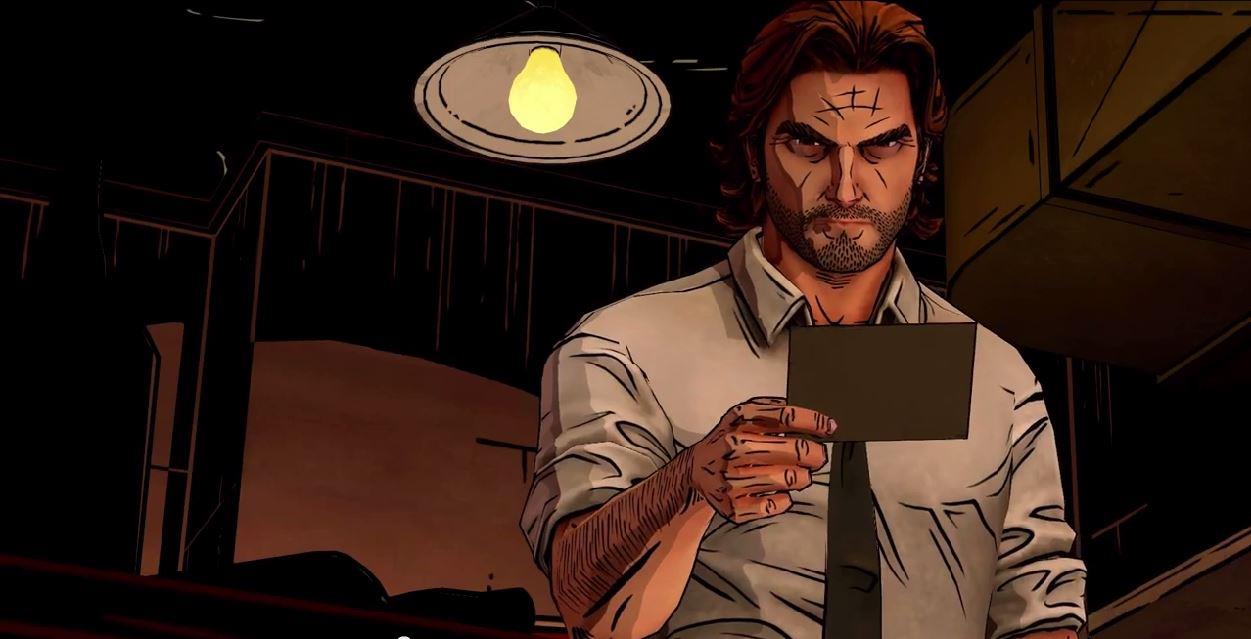 The Wolf Among Us – Episode 3: A Crooked Mile

We're now three episodes deep into The Wolf Among Us. We've reached the halfway point, people, only two more episodes to go. In case you don't know the drill by now, this review contains massive spoilers for the last two episodes. If you want to read up on the previous episodes, you can read about Episode 1 here and Episode 2 here.

A Crooked Mile starts out exactly where Episode 2 left off: Sheriff Bigby is standing in a blood-soaked room in a pay-by-the-hour motel; Beast is standing guard outside, covered in bruises and Beauty is behind the sheriff, clutching herself as if the room just dropped 10 degrees. Sheriff Bigby has just found the smoking gun that points directly at the deputy mayor of Fabletown. You have no leads on Crane, and you only have two hours to find him. Tensions start out high in this episode, and they only get more intense.

The investigation scenes take a backseat this time around so the action can take precedence. The main focus of this episode is the manhunt for Crane, so it has a purity of purpose to it that drives the plot forward, unlike the other episodes that focused on scenes that had you gathering evidence in order to set you up for a major plot twist. I love intrigue and gathering clues, but it was a nice change of pace to get kicked into action this time around. That doesn't mean that it's a combat-only episode; there's a lot of plot development and emotional draw—but most of it involves turning the screws in Bigby's side. Telltale has spent two episodes getting us invested in these characters, but I didn't realize how deep their claws were in me until now.

Fabletown is quickly becoming a bloody place to live. Two women are dead, and we aren't any closer to finding out who did it or why. Whether you're playing true to the Big Bad Wolf's nature, or as a man that just wants to keep things copacetic, this is the episode where Bigby steps up to remind everyone why he's the sheriff. At the same time, it's the episode where The Crooked Man and his enforcers step into the spotlight to let the sheriff know why they're running the underworld of Fabletown.

The story in Wolf Among Us continues to be top-notch, but this is the first episode where I've felt the gameplay to be lackluster. The point-and-click interface is fine, but the quick time events just weren't doing it for me this time. Before I go on, I just want to say that quick time events get a bad rap. Sure, they've been misused in the past (I'm looking at you, Resident Evil 4), but when used correctly they're the best available way for developers to blur the line between player and avatar. Amnesia: The Dark Descent and Heavy Rain will always be two of my favorite games because their controls were so effective at subverting your suspension of disbelief. I'll never forget the thunder of blood in my ears as I hid from Alexander Brennenburg's abominations, edging my mouse to open an ever-so-slight crack in the door to catch a glimpse of those monsters of flesh and iron. And I don't think it's possible to play through the amputation scene in Heavy Rain and not have a cocktail of guilt, disgust, and horror well up in your guts. 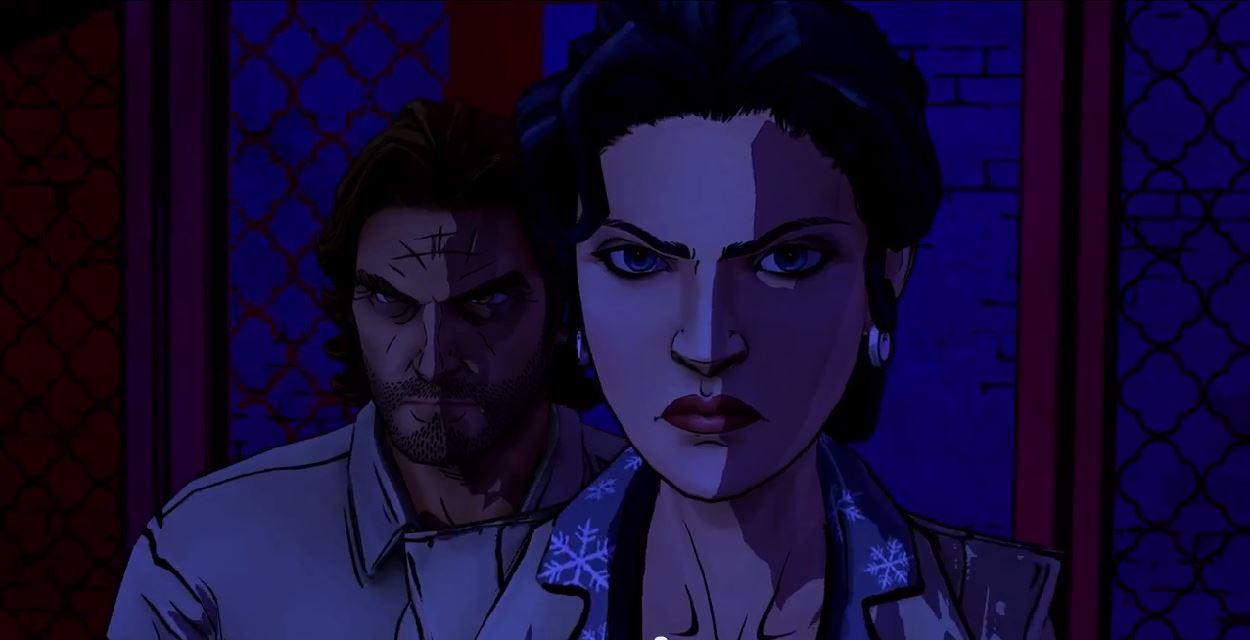 The barfight in Episode 1: Faith was really well done. The dodges and punches were timed so they felt natural, and it was grotesquely satisfying to hammer the Q key so I could rip off Grendel's arm. But in this episode, the quick time events fell short. Even though the fight scenes are visceral and cinematic, the controls don't always match their intensity. Without giving too much away about this episode, there's an event where you are getting the crap beat out of you, but you're fighting to stay on your feet and keep walking forward. The cinematic shows that this is supposed to be extremely painful and taxing for Bigby, but all you need to do is press the W key to walk forward. It creates this dissonance between what you're seeing and what you're doing; and it causes this badass, character-defining moment to fall flat. But generic controls is just one of the drawbacks of releasing on multiple consoles. Amnesia and Heavy Rain had the luxury of being exclusives, so they could tailor their experience to one type of controller.

A Crooked Mile is the most intense entry in the series yet. This episode spends a lot of time dealing with the emotional ramifications of what's happened over the last two episodes, and it does a really good job of tying character development with story progression instead of getting bogged down by it. A lot happens to Bigby in two hours, and it looks like the bad times are gonna keep on rollin'. There's only two episodes left in The Wolf Among Us. And as much as I want to devour the last two entries, I'm enjoying it enough to want it to last as long as possible.

Fabletown is in upheaval, and these characters that I've cared about for a long time are getting thrown into increasingly dark and tragic scenarios. And I love it. Telltale continues to be faithful to the source material while adding characters and plot twists that surprise you. Even though the controls threw a roadblock into my immersion in a couple places, I'm still heavily invested in The Wolf Among Us, and can't wait to see what happens to Sherif Bigby and Snow next.