Kung-Fu brawler Sifu is getting a replay editor feature with its upcoming Fall update, which will also add new character outfits. The update will be free for players, and developer Sloclap says it is "coming soon". The Fall update is the third of four planned updates for the martial arts title, with the final update arriving sometime before March 20th. That update will add a new game mode called "Arenas", as well as more outfits and new gameplay modifiers.

I haven't checked out Sifu yet, mainly because I was concerned about its difficulty as someone who does not like overly hard games, but apparently they added difficulty options earlier this year as well. Perhaps my time has come to become a Kung-Fu master. Check out a teaser of the upcoming replay editor in a Tweet from the game's official account:

Take a quick glimpse at what you'll be able to do in our Fall Title Update... ?? 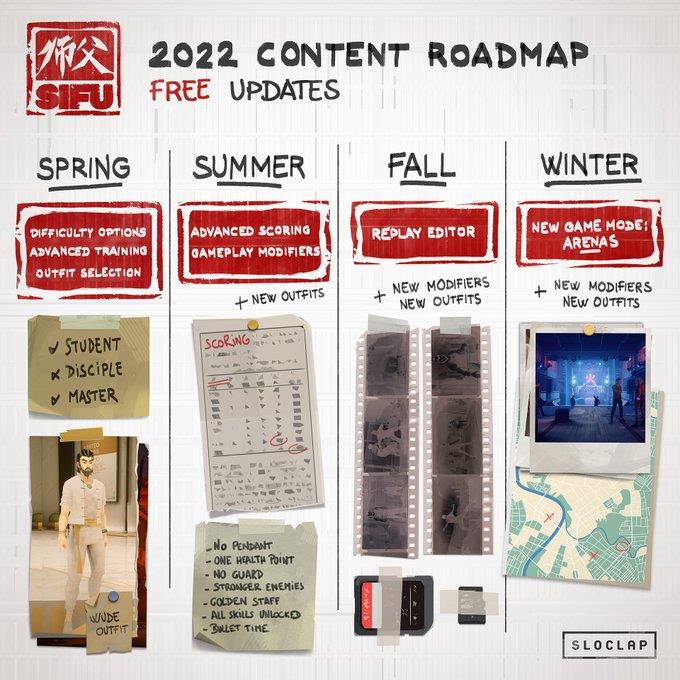