Highly anticipated EA Sports College Football has been delayed to 2024 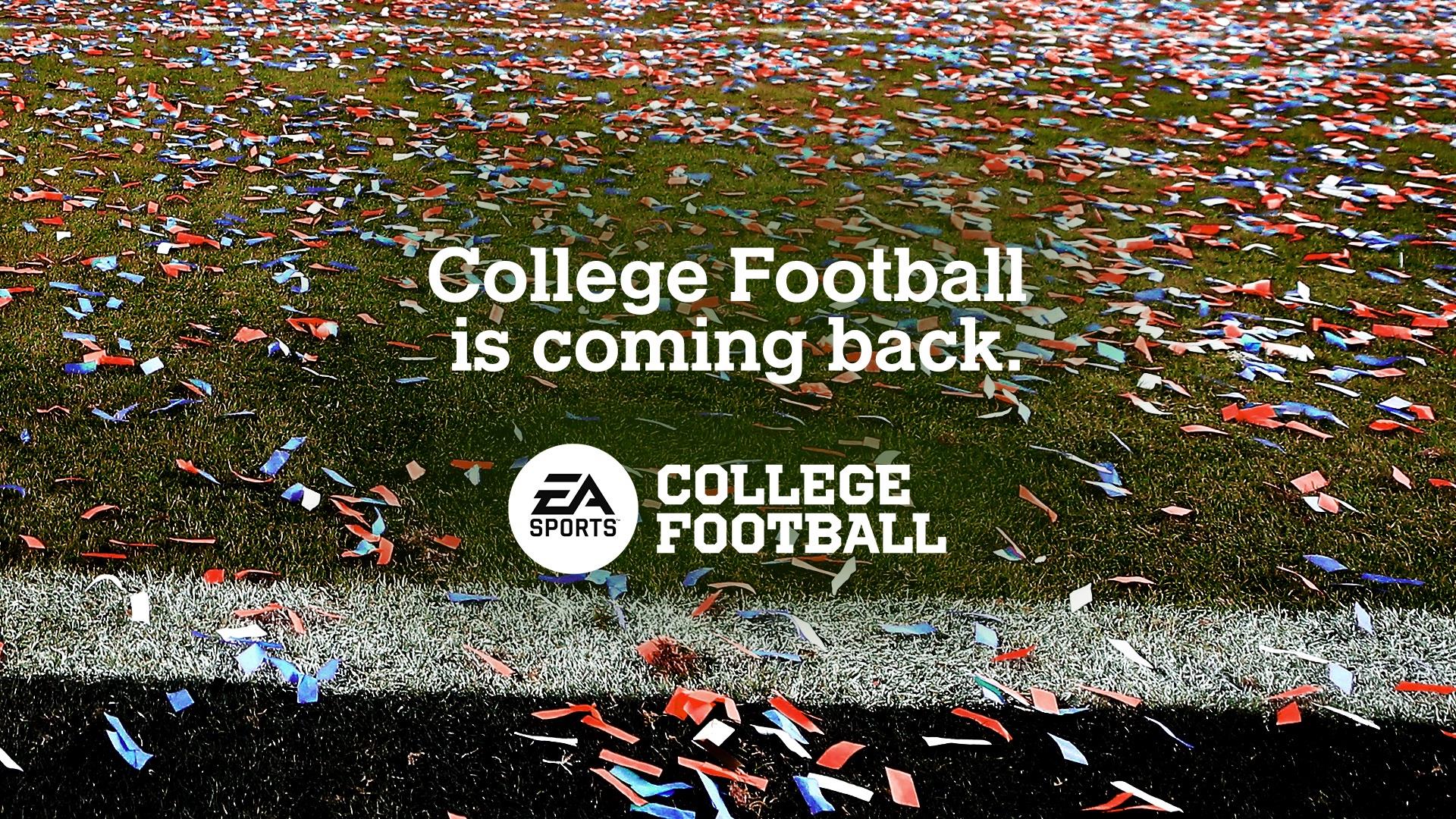 Electronic Arts has delayed their heavily anticipated EA Sports College Football title to 2024, according to college football reporter Matt Brown. Sources tell him that the delay will be announced on Tuesday at 10AM eastern time by EA. I can also corroborate Brown's report thanks to an independent source with knowledge of the situation.

A revival of the massively popular annual college football series was revealed on February 2nd, 2021, and at that time it was understood behind the scenes that the title was planned for release in the summer of 2023. This was also confirmed by documents obtained by Brown via open records request in March of last year.

It is not totally clear what has caused the one-year delay, but the new “Name, Image, and Likeness” rules in collegiate athletics are believed to be at least partially at fault. Brown also claims that EA Sports will offer more details on the game’s features as a part of Tuesday’s announcement.