Last August, Sony announced the details of the PSVR2 and it had some really great tech in there. From the OLED screens to the eye tracking, the PSVR2 is shaping up to be a very solid consumer headset.

Today, Sony has announced the pricing and availability of the PSVR2. It will launch on February 22, 2023 and be priced at $549.99. That's actually a solid price for the HMD. Considering what it has on it, I think it's pretty reasonable. You look at the enterprise grade Meta Quest Pro coming in at $1500, the cost of the PSVR2 doesn't seem that bad. 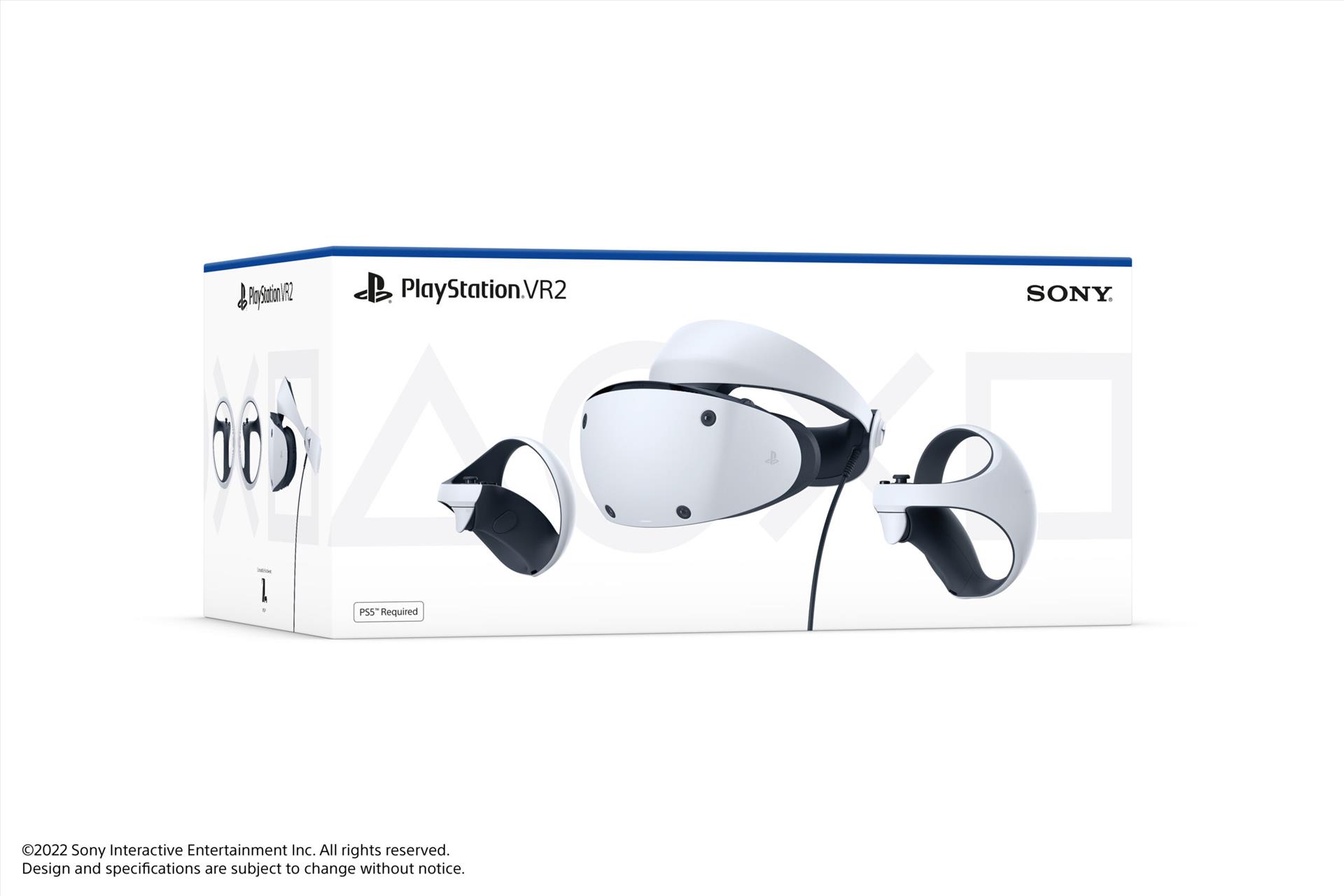 Along with the announcement of the price and release date, Sony also listed off 11 titles that will be available for the PSVR2. Some are brand new IPs while we have a few games that have been released on other platforms making their way to the PSVR2. After the Fall is a good one that Eric reviewed on the Quest 2 while Pistol Whip is a fun exercise shooter to get your heart pumping.

For those wanting a game along with the PSVR2, there will be a bundle that includes Horizon Call of the Mountain. This one will run you $599.99. 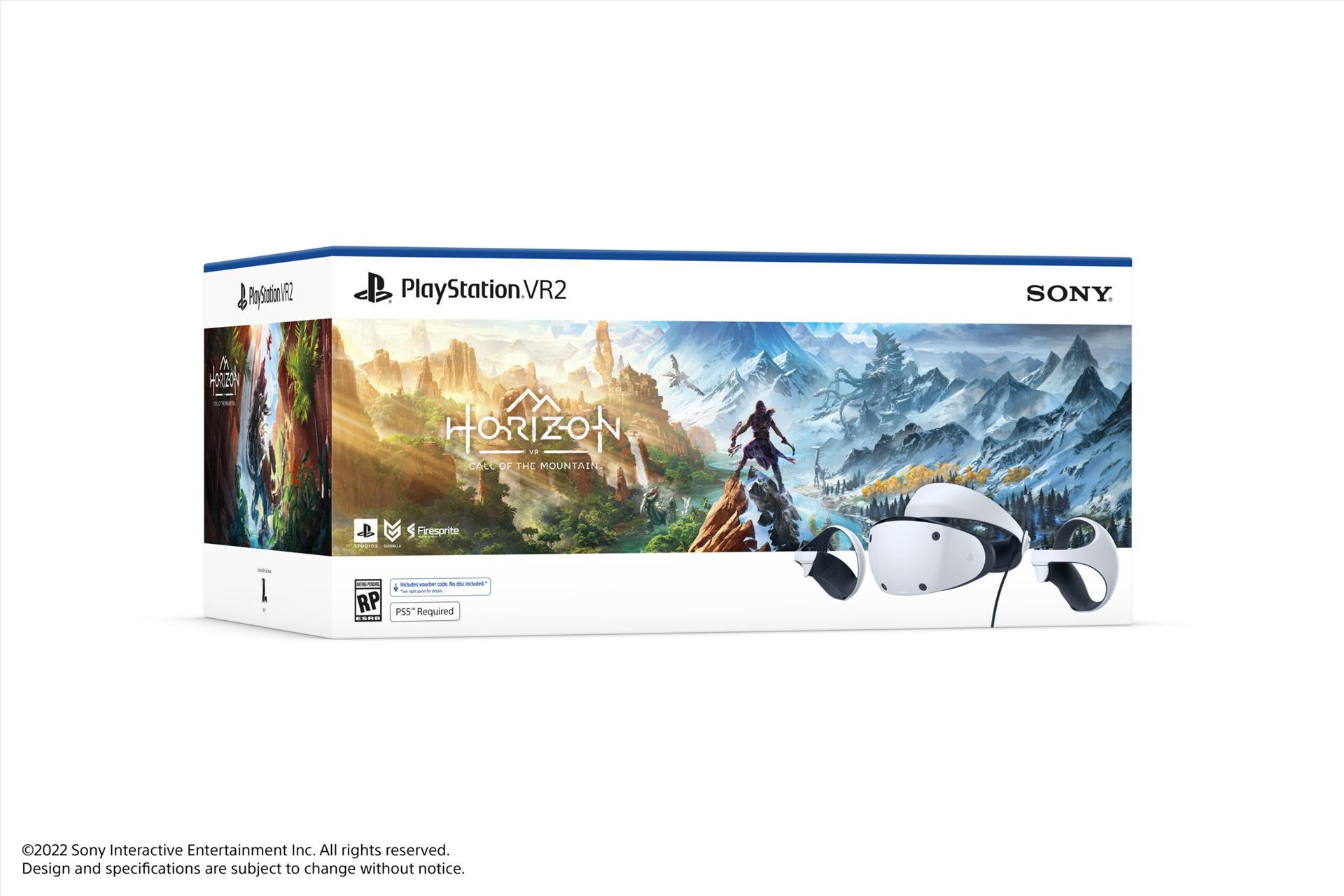 I'm pretty excited about this one, having owned about 6 different VR HMDs and having OLED screens on this when most of the ones currently out there are using LCD should offer up some great picture quality and deep blacks for those scary scenes in VR games. 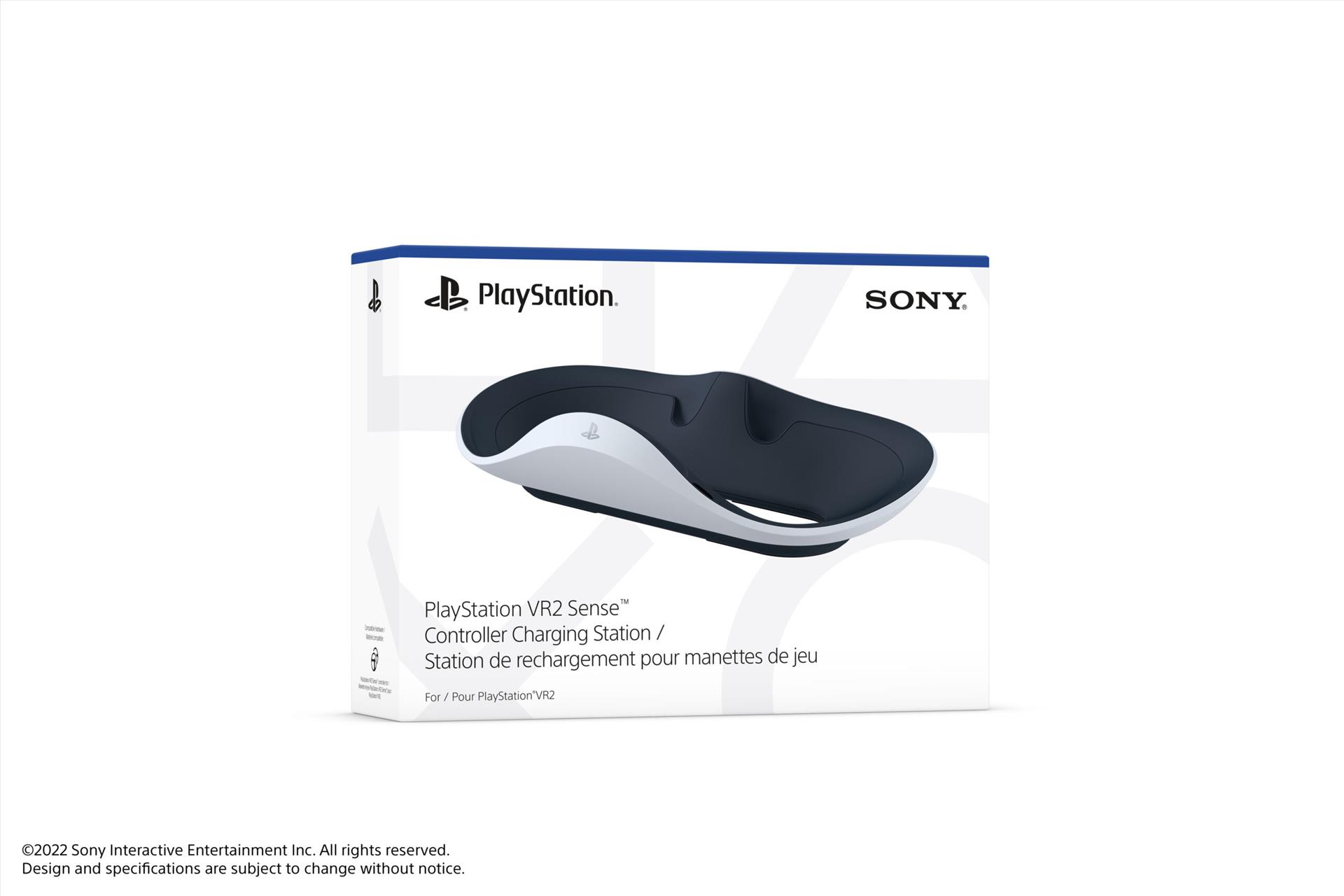