I enjoyed the heck out of Lost Ark when it originally hit stateside in February. I had a handful of friends playing, making the whole experience even better. To be honest, a game like Lost Ark is best played with friends, and as mine died off my time with the game did as well. However, Amazon Games has just shared a picture of the roadmap for the end of the year, which includes three new raids coming out in October. November and December are also getting a few updates too. 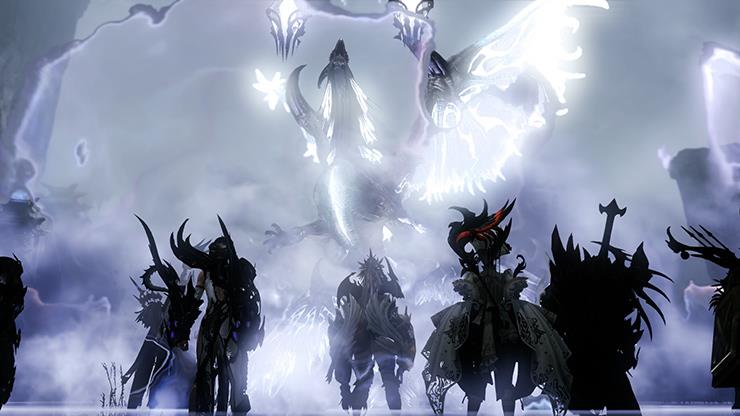 Mystic Abyss Raid
The Guardian Mystic, formerly known as the Herald of Vairgrys and the Ark Carrier, has begun to cast dangerous mists from the permeated chaos and must be vanquished in this new, limited-time Abyss Raid. During the Abyss Raid event, 'Scale of Harmony' is applied, changing character stats to match the Guardian's level. Item Level 1302 or higher is required to battle Mystic, and an abundance of weekly rewards await those who rise to the challenge.

Vykas Legion Raid- Inferno Difficulty
The most difficult version of Legion Raids, the Inferno difficulty is all about proving you’re among the best of the best in Arkesia, and earning prestige. Rather than chasing the normal rewards of gear, materials, and everything else you’d receive in a Legion Raid, Inferno rewards instead showcase your victory with titles, achievements, Stronghold structures, and more! ‘Scale of Balance’ is applied, and the raid requires use of the Book of Coordination, so everyone’s gear is normalized against the level of your Legion Commander opponent. Entry into the Vykas Legion Raid Inferno difficulty will require Item Level 1460.

Achates Trial Guardian
A challenging experience akin to the Inferno difficulty of Legion Raids, the Achates Trial Guardian Raid can only be entered after setting up your build through the 'Book of Coordination'. If defeated, prestigious rewards of achievements and a Legendary Title will be earned by the vanquishing party to award prestige and celebrate their hard-fought victory. 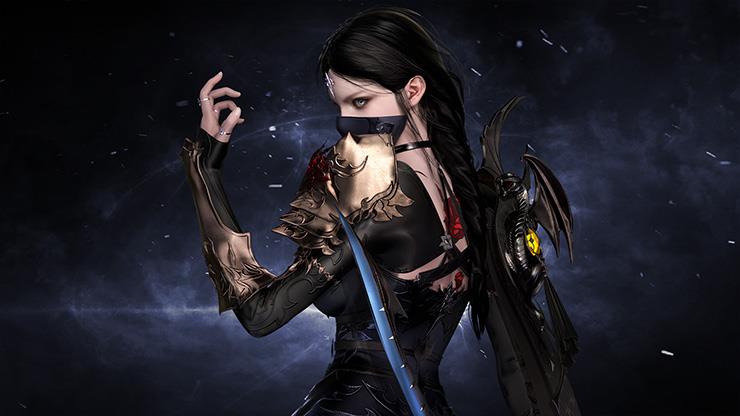 Reaper Advanced Class
Reapers are true Assassins, and masters of stealth. From powerful back-attacks inflicted by their daggers to misleading opponents by vanishing and summoning clones, Reapers have a variety of tools at their disposal to vanquish whatever threat crosses their path. 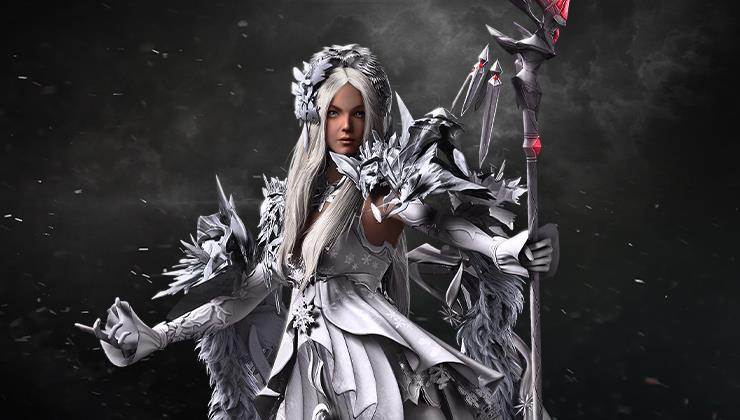 Summoner Advanced Class
Despite their delicate constitution, Summoners are a force to be reckoned with in any battle. They call forth elemental spirits to fight for them, each with their own special skills to help the Summoner shine in every situation. With a powerful variety of water, lightning, earth, and more unique attacks, the Summoner is a welcome addition to the roster of available Mage Advanced Classes.

Caliligos Guardian Raid
Caliligos is the master of lightning, commanding blue lightning to bring his enemies to their knees. His wings are as swift as wind, and the power of blue thunderbolts concentrate in his horn, sharper than any spears, to pierce the hearts of his enemies. As a ruler of the skies, he was worshipped in the past as a god. But Caliligos is no god— he’s a cruel ruler of the sky and a ruthless guardian. Caliligos will join the gauntlet of Level 6 Guardians. The Item Level requirement to challenge Caliligos is 1490.