Publisher NetEase Games recently announced post-apocalyptic shooter MMORPG Ashfall at Tokyo Game Show, coming to PC and mobile in 2023 from developer Legendary Star Studio. Today, NetEase is back with a reveal of the title’s first gameplay trailer, which you can view below:

There is a much larger story developing here however, and you may recognize the name Ashfall. That is because newly-formed developer Liithos Entertainment publicly announced their debut title back in June – also called Ashfall. The similarities don’t end there, as the two games are both open-world, post-apocalyptic PvPvE shooters with oddly similar art direction. Below is a nice comparison shot, courtesy of website WCCFtech. The top image is concept art from Liithos Entertainment’s Ashfall, and the bottom is art from NetEase and Legendary Star’s Ashfall: 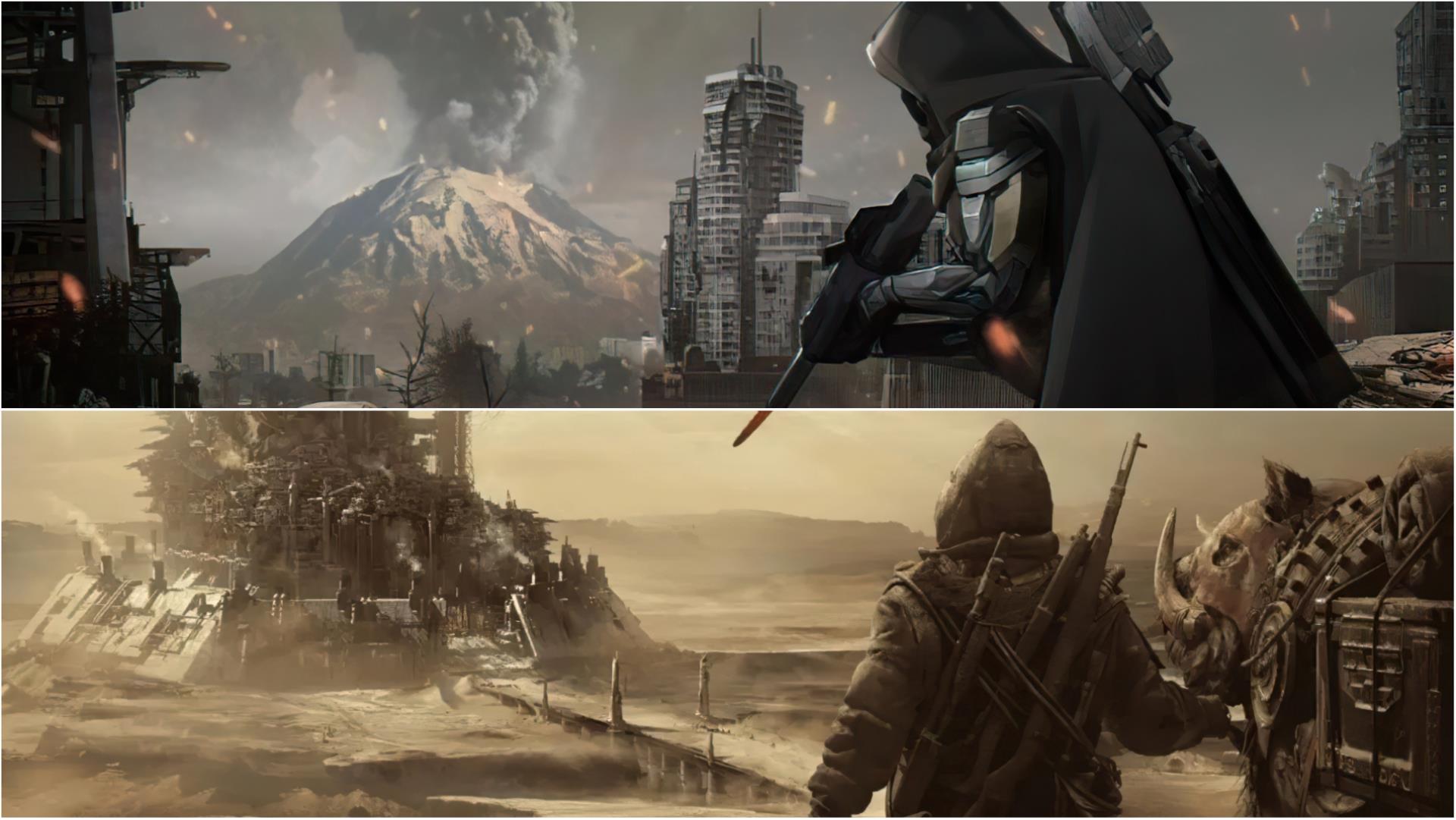 So, in this chicken-or-the-egg scenario, which game came first? In a now-deleted tweet, Liithos founder and CEO Michael Mumbauer claims his studio pitched their Ashfall game to NetEase earlier this year for a potential publishing partnership, which NetEase declined. Mumbauer speculated in another, still active tweet that NetEase did not have a name for their game – which he refers to as “project 56” – and that they liked the Ashfall name enough to apply it to their own project. He added in another tweet that he is interested to see how the trademark situation plays out between the two games. Liithos vice president of creative John Garvin also stated in a now-deleted tweet that he created the concept image above over a year and a half ago, adding further murkiness to the situation. You can read the deleted tweets from both Mumbauer and Garvin here, which were captured by WCCFtech.

Like Mumbauer, we will wait and see how this situation evolves and what, if any, complications arise for either company. Both Mumbauer and Garvin are former PlayStation executives who have come together to form Liithos and create Ashfall, which is a web 3.0 block-chain game powered by the Hedera network, which you can read more about in their announcement. Mumbauer is the former studio head of PlayStation’s Visual Arts Services Group, the team that was originally developing The Last of Us Part 1 before development was handed back to Naughty Dog. Mumbauer also has credited roles on a plethora of major PlayStation releases from the last 15 years. Garvin served as writer and/or creative director on every game from Sony Bend Studio starting with 1999’s Syphon Filter, and most recently wrote and directed Days Gone.

In addition to the gameplay trailer above, you can also check out NetEase Games’ Ashfall announcement trailer below: