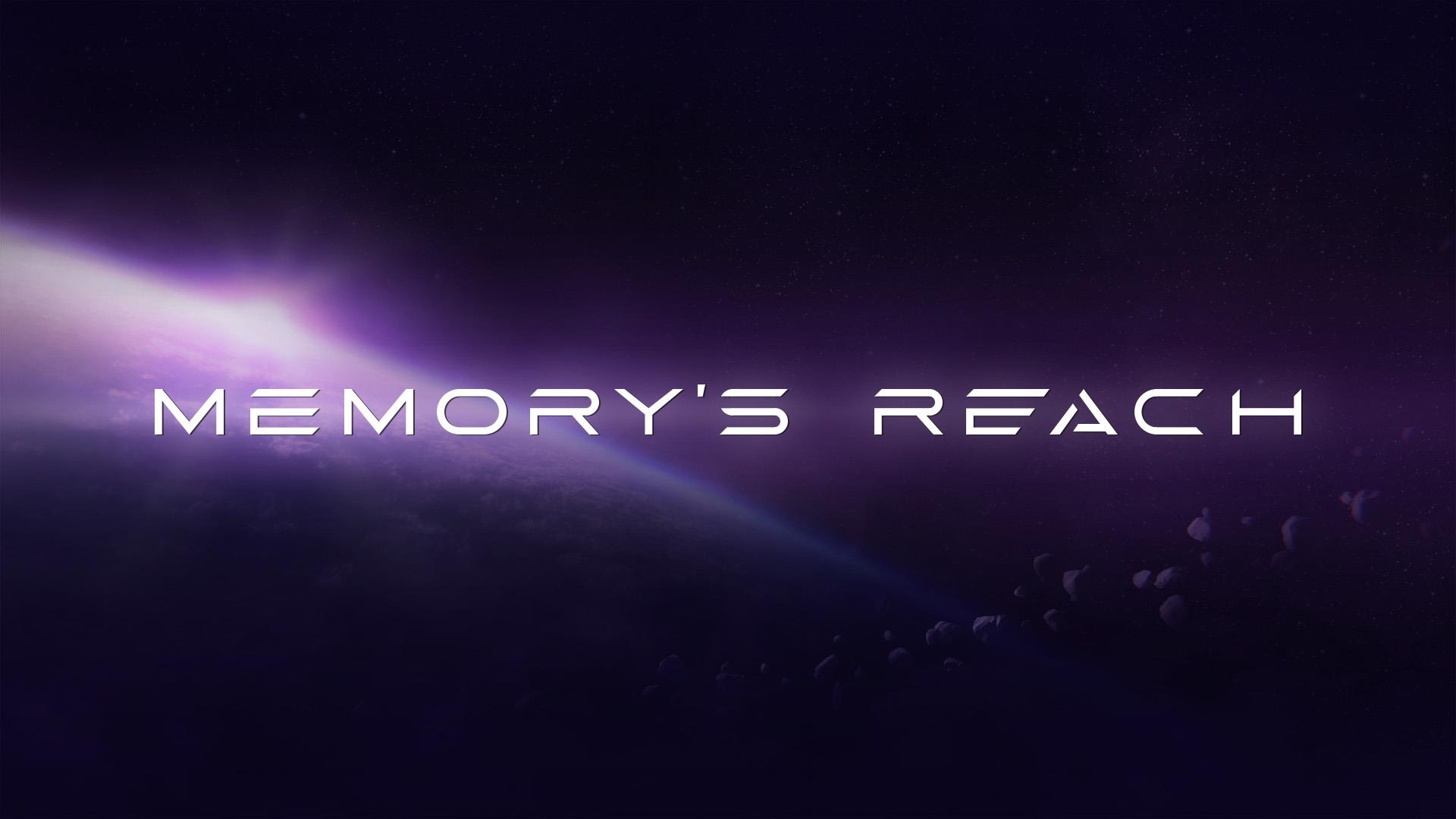 One-man developer 100 Stones Interactive announced first-person sci-fi puzzle adventure game Memory’s Reach for PC and consoles. It will release first on Steam in 2023, followed by a full release on all current-gen consoles.

In Memory’s Reach, players will solve complex environmental puzzles to uncover the mystery of an alien civilization’s disappearance. Recognizing shapes, patterns, and making connections while thinking vertically, horizontally, and abstractly will be the keys to navigating an uncharted planet.

Check out the game’s reveal trailer below:

MELBOURNE, Australia — Sept. 20, 2022 — Memory's Reach, the mind-bending first-person cosmic puzzle adventure by one-man studio 100 Stones Interactive, uncovers the secrets of an interstellar civilization on PC and Mac via Steam in 2023, followed by the full release on all current-generation consoles.
Ancient alien megastructures tower over an uncharted planet—a beautiful, awe-inspiring sight devoid of even a single sign of life. In this unfilled cemetery, among the eerie remnants of a fallen civilization, uncover the fate of a doomed world.
Solve mind-bending puzzles, opening new pathways through the planet’s monolithic towers and cavernous interiors. Floating platforms, holographic terminals, and more form massive, intricate puzzle “rooms” barring the way forward. Recognize shapes, patterns, and logical connections while thinking vertically, horizontally, and abstractly.
Stay inquisitive and focused while bending the labyrinthian environment to your will. Interface with pillars of light, gravity-flipping levers, and more to awaken ancient machines. Along the way, watch for collectable secrets, lost relics, and fragmented memories telling the story of those who came before.
Memory's Reach is the second title from 100 Stones Interactive, the studio behind the award-winning, critically acclaimed puzzle adventure The Eyes of Ara, and label of solo developer Ben Droste, an industry veteran with credits including Star Wars, Spyro the Dragon, and Viva Piñata. Serenity and wonder await amid the rich colors, inscrutable hieroglyphs, and staggering scale of this mysterious world.
“The vastness of the universe and the endless possibilities for what lies beyond our telescope sparks a curiosity in me, opening pathways to new ideas,” said Droste. “I hope this game’s mystifying sights and sounds—so foreign as to seem like magic—encourages players to likewise stay curious about the world around them.”
Memory's Reach reveals its secrets on PC and Mac via Steam in 2023, followed by the full release on all current generation consoles. Check out 100 Stones Interactive on the official website or by following the studio on TikTok, Twitter, Facebook, and YouTube, and join fellow puzzlers on the Steam Community.