New rumors from gaming industry insider Tom Henderson claim that Sony is developing a new model of the PlayStation 5 that will include a detachable – and optional – disc drive. Henderson reported for website Insider Gaming that his sources claim this new PS5 model will launch sometime around September 2023, and will eventually replace the three others that are currently being produced.

This new model, called the D chassis PS5 according to Henderson’s sources, will have nearly identical internal hardware, but may be both slimmer in form and lighter in weight. The biggest change from the current PS5 models is the inclusion of a detachable disc drive, which will come either bundled with the system or sold separately. The detachable drive will connect via an additional USB-C port on the back of the console and will somehow attach securely to the system’s exterior. 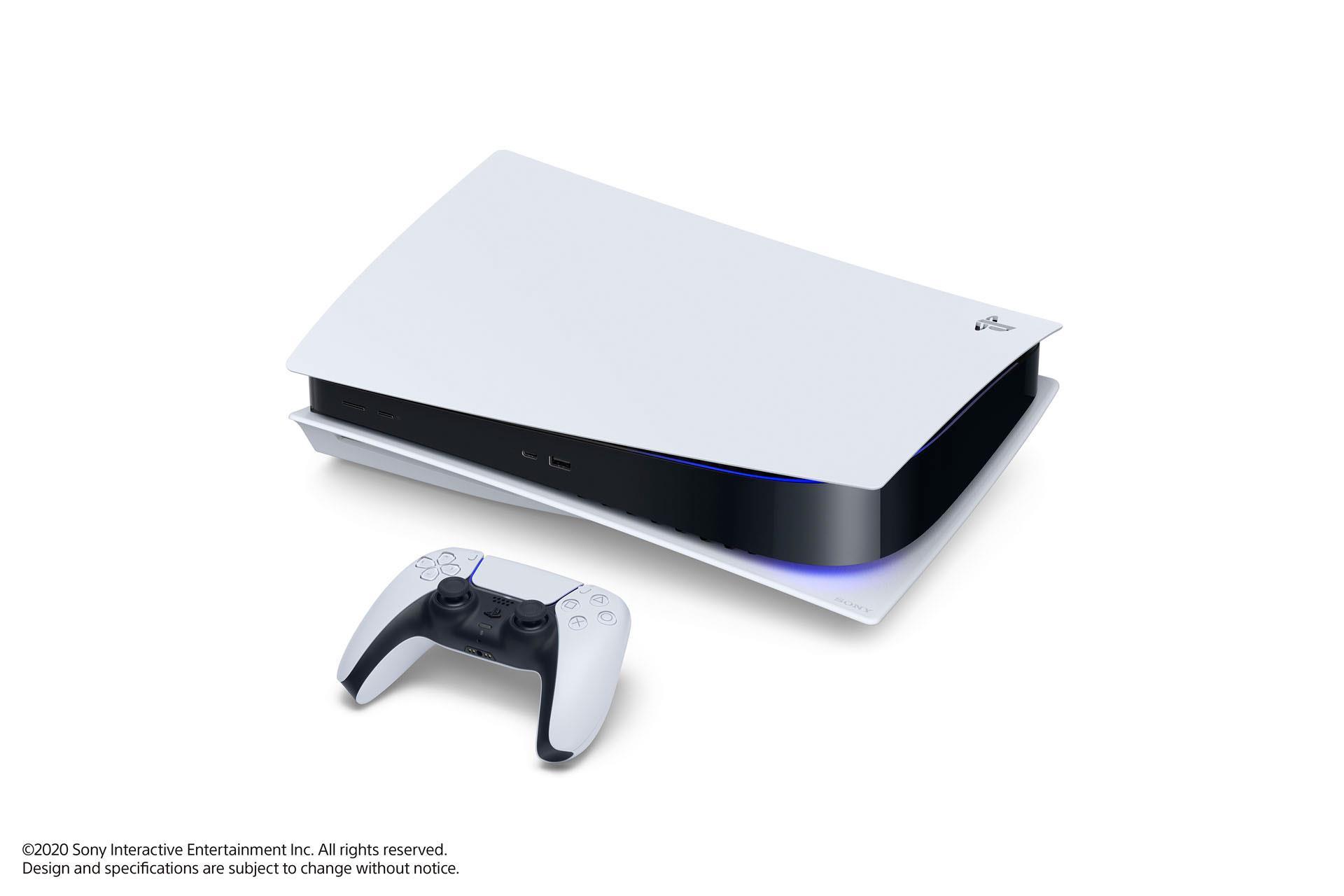 According to Henderson, Sony plans to produce 18.5 million units of this new PS5 model in fiscal year 2023, which begins April 1st. Meanwhile, only 12 million units of the previous three models will be produced in the same time frame as they start to be phased out by the Japanese electronics maker.

This would certainly not be surprising if true, as PlayStation console revisions are nothing new for Sony. In fact, an updated version of the PS5 was recently spotted in the wild in Australia that features new internal hardware and is lighter on the scale.