Actor David Harbour has joined Sony and PlayStation Productions' Gran Turismo movie, according to The Hollywood Reporter. Harbour is most-known for his starring roles in Netflix's Stranger Things series and 2019's Hellboy film. In Gran Turismo he will star as a retired race car driver who teaches a teen driver how to race after winning a series of competitions that thrusts him into the world of professional racing. 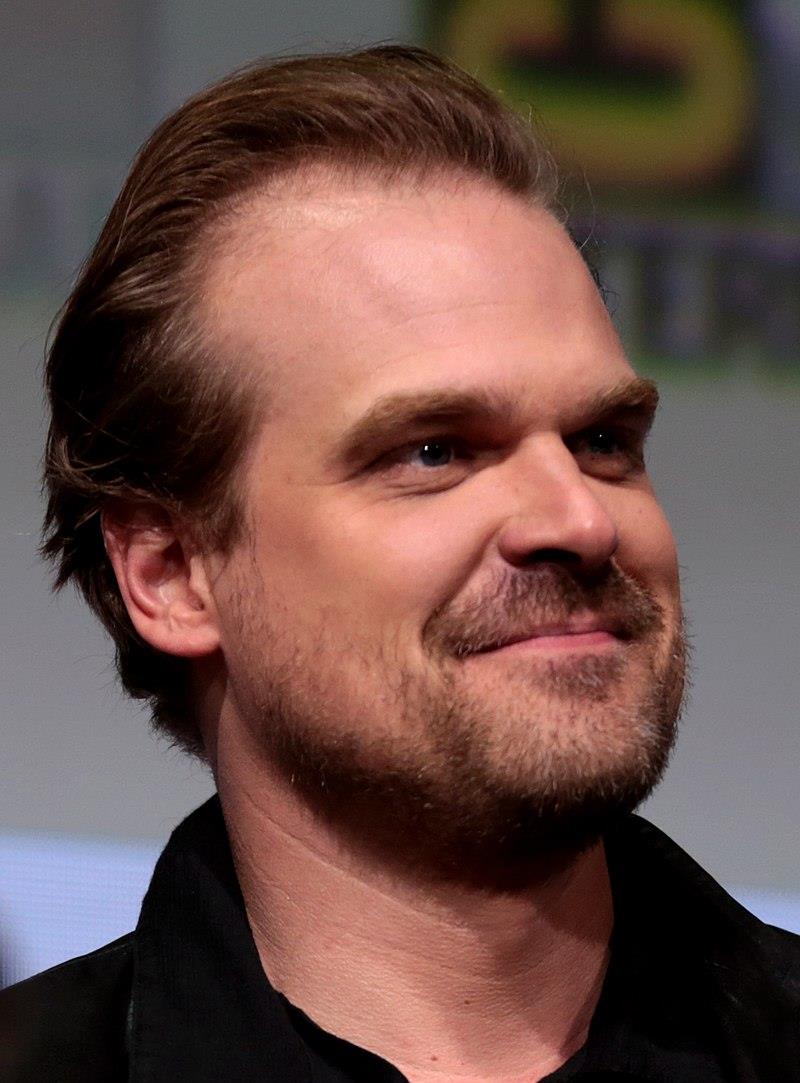 District 9 and Elysium director Neill Blomkamp is attached to direct the film, which is based on a true story. Sony and PlayStation Productions have announced a theatrical release date of August 11th, 2023 for Gran Turismo. The popular racing game series began in 1997 on the original PlayStation console and has sold more than 80 million copies in its lifetime.