Hex Gaming made waves last year with the release of the Hex Rival Controller, a modular eSports controller that was constructed by heavily modding a PS5 controller. One year (and one week) later, Hex Gaming is back again with a new and improved version - this morning announcing and releasing the Hex Rival Pro Controller. 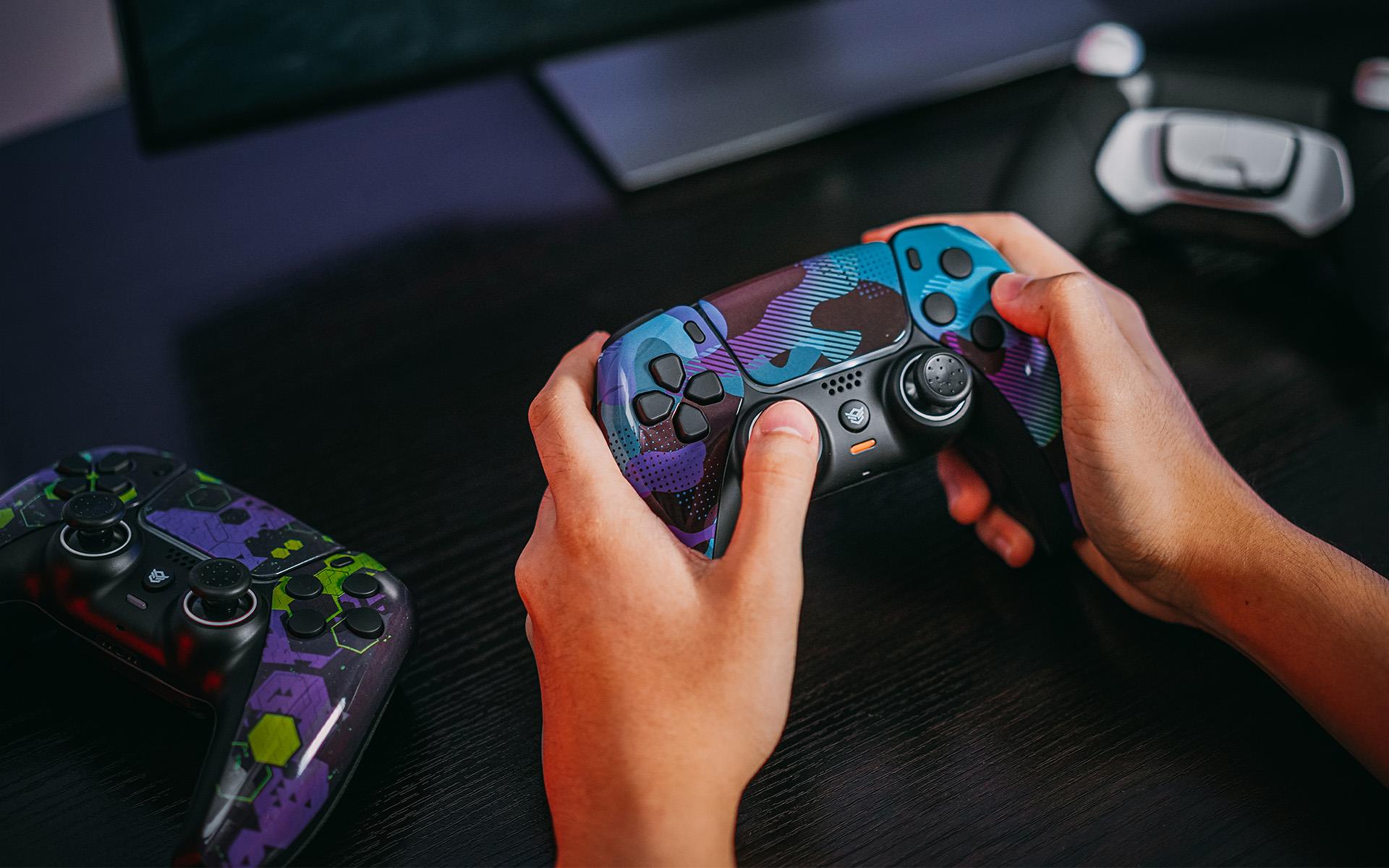 The Hex Rival Pro is available today from Hex Gaming's official website and Amazon, starting at $199.99. Players can switch various components in and out from the controller situationally, creating the best fit for their hands depending on the type of game they are playing. 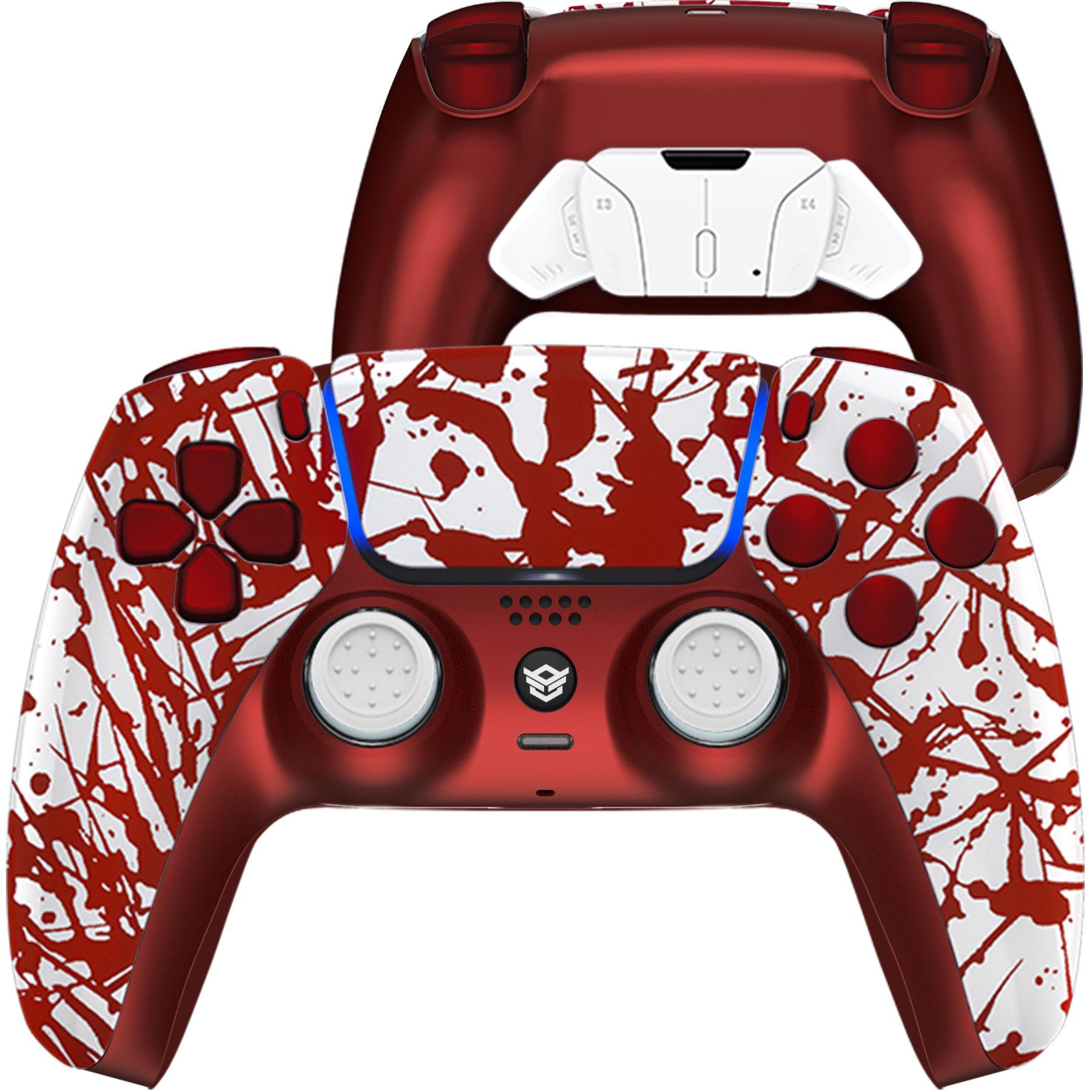 For the super-serious, $289 will add on a few extra features, including hair triggers on the trigger buttons, a high-performance grip, and clicky LBRB buttons. 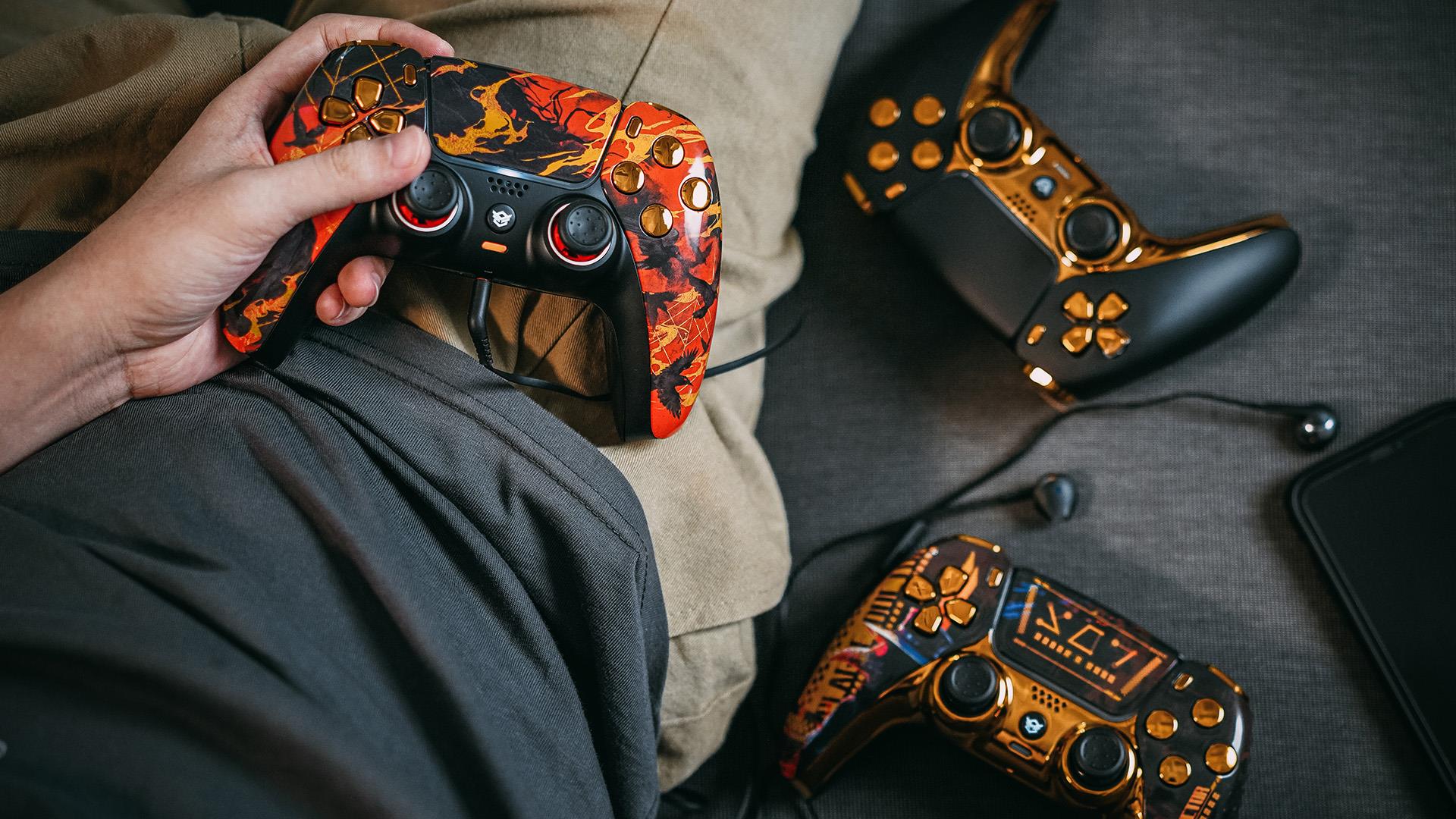 These are some seriously nice controllers - and they are seriously nice looking. You can choose from a number of different faceplates and custom paint jobs that are so attractive that I would be afraid to touch the thing for fear of messing it up. I can imagine opponents being pretty intimidated when you pulled out one of these things.