There are disputes about whether Google Stadia as a games service is actually dying or not. Back in February, Business Insider reported (paywall'ed) that the focus was on the tech and licensing it out as a streaming service, more than the end user experience as a direct to consumer games service. Google's disputed that and there is still a steady stream of new games coming to the platform such as Atari's announcement from a few days ago or other popular games that have launched in recent months.

Regardless of how Stadia's future will play out, the service itself is opening itself up to more and more potential users, including with the latest announcement that all 2022 Samsung Smart TVs will have the software pre-installed. This isn't the only new games streaming service to grace the units, as Nvidia's GeForce Now and Utomik are also joining the TV's OS. Additionally, Google has also announced it is adding a new country to Stadia's service footprint, extending access to users in Mexico starting later this year. 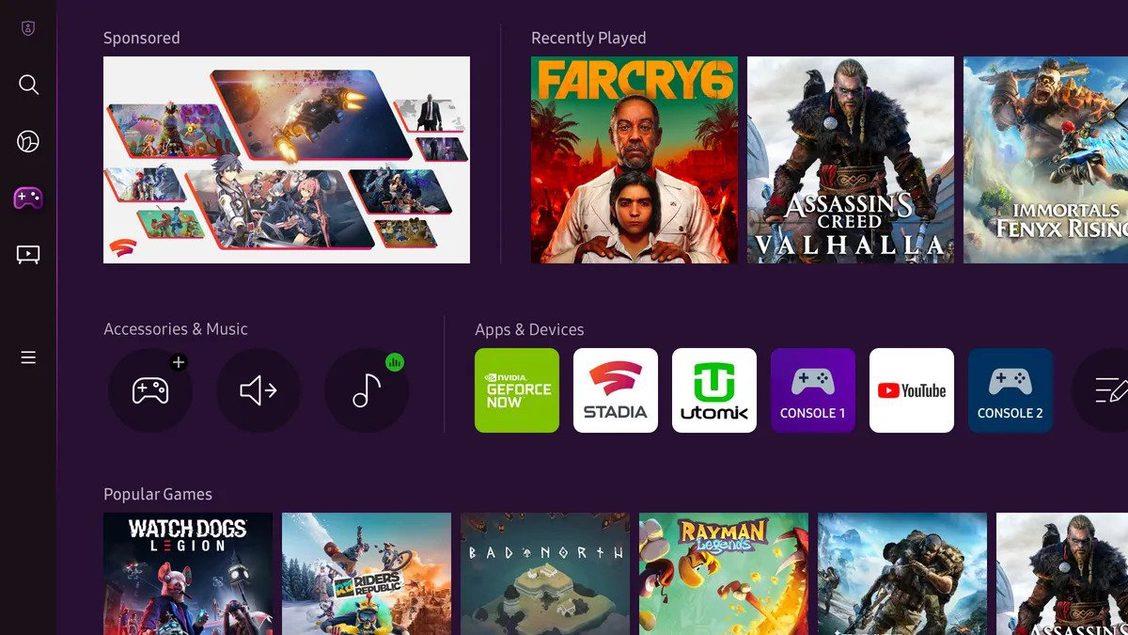