Yesterday, WB finally gave us a new look at Gotham Knights featuring gameplay of Nightwing and Red Hood and the game looks pretty good. This is one of those games that's been on my radar since it was first announced and I'm liking what I see so far.

What I don't like to see is the insanely expensive collectors edition that was announced which costs a whopping $299. I get that there is a huge statue of all four characters here but man it would have been nice to be able to just chose a single character instead of all four of them.

Anyways, the collectors edition is up for pre-order now and will retail for $299.99 and will include the following 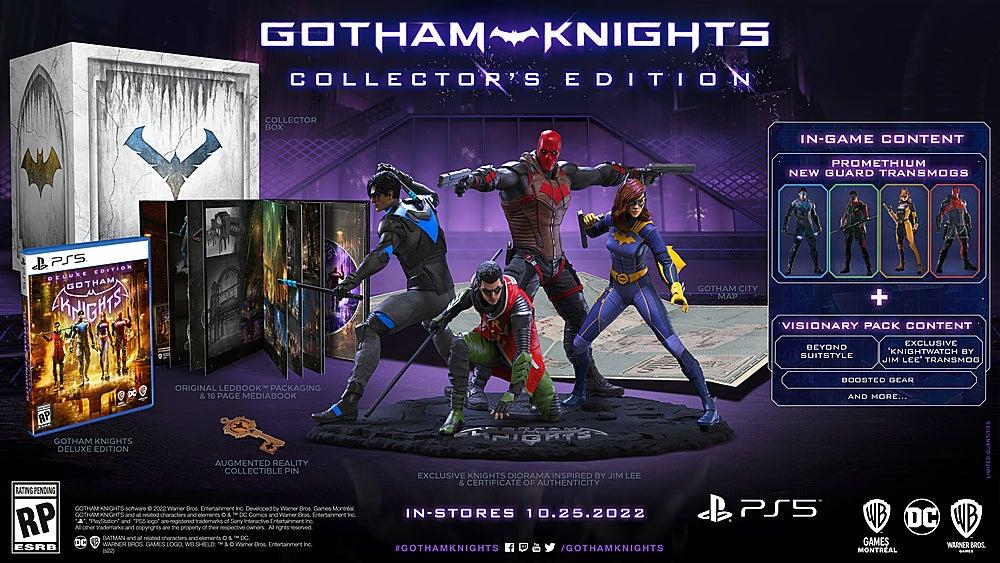