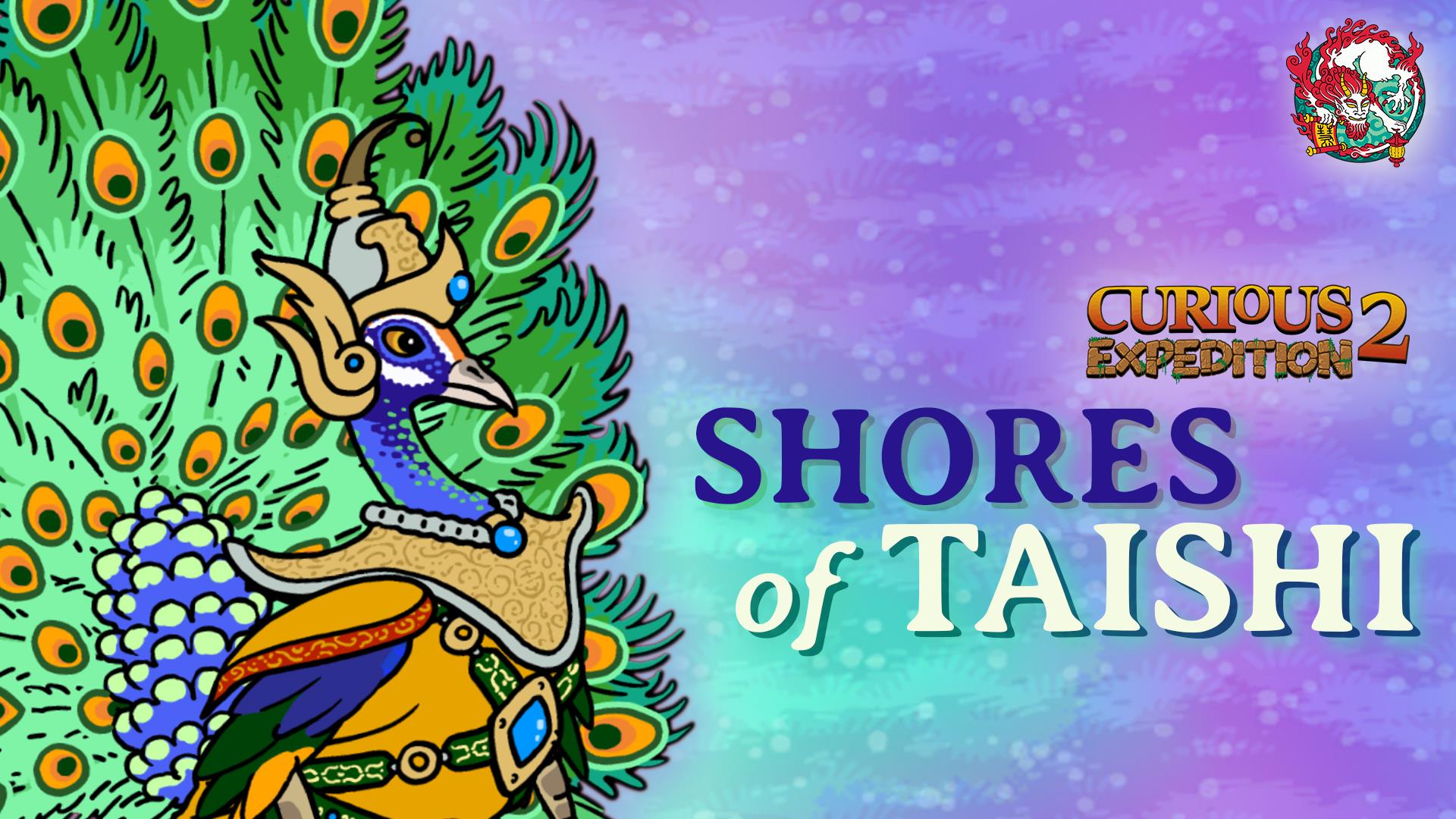 Curious Expedition 2 was the very first game I reviewed on the site, and still holds a special place in my heart. In case you are unfamiliar, Curious Expedition  is a Jules Verne inspired pulp and pen & paper RPG adventure with a ton of roguelike elements. ”Set in a reimagined late 19th Century, mysterious islands shrouded in purple fog have begun to appear in the oceans, only to vanish soon afterwards. The three great Explorer Clubs of Paris are now funding expeditions to these strange islands in a bid to make bold new discoveries.”

Part of your duties as an intrepid explorer are to assemble your crew and head out into the unknown.  Shores of Taishi is the newest DLC, following the release of the Highlands of Avalon. This DLC adds its own set of tiles, a new mechanic for traversing hills and valleys, as well as a new tribe, recruitable characters, and equipment.

The Shores of Taishi comes out on May 19 for the PC. Nintendo Switch, PlayStation and Xbox will be receiving the DLC at a later date.