Nintendo held a 20 minute long Indie World Showcase today, showing off a slew of new games, some coming today, others in the near or semi near future (2022 isn’t that far away now right?) A total of Seven new games were released today, August 11.

Boyfriend Dungeon, where you take the weapons you fight with out on dates. Axiom Verge 2, a Metroidvania prequel to the first game, Axiom Verge. Curious Expedition 2, a roguelike set in the 19th century (you can read my review of the pc version right here). Slime Rancher: Plortable Edition, a farming game, which is getting a sequel soon. Necrobarista: Final Pour is a visual novel; top down RPG Garden Story. And rounding out the releases you have Islander: Console Edition, a strategy game. 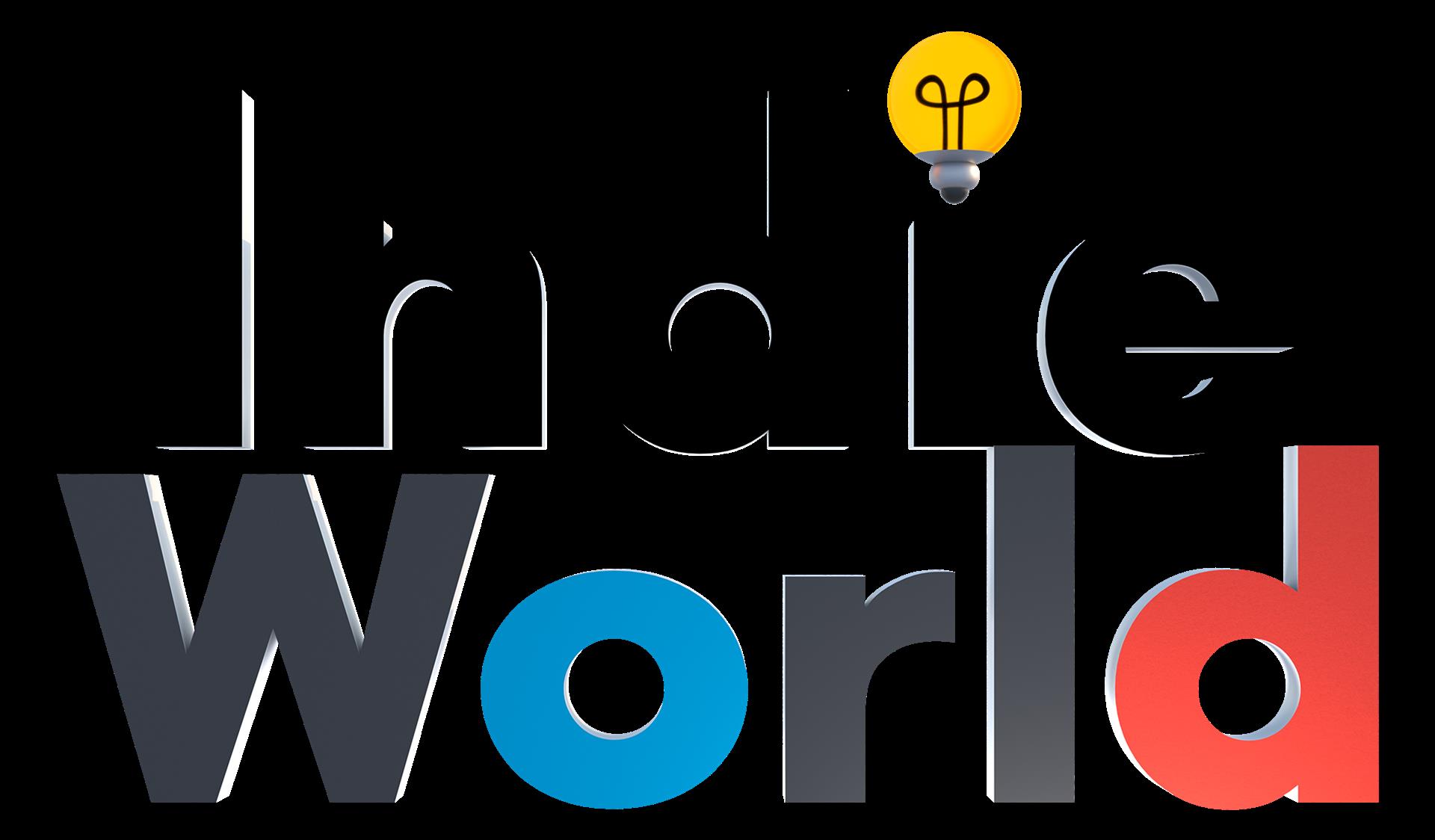