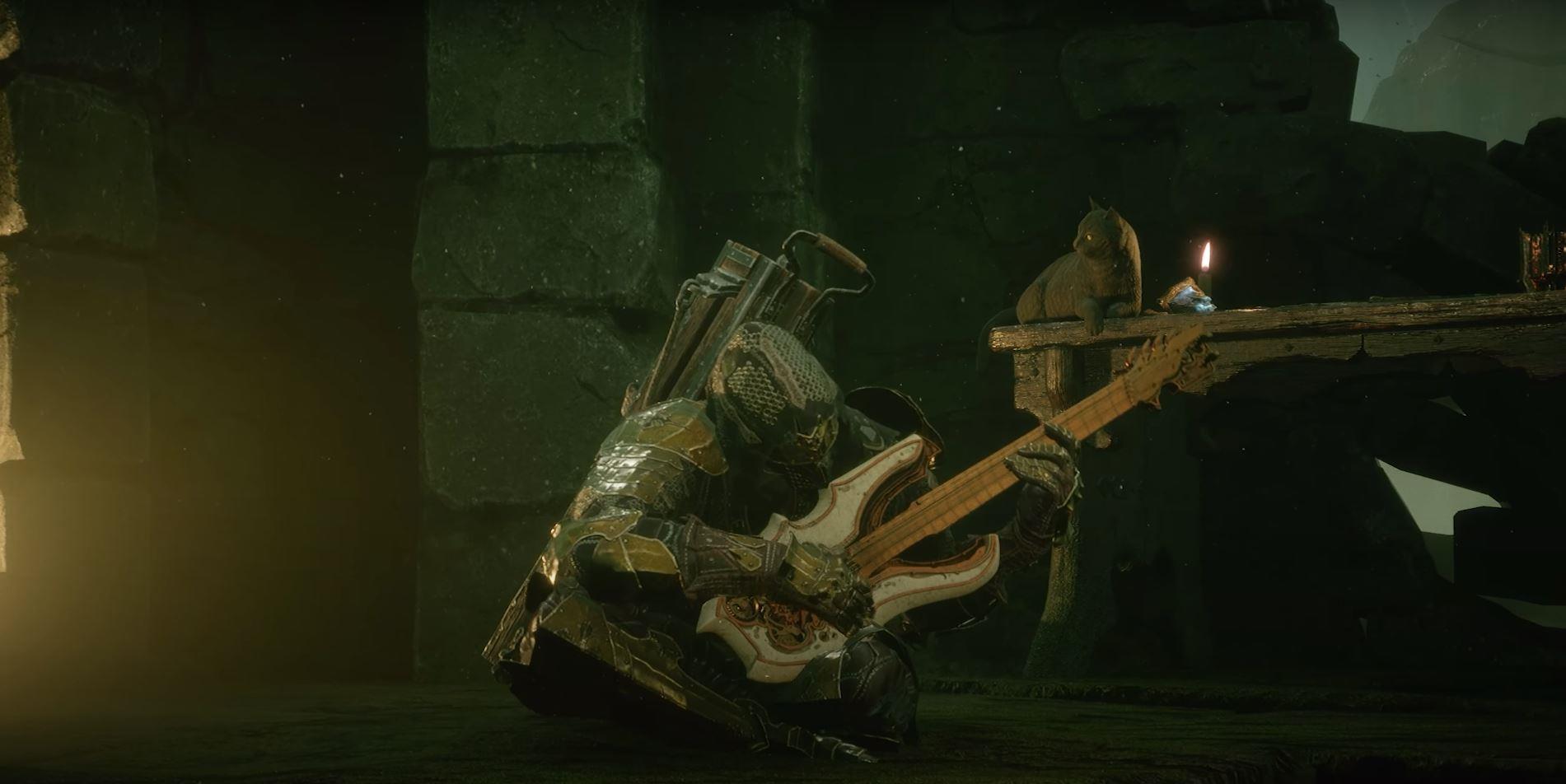 My favorite Dark Souls game is Mortal Shell [official site]—the best Soulslike out there. Sick armor, sick weapons, laborious combat, and laborious maps. And I mean all of that in the best way possible.

A couple things happen on August 18. One, it marks the one-year anniversary of Mortal Shell. Two, it fulfills Mortal Shell's one-year exclusivity on Epic Games Store and releases it into the wilds of Steam. And three, August 18 is when The Virtuous Cycle expansion launches.

Mortal Shell hit instant-favorite status around here, earning a strong 8.8 out of 10. "Mortal Shell will make you rethink your ideas around patience and frustration. You will love this game for all the same reasons that you hate it," said our own Carter Kilmann, and I would agree. Some days you eat the bear; some days the bear eats you, you know?

In vanilla Mortal Shell, the enemies are static. You walk around this corner, you know what's waiting. You climb those stairs, you know who's at the top. But The Virtuous Cycle roguelikes the enemy lineup, making the one thing you could count on suddenly no longer be anything you can count on. It'll keep you on your toes even more, if that were possible.

There's also a fifth shell you get to try on. ("Shells" are, in a sense, the different character classes you get to flip between in Mortal Shell.) They also introduce the Axatana, a weapon that appears to be a tribute to Monster Hunter World's Switch Axe. I'll absolutely take it. Along with that new electric guitar-looking lute at the end of the trailer with the merchant's kitty rocking out to your as-always mad guitar licks. Best part of the trailer.

Mortal Shell is available on PS4, PS5, Xbox One, and Xbox Series X|S. On PC you can get it on the Epic Games Store and GOG, but, again, the game makes its Steam debut on August 18.