Outriders could become a “major franchise” after attracting 3.5 million players in its first month

It’s never easy for a new IP to come and make a big splash. Publishers know the risk/reward is high when it comes to new IP but Square Enix seem to have a success story on their hands with Outriders. The new IP from developers People Can Fly surpassed 3.5 million unique players in its first month. That’s enough to make Square Enix happy with Outriders “on track to become the company’s next major franchise.”

I was personally fairly pleased with the game and awarded it a score of 7.4 in my GamingNexus review of Outriders. It’s not a game for everybody but it won me over enough to keep me playing till the end and into end game content. If it is indeed set to become a “major franchise” for Square Enix then count me excited to see what they can do in a sequel. 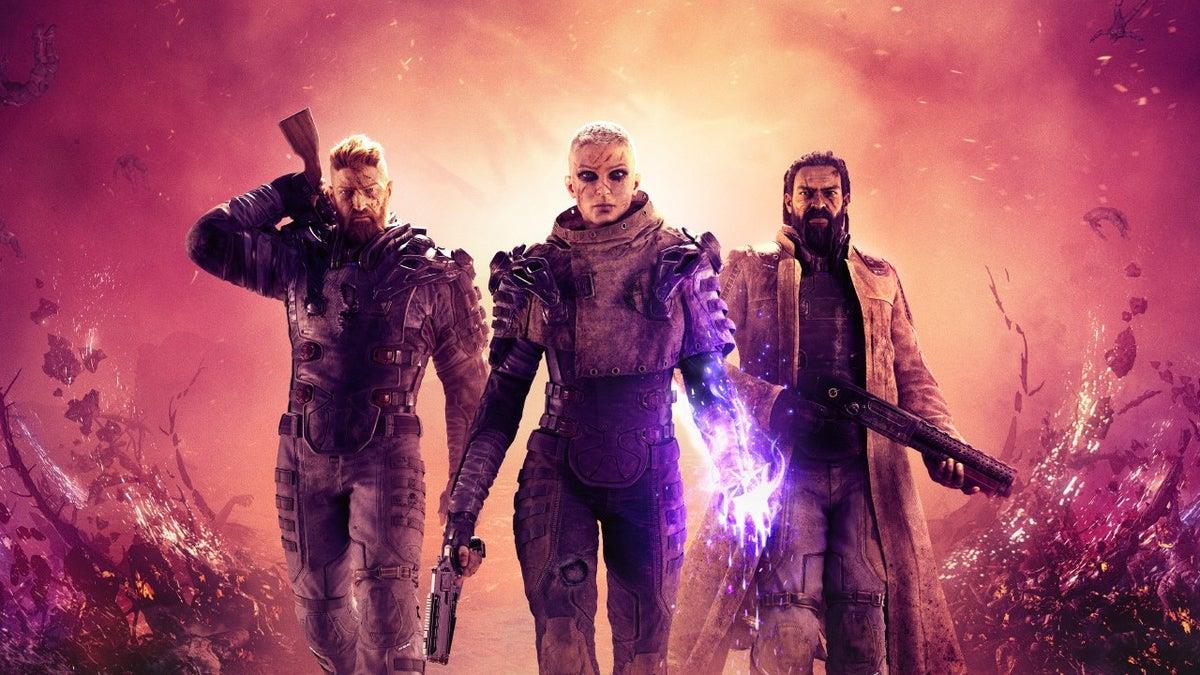