Valheim is the latest big hit taking the Steam charts by storm. Its developers announced today that they have reached 2 million sales in 13 days. Moreover, the game reached a new peak concurrent player milestone of 360,000 players.

Here’s a fun fact shared by the developers: Valheim has blown a 700+ year old record by boasting the largest Viking population in all of human history. For reference, the previous peak in Viking numbers was set in 1300 AD and was approximately 500,000.

If you’re one of the 2 million vikings, be sure to check out our earlier article on how to back up your world data to protect yourself against the “world destroying” bug. You can also check out the latest patch notes for Valheim by clicking here. 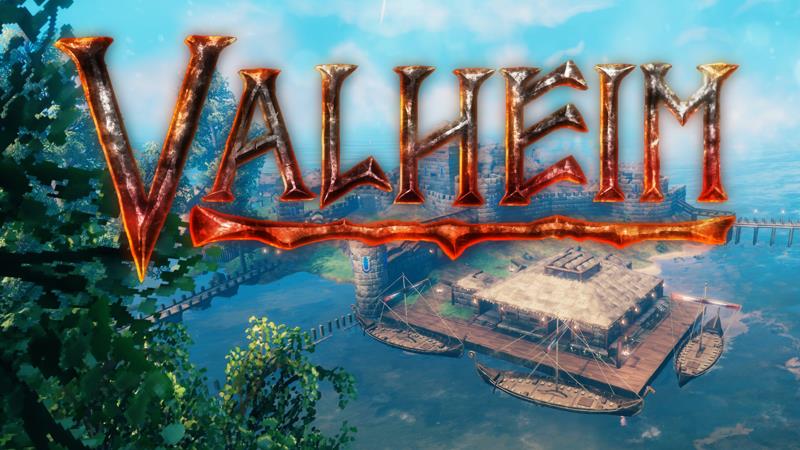