Valheim is the hot new game taking the Steam chart by storm. Players might, however, be wary of the “world-destroyer” bug that’s roaming free. Iron Gate AB (the developers behind Valheim) CEO Richard Svensson advised in a tweet that players should back up their data to protect against this “world-destroyer” bug.

"If you are playing Valheim this weekend, please backup your world and characters," Svensson said. "The evil world-destroyer bug is still roaming free =(.

"It's an evil bug, that we have yet to be able to reproduce even once :(. It seems to occur more often if you exit the game by ALT+F4, so try to use menu->exit instead."

In order to make the backup, head to to “C:\Users\Username\AppData\LocalLow\IronGate\Valheim\" on Windows and copy the files elsewhere, where they might be recovered if you do encounter the bug. 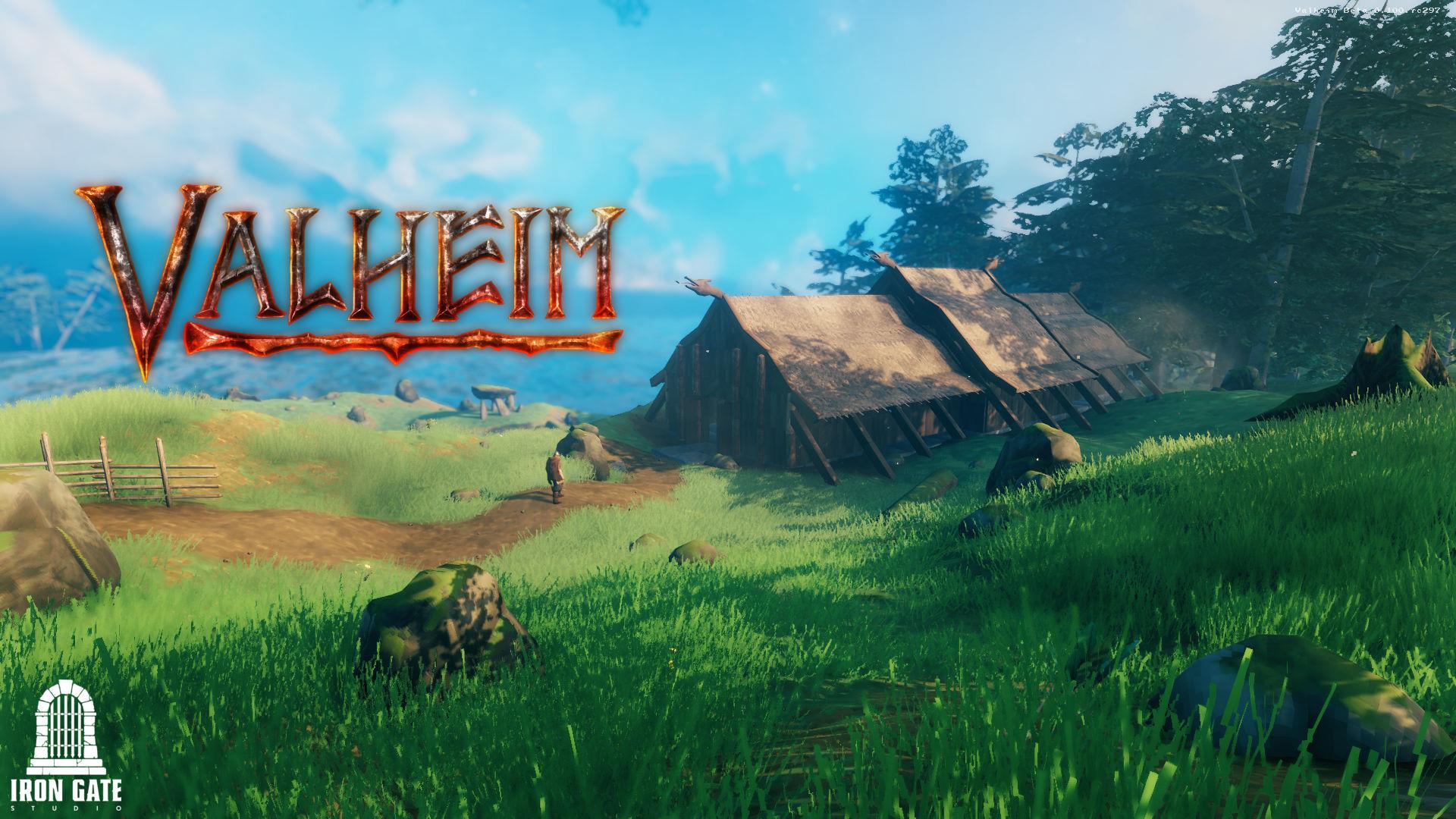