During CES 2021, NVIDIA announced a new card in their Ampere lineup. The GeForce RTX 3060 is suppose to have twice the rasterization power over the GeForce GTX 1060 and all the RTX improvements that the current line of NVIDIA cards have, we didn't get a price or release date until today.

February 25th will be the release date for this more affordable Ampere card and the price will be a modest $329. If you didn't see the press conference last month, they only mentioned the TFLOP performances as 13 shader-TFLOPs, 24 RT-TFLOPS, 101 Tensor-TFLOPS. Also, this card will feature 12GB of GDDR6 memory, an increase from the other cards not named the RTX 3090. Of course, the RTX 3080 uses a different kind of memory that's faster, but in less quantity.

Unlike past Ampere cards, NVIDIA won't be producing a Founder's Edition of this one so you'll only be able to pick up a RTX 3060 from AIB partners such as eVGA, ASUS, and Gigabyte to name a few. 12PM EST is when you can start ordering these cards on the 25th.

If it's like the other cards, it's going to be very hard to get. Supplies are still constrained, but it's good to see more choices coming out from NVIDIA. 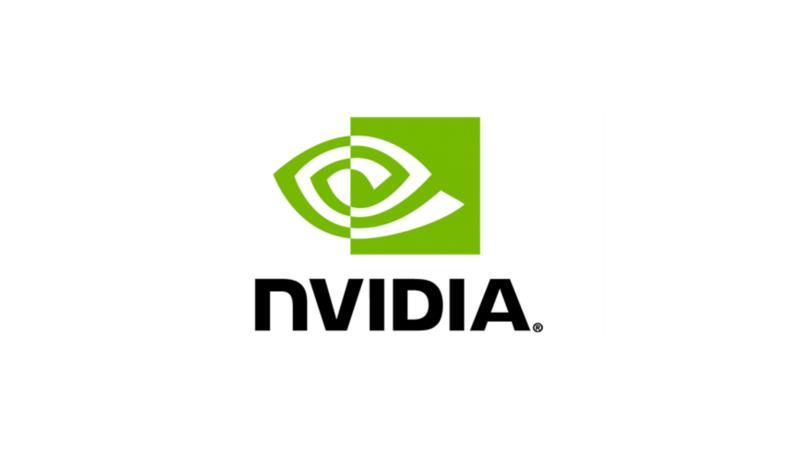