My New Year's Resolution: Stop hating on having so many games to play 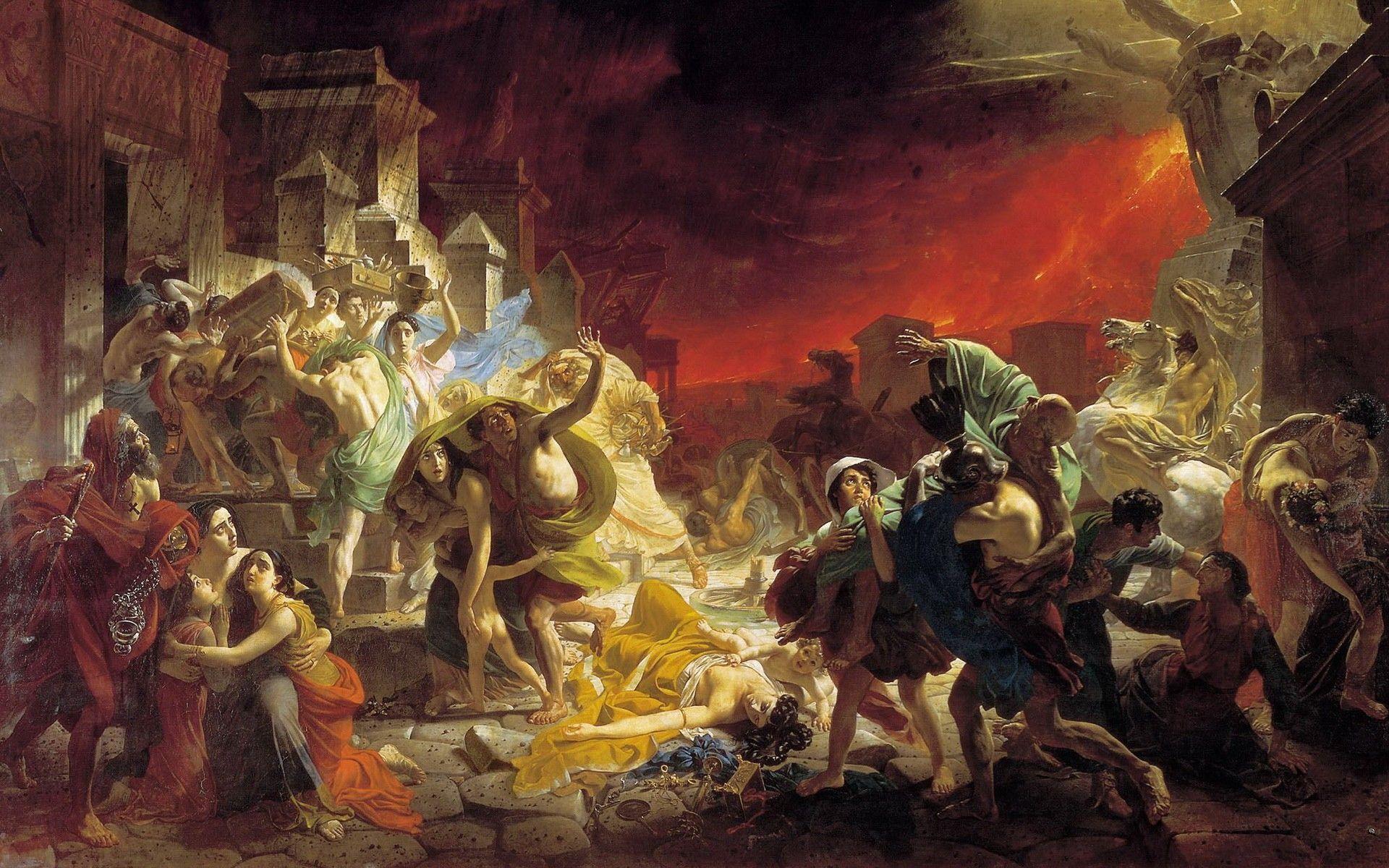 It's almost a meme to claim 2020 is the worst year in human history. Acknowledging that, it's certainly the worst year in living memory for me, and I was born in 1978, making me either the youngest Gen X'er or the oldest Millennial, depending on which chart you consult. Ultimately it means I'm quick to adapt to new technologies—but all I do is complain about them.

All that notwithstanding, I'm all for engaging in this (appropriately) trite and (seemingly) misunderstood attempt at turning over a new leaf whenever we're brought to the New Year. Here it is. In like a new baby, out like an old man. You've seen the cartoons: squidgy little newborn crawling into the panel from the left, a sparkling banner with the year wrapped around them like they're God's gift to calendars; then a scoliosis-wracked octogenarian or whatever, clinging for dear life onto a cane, and their other hand on their hip or back, trying to not have an ambulance called to their location. It's always a hoot, seeing the burdens of the old year cast onto the childish shoulders of the new.

That's how we do. On the one hand, it feels pointless to set a resolution in January with the nod and a wink that we'll just break the resolution by February. If not sooner. But there's also a wonderfully naive part of the human spirit that calls for resolutions anyway. The desire to improve ourselves—if no one else—will never not be an admirable trait of the human race. The fact that we do it almost as a species-wide activity at the start of a new calendar year is one of the most communal things we do as a people. Lose that weight, save that money, drop that habit, chart those gains, bounce that loser, reconnect with what matters most. Whatever it is that you need to do, do it. Whether it's irony that drives you forward, or a contrarian need to break through the sarcasm of this holiday tradition, do it. Do it. [Insert Shia LaBeouf motivational video here.]

My New Year's gaming resolution is to broaden my experiences by taking advantage of this embarrassment of riches I find myself in. I will do this by playing one new (to me) game per week. Maybe I'll only play it for 30 or 45 minutes and move on to the next week. Maybe I'll only start to play it for that long and unwittingly find out it's a game I want to play 10 or 20 more hours of. Either way, that's not a bad thing to find out after putting in only half an hour.

This "embarrassment of riches" is due to Xbox Game Pass Ultimate. I don't even have an Xbox. I only get the PC side of Game Pass and every single week it's another small- to medium-sized avalanche of games to play. I'm already paid up with a Game Pass subscription until 2023, so I'm only losing money by not playing all these games that cycle in and out (though mostly just in) to this service.

I snuggled up to Haven a month ago and haven't even made it to VA-11 Hall-A, Yes, Your Grace, or DOOM Eternal, which I installed the same day. Not long after, I'd installed Starbound, Call of the Sea, Unto the End, and GreedFall as they showed up. That's not to mention Morkredd and The Dark Pictures: Man of Medan and, why not, Among Us. That's 11 new-to-me games on my radar, and that's not even all of the games that've shown up in that amount of time.

See? An embarrassment of riches. Too much of a good thing. My New Year's gaming resolution doesn't even require me to have played all those that I mentioned. Just, like, one per week. Twelve months from now, I will have no fewer than 52 games to consider for our end-of-the-year Favorite Games of 2021 discussion. And that's if I don't go crazy and buy up all the fun and unexpected titles that will pop up throughout the year, too. Just like Red Dead Online did for several of us staffers at Gaming Nexus. Coming out of left field from 2018, and spun off of Red Dead Redemption 2 with an introductory price of $5, you're practically losing money if you don't go for it. I had a blast initially, but I'm hoping any subsequent sessions of staff multiplayer are a little more chill, giving us more time to hunt and fish, and less time to raid major towns and shoot each other in the face.

Happy New Year's, folks. It's okay to be a part of the crowd when the crowd is aiming for self-improvement, looking at it through a lens of hope and optimism. We can certainly use a lot more of that after the year we've all had.