Hardspace: Shipbreaker is finally haunted like it should be 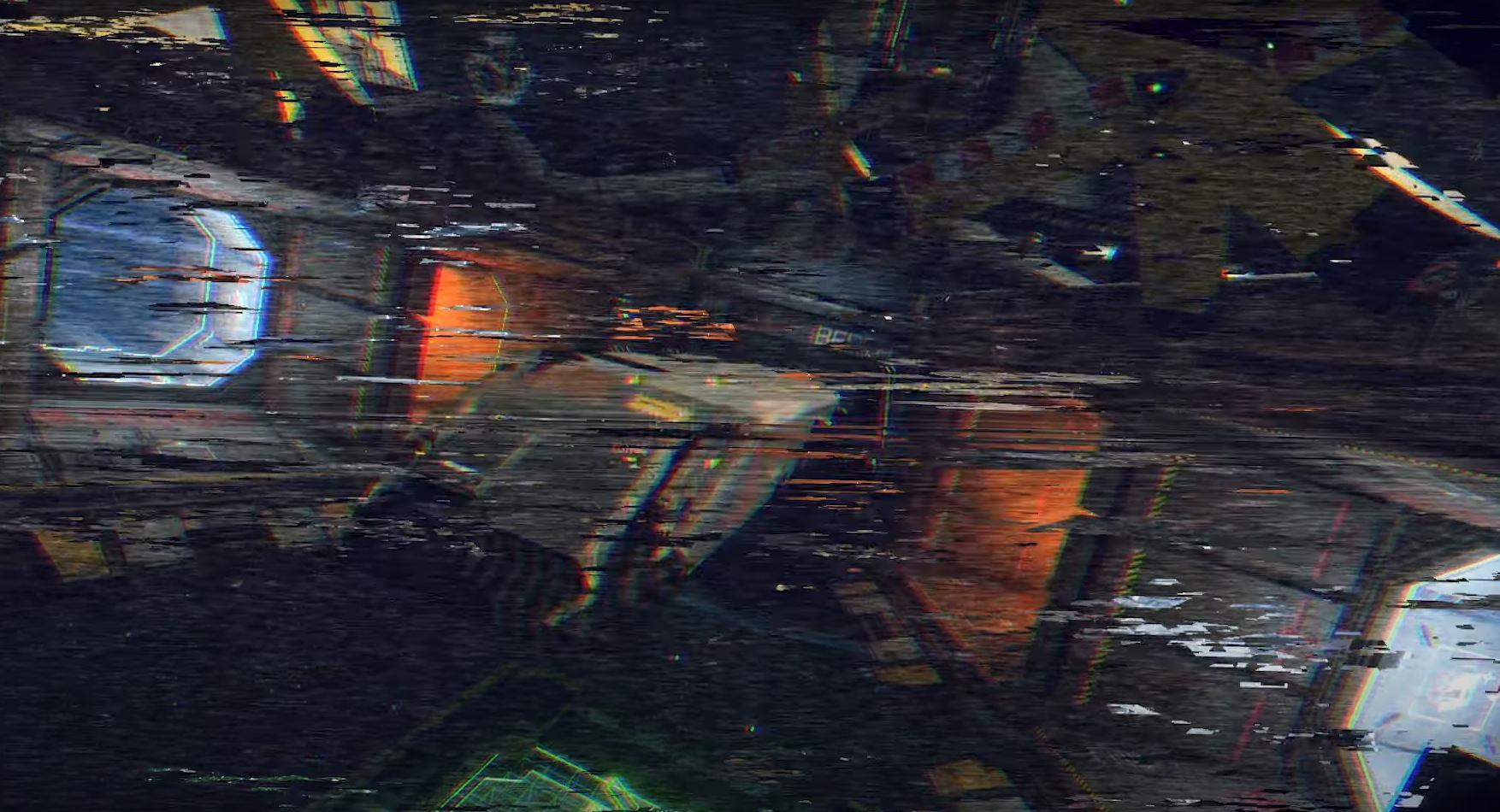 Surprisingly to even myself, Hardspace: Shipbreaker is one of my favorite games of 2020. It's steadily working its way through Steam Early Access, but I haven't heard any major complaints coming out of that.

Now, just in time for Halloween, of course, Hardspace releases The Haunted Frontier update. This is honestly how this game should play out. In a game that's entirely about dissecting big cargo ships and sending scrap parts fwoomp-style into the furnace or the reprocessor or the salvage barge, there's always been a hint of horror lurking in Hardspace's peripheral sci-fi vision.

The gameplay in The Haunted Frontier looks standard, aside from the fact that it's pretty dark in there. But like I said, Hardspace was always a little bit spooky, from its loneliness if nothing else, and from the fact that it always felt like there should be something more spooky going on during your workday. Hopefully these audio logs we're hearing in the video can be played as you're going through the ship, rather than just on a separate decrypt-and-play screen for this stuff. Hardspace would really benefit from having audio tours like those embedded more into the gameplay.

Aside from the haunted theme, this update throws in more dangers (workman-condition dangers, I'm assuming), stickers to collect that you can slap onto your cutting tool, bug fixes, and quality of life upgrades. But it's these new Ghost Ships that have the flickering lights, the air getting sucked out of the room, and the scary music playing.

Hardspace: Shipbreaker has been on Steam Early Access since June 16, with console launches planned for sometime in the future.