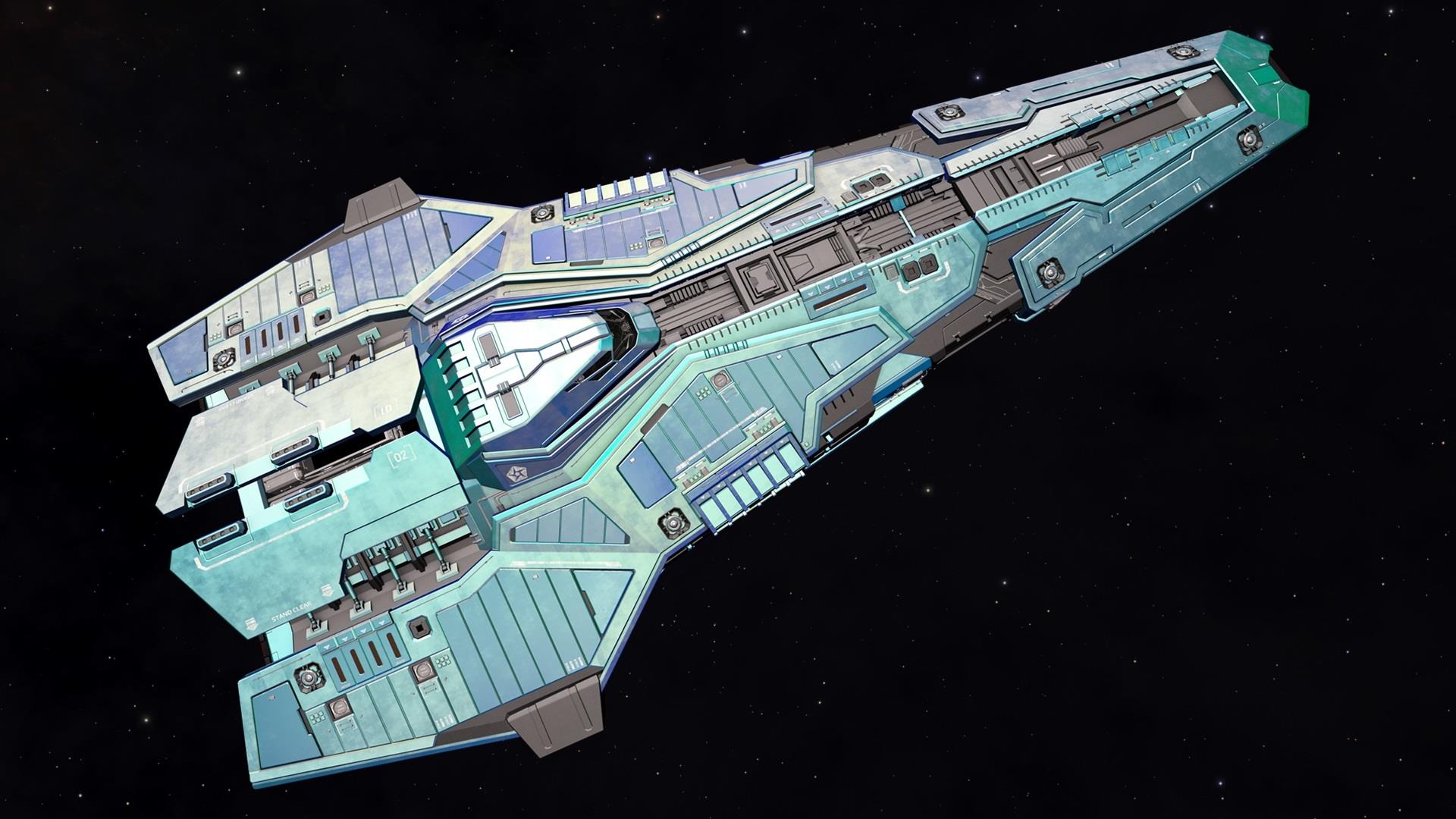 As of now, Elite Dangerous: Horizons is now free with the baseline purchase of Elite Dangerous. Horizons is the season of content that launched initially in 2015, letting you land on planets, explore surfaces in your Scarab SRV, craft rare weapons with Engineers, and expand multiplayer with multicrew.

This "fold down" happens ahead of the upcoming boots-on-the-moon expansion, though the walking-around seasonal content has yet to nail down a release date.

If you already have Horizons, as a thank you, you get an exclusive Azura paint job which can be applied to all 41 spacecraft in the game. That's the paint job you see up there at the top of the news post.

A perennial favorite here at Gaming Nexus, Elite Dangerous holds a place near and dear in my heart, even if I haven't touched its galaxy—it's big huge 1:1 Milky Way galaxy—in probably over a year. In fact, ever since I did a really dumb thing and ruined my HOTAS by spraying it with an oil-based lubricant instead of a silicone-based lubricant, I haven't returned to Frontier Developments' wonderful space flight simulator. I fully intend to get it figured out, however, once I get to walk around stations.