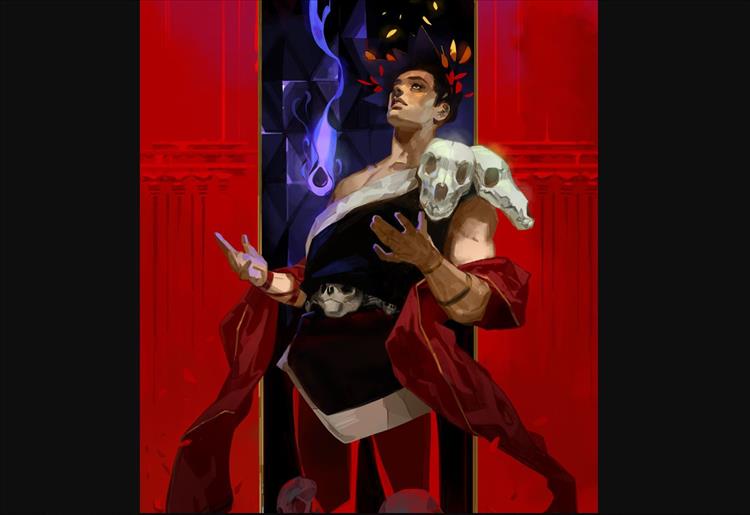 Hades has had a historically good early access run. This "god-like rogue-like" dungeon crawler from Supergiant Games (Bastion, Transistor, Pyre), as you can see from those links, already stood on the shoulders of its own supergiants. And now? They might've just made their best game yet.

After going early access day and date with the Epic Games Store's opening, if I remember correctly, and after nine more fruitful months gestating in Steam Early Access, today is Hades' 1.0 launch date. Epic still doesn't have customer reviews, but 24,000 Overwhelmingly Positive reviews on Steam should tell you all you need to know about how stellar this roguelike ended up.