Penrose will be compatible with the Xbox Series consoles

As mentioned when it was first announced, the Audeze Penrose wireless headset will work with the Xbox One X and the Xbox One S wirelessly with the included USB dongle. Today Audeze officially confirmed this and they are showing off their retail packaging for both the PlayStation and Xbox version.

The Penrose is set to work with all current and next generation consoles as well as the PC and mobile devices. You can connect to a phone with support for both SBC and AA codecs with aptX surprisingly missing though. The headset has a Bluetooth 5.0 chip so those with current phones will be able to take full advantage of that tech.

Scheduled for early October, the Audeze Penrose will retail for $299 when it's released. 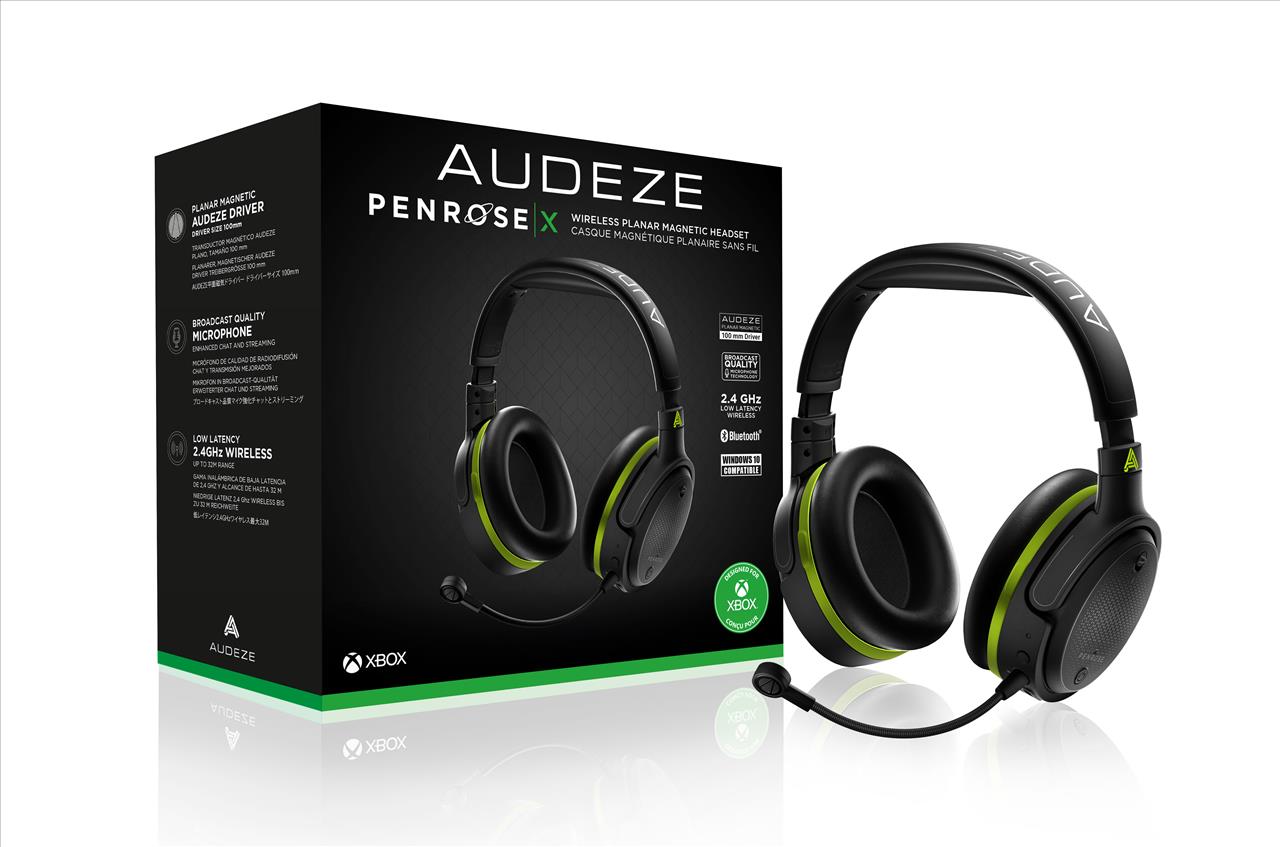