Audeze makes some awesome headsets and today they are taking the covers off their new wireless headset aimed at gamers. 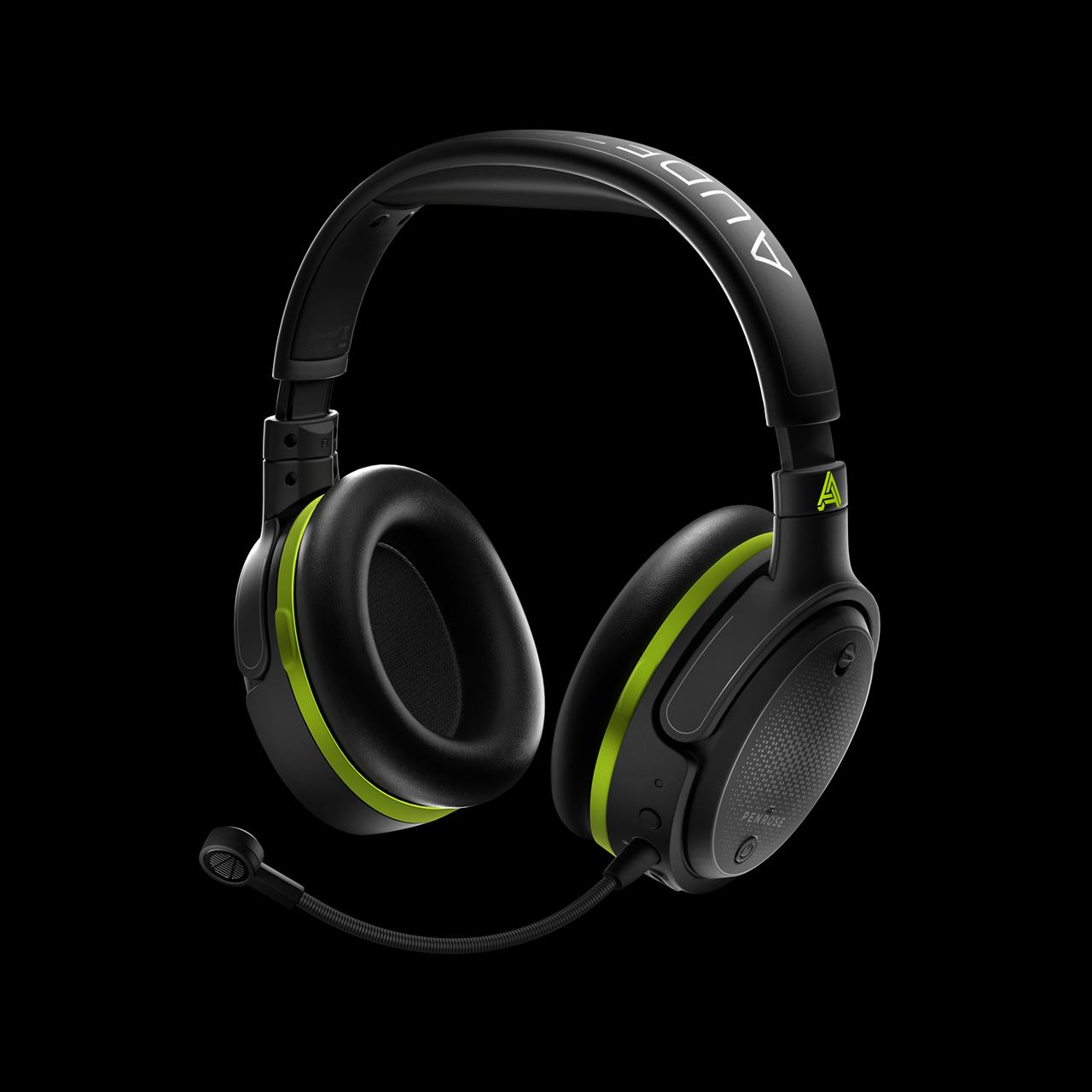 The Penrose Wireless Planar Magnetic Gaming Headset uses a 2.4Ghz wireless connection for low latency wireless sound. There is also Bluetooth 5.0 with SBC and AAC codeces, but I am a little surprised it didn't include apX Low Latency as I think that would've really added to this set for those who want to connect to their PC via Bluetooth for gaming.

The 100MM planar magnetic drivers deliver incredible sound and have been known around the industry as one of the best in sound reproduction. On one ear cup are the voice and volume controls along with USB connector for charging and a microphone connector as well as 3.5mm connector. 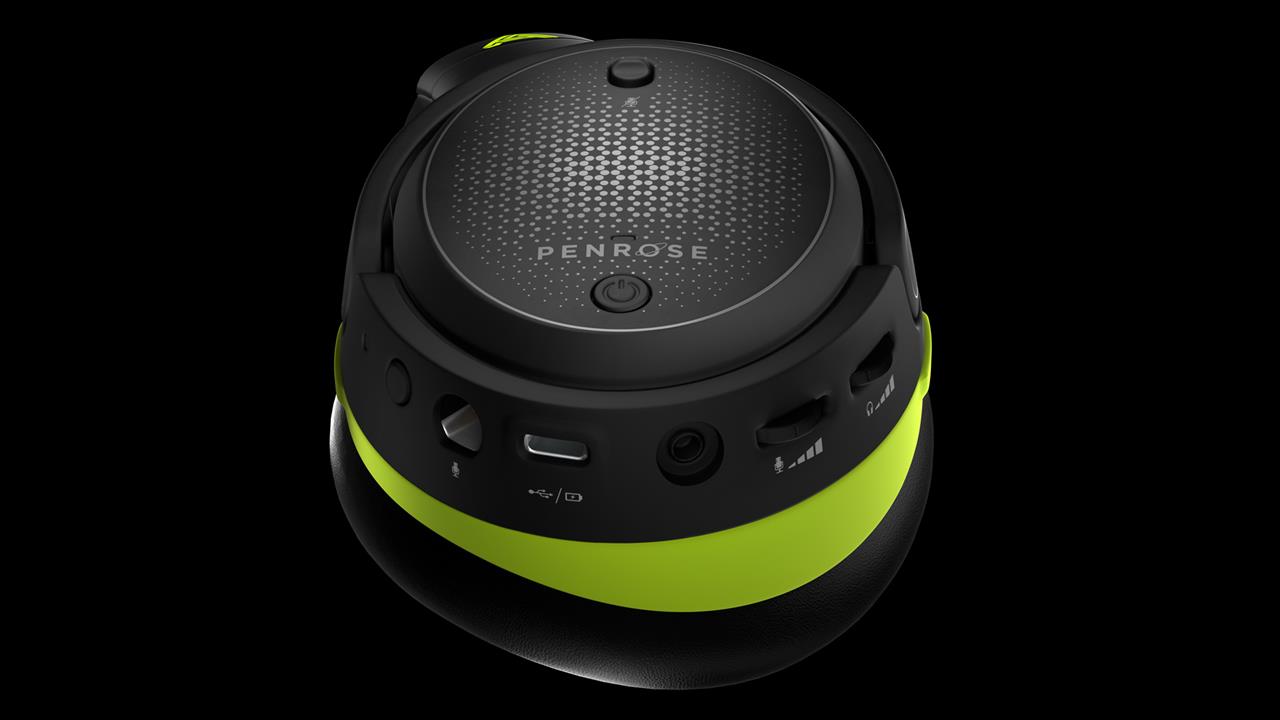 There's a flexible mic that helps reduce the extra noise around you in order to deliver your voice clearer. The mic is removable should you want that out of the way.

The Penrose will be ready for the next generation of consoles, which you'll be able to connect via an included USB dongle.

Retailing for $299, you can pre-order now for a discounted price of $249.99 through audeze.com/penrose. That's going to be limited to the first 1000 pre-orders so get in there quick if you want it for a little less. There's a Playstation version which has a blue ring on the cups while the Xbox version features a green coloring.