Last week, I published an article criticizing Remedy and 505 Games for the decision to release an "Ultimate Edition" of their hit game Control. While I had a lot to say about my feelings on the way this Ultimate Edition was handled, I perhaps missed the mark when explaining precisely why this feels like a slap in the face to fans of the game.

If 505 Games wanted to release a new PS5-only version of Control for $40, we would probably be having a different conversation. What causes the disconnect in perception is that 505 is releasing the Ultimate Edition on PS4, then allowing players to upgrade that version to an enhanced PS5 version. The problem? The Ultimate Edition contains the exact same content that fans have already paid $90 for. 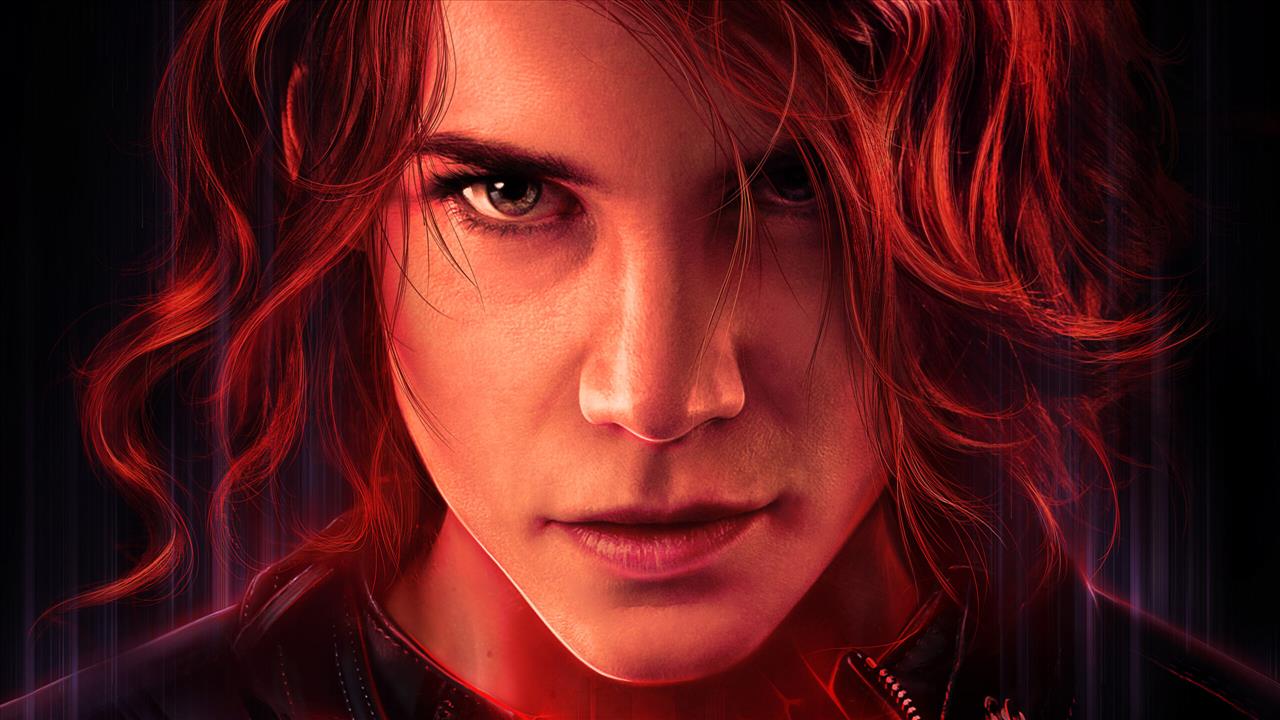 There are no new levels, no new powers, no enhancements of any kind in the PS4 version of the Control Ultimate Edition that would differentiate it from what has already been released. The only difference? A database flag that will allow players access to the new PS5 version.

505 Games' released a statement today, implying that there were technical limitations that prevented current Control owners from upgrading to the PS5 version. "We spent several months exploring all of our launch options for Control Ultimate Edition and no decision was taken lightly. While it is challenging bringing any game to next gen platforms, we quickly realised it was even more difficult to upgrade our current user base to next gen with full parity across platforms with our year-old game.

"Every avenue we pursued, there was some form of blocker and those blockers meant that at least one group of players ended up being left out of the upgrade for various reasons. As of today, we can’t offer an upgrade to everyone, and leaving any one group out feels unfair. We understand that is not what you want to hear."

505 Games is right about one thing - this is not what anyone wants to hear. In this case, the core issue is not about what is right or wrong. It is about perception. We all know that 505 is perfectly within their rights to release another copy of their game and charge whatever they want for it. 505 Games is in business to make money.

We gamers can be an entitled, demanding bunch, but it would be nice for 505 Games to be upfront with us about why this decision was made. "We encountered blockers" doesn't really say anything. I would be much happier hearing something like "Look guys, the console manufacturers said that if we wanted to upgrade Control, we had to bring a new product to market with all three skus - the base game and the two DLCs. We wanted to do the upgrade, so this was the best of a bunch of bad choices." You know, cut back on the PR jibber-jabber and tell the plain truth - whatever the truth might be (my thing was just an example - I have no idea what the "blockers" might be).

Now take a look at this word salad:

"The objective of Control Ultimate Edition was not to release new exclusive content on the next gen platforms, but to offer the full Control gameplay experience to new Control players in a single, easy-to-find product. The PlayStation 5/Xbox Series X versions of Control contain the same content as the current gen game, though they do take full advantage of the power and features provided by these new consoles.

"The upgrade path that we are offering is only possible when upgrading from the same version of the game. As we are only doing additional development on Control Ultimate Edition on the next gen platforms, we are unfortunately unable to offer an upgrade path to all existing Control players."

Translation: We aren't adding anything, but we need you to buy a new copy if you want an upgrade.

I do want to give 505 Games credit for at least acknowledging in their statement that players were upset - and for assuring players that Control will be playable on next-gen consoles via backwards compatibility. That is something at least. But not nearly enough to wash the bad taste that this Ultimate Edition announcement leaves.

This statement really says nothing. It's not a true explanation of what happened. It offers no change in policy. At best, it says "Sorry you don't like this thing that we did, but we're going ahead and doing it anyway."