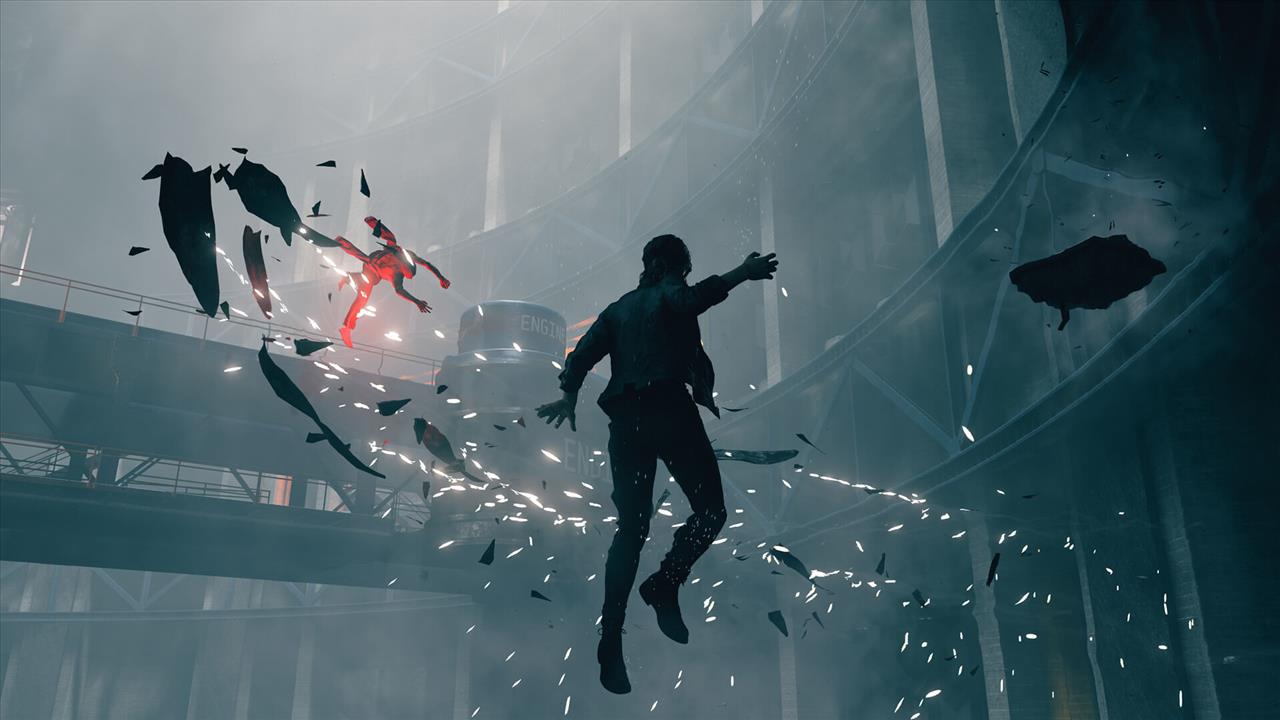 Remedy Software today announced a new “Ultimate Edition” of last year’s hit action title Control. The new version will cost players $40, and will include the original game, and the first two DLC expansions, The Foundation and AWE. At first, thisnew Ultimate Edition seems like a really good deal for gamers. It is not.

Hidden down in the FAQ about the new edition is this little tidbit:

"What if I purchased the original version of Control previously?

The free upgrade path to Xbox Series X and PlayStation 5 version of Control is only available for Control Ultimate Edition."

I’m sorry. What was that? Could you speak up please? It sounded like you said that you were only going to offer an upgrade to people that buy a new copy of the game for $40, completely disregarding the legion of fans that paid full price for Control. Is that what I’m hearing here? 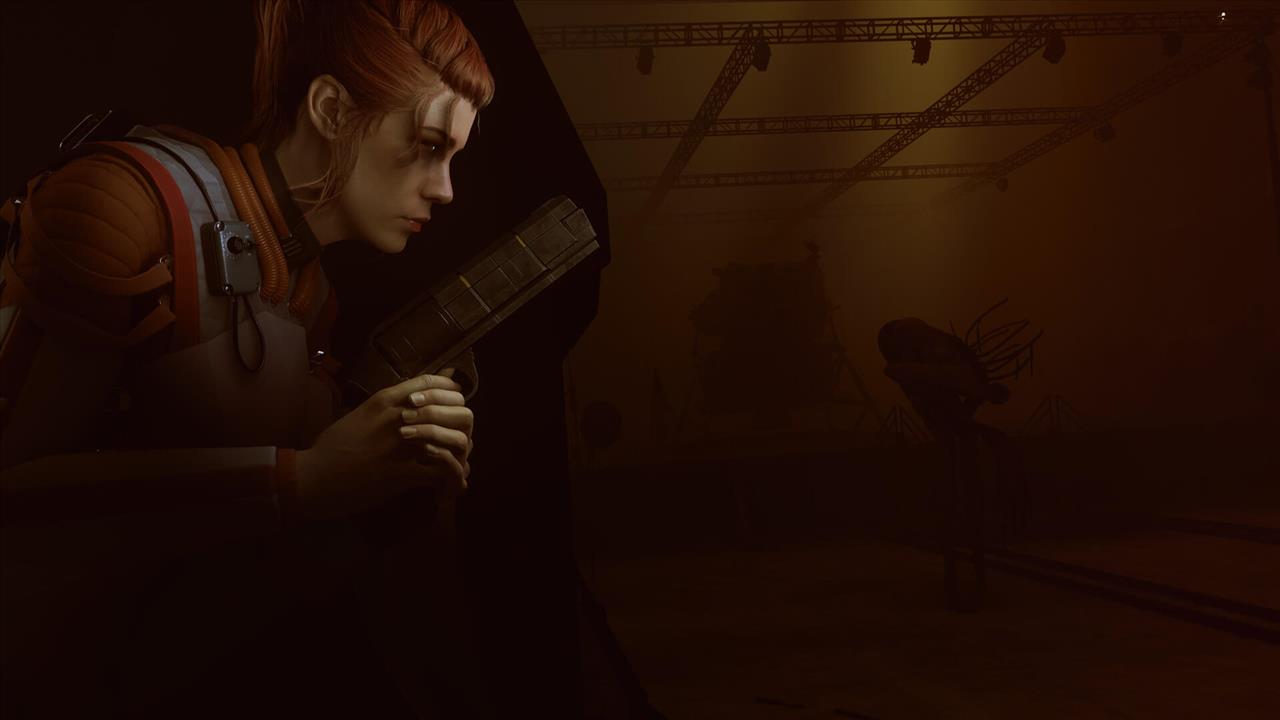 Let me be clear, Control is a pretty great game. I’ve spent extensive time with the original title and The Foundation expansion, and I’ve enjoyed them both. The game’s world building, design, performances, awesome super powers – all are top notch.

However, it must be acknowledged that Control runs like hot garbage on current consoles. Even after multiple patches and upgrades released since the game’s August 27, 2019 release, Control still runs like a Yugo with Pepsi in the gas tank. Framerates hiccup constantly, regularly tanking into single digits during hectic battles to the point where players die – not because of the game’s difficulty, but because the framerate was so low that they couldn’t see what the hell was happening. Its frustrating as hell, and after a year, a little inexcusable.

The light at the end of the tunnel was, of course, that eventually players would be able to take Control for a spin on next-gen consoles, either through backwards compatibility or through a next-gen upgrade. Now, not every game released in the last year needs to offer a next-gen upgrade. But Control has been technically troubled since day one – and still managed to garner a pretty good reputation and fanbase. It would only make sense to allow that fanbase to upgrade, if an upgrade is there to be had.

Not to mention, original players paid $60 for Control, plus another $30 for a season pass. Original fans of the franchise have coughed up $90 for the same content that new fans will now be getting with a $40 purchase – but those original fans won’t get the upgrade. How on earth does it make sense to reward people coming late to the franchise by giving them the upgrade for free, while utterly gouging the fans that originally paid full price for the release? What does this say to Remedy’s army of devoted fans that have been supporting the studio since the Alan Wake days?

I believe it says “Give us more money.”

For a developer that has built so much goodwill in the gaming community over the last decade, this is an extremely bad look. I understand that upgrading Control to run on next-gen consoles likely costs quite a bit. I grok the economics involved with this decision. But I also understood why EA was implementing aggressive microtransactions with Battlefront II, and look how that turned out. The fact is, video game fans have zero time or tolerance for this sort of announcement – particularly about a game that Remedy could never get running correctly after charging players nearly $100.

There are going to be a lot of price adjustments as we move into the next generation of games. Publishers are playing with the pricing, trying to figure out how to recoup costs without angering the hoard. But I 100% guarantee you that this Control announcement is not the way to go. It seems anti-consumer, anti-gamer, and anti-Control fan. People are going to be righteously angry.

After some consideration, I replaced my original headline with the one appearing above the article. My original, which I like better, was “Control Ultimate Edition Screws Fans”. I feel like that is far more accurate than the more palatable headline that I ultimately went with. Remedy fans are getting utterly and completely screwed by this policy – and should not be shy about saying so.