I bought my Surface Book 2 about two and a half years ago. One of the reasons I went with the Surface Book 2 was the ability to play games on the go in a nice form factor. it houses a NVIDIA GeForce GTX 1060 in its base and that's still some solid gaming power today. I am also a big VR gamer so the thought of being able to use my Samsung Odyssey Windows Mixed Reality headset on the go was also tempting.

The Surface Book 2 uses NVIDIA's Optimus technology which lets the laptop use the integrated graphics card when not doing something that's graphically intensive and switches over to the discrete graphics card automatically say when playing a game. This, in theory, helps save battery life but the architecture on how it's done is a little different.

When I got my Samsung Odyssey headset, I was floored by the ability for the Surface Book 2 to run it smoothly. You needed the USB-C to HDMI adapter for the HMD to plug in, but once you have it all setup, you got a pretty portable VR gaming machine. I was running around in Skyrim, shooting at ghouls in Boston, and painting in the air all while being able to setup anywhere there's some space and good lighting available. No external sensors or cameras needed. It was a perfect marriage of performance and portability when using the Samsung Odyssey.

Unfortunately, you were stuck with the default drivers from when the Surface Book 2 was released because any updates to the NVIDIA drivers caused stuttering when using a VR headset. It was unplayable and a few times I had to reset my Surface Book 2 because I updated the NVIDIA drivers and nothing short of resetting the computer made for a smooth gaming experience again. I spent time with Microsoft troubleshooting the problem and they always told me to go back to the base drivers for the HMD to work smoothly.

That is, until today. NVIDIA has came out with version 451.48 drivers with support for DirectX 12 Ultimate. And in the list of fixes is this:

Could it be? Could I finally run the latest NVIDIA drivers on my Surface Book 2 and experience smooth VR gaming?

With a big bit of skepticism, I decide to install the latest drivers knowing that if this fails, I'll have to reset my computer again after having it done it just a week ago.

And let me say, it was a complete success. No longer do I get massive stuttering when looking around with my Samsung Odyssey and I'm finally able to game in VR with drivers that aren't over two years old.

I emailed NVIDIA a few months ago about this issue but never got a reply. And even though it took a while to fix, I'm happy to finally be able to play in VR without having to resort to base drivers for my Surface Book 2. The fix should help with any Optimus laptops and I've read a few people having successes on other computers as well.

Thank goodness! Thank you NVIDIA for finally fixing this issue for us Windows Mixed Reality owners who want to use it on our Optimus laptops. 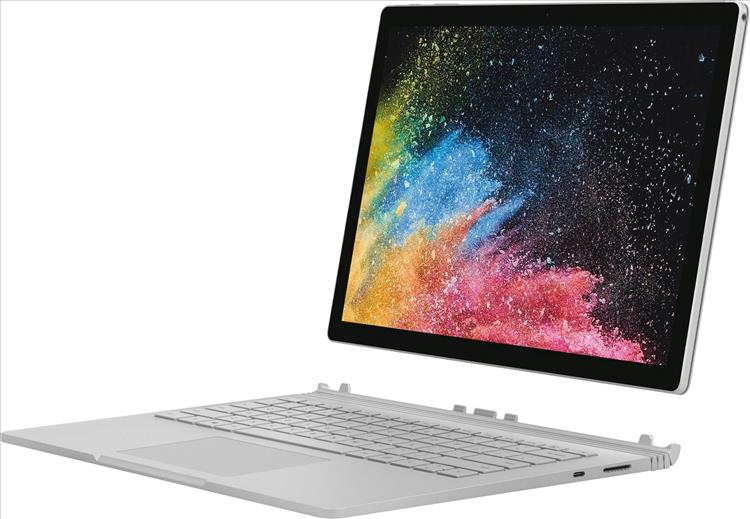