I have been mistakenly trying to ignore Crusader Kings III 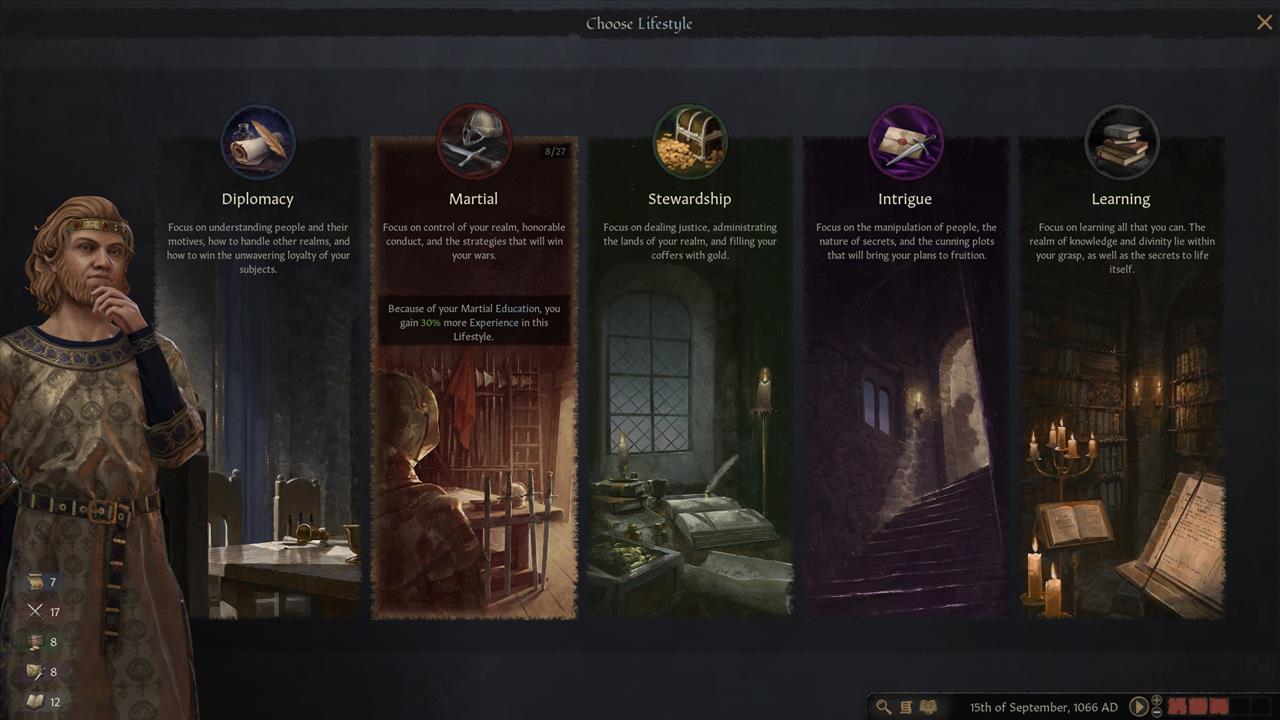 I've been making a huge mistake, up to this point, in ignoring the upcoming Crusader Kings III. Sure, I've been once bitten, twice shy, all because of the multiple false starts I've had with Crusader Kings II. I kept bouncing off the series until that Animal Kingdom easter egg showed up in the Holy Fury DLC. I'd never been interested in clicking play on CK2's "starter island"—Ireland—as the Earl of Dublin. That's my mistake. But once I was able to be the teenage dragon queen of the Holy Roman Empire, then we were cooking with Crisco.

So, while I acknowledge that CK3 isn't going to start off with the option to be dragons and pandas and elephants, I also acknowledge that the core game is sound. Inscrutable most of the time, yes. But if being a king with dragon wings versus a dude with two legs was the only thing roadblocking my enjoyment of the series, well then, I suppose I know who to point the finger at when it comes to laying blame.

Betrayal, assassination, treason, kingdoms building, empires falling, this is the stuff of legend. I just need to be more accepting of the fact that this is a story generator more than a Total War simulator. I can't get hung up on the fact that I still barely understand how to get armies on and off boats. But I can also hope that simple stuff like that is drastically smoothed out in CK3. Also, I'm glad every single ruler in Europe doesn't look copy-pasted from the same three lookalike portraits. Crusader Kings is finally getting some character, rather than relying on my anemic imagination to keep all these people straight in my head.

Here's Paradox Interactive during their Paradox Insider showcase, revealing basically what was going to be revealed at the Covid-canceled E3 2020. After a few minutes of intro, they jump right into Crusader Kings III. Keep watching after that and you'll also be up to date on Empire of Sin, Prison Architect, Surviving the Aftermath (very good, by the way), Hearts of Iron IV, and Vampire: The Masquerade – Bloodlines 2.