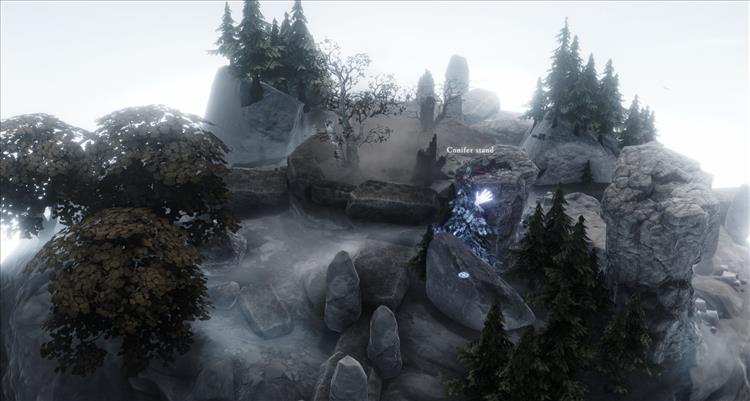 Itch.io's Bundle for Racial Justice and Equality is 742 games and other items for $5. [Update: It's now up to 1,657 games and counting.] The NBA is considering using crowd noise from NBA 2K to fill in the silence from empty stadiums this summer. And forget your backlog, the video game industry is raiding its own backlog.
So, what are you playing?

I've been spending a lot of time enjoying XCOM 2 on my Switch. It is rather sizable package, but the bonus is that you can take all of the DLC and embed it within the flow of the original game. This has the effect of taking the already enormous XCOM 2 and super sizing it. Performance issues on the Switch aside, it is a pretty amazing game.

I've also been taking a bit of time to work through Superhot on Stadia. I can't believe I waited this long to dig into this amazing game. It is a shooter for people like me who are too uncoordinated to play shooters. When you finally get through a level in super slo-mo, it plays everything at regular speed and makes you feel like John Wick. Amazing.

I just bought the single largest gaming bundle ever made—and 2nd place ain't even close. It's over on itch.io, it's called the Bundle for Racial Justice and Equality, and if you don't know why it's called that then pull up a chair, because in the now immortalized words of Donald "Childish Gambino" Glover: This is America. The only other bad news is that I'm largely computer illiterate, and I'm having trouble unzipping these piles of folders scattered all over the internet. I need an Install button and a Play button. If the executable is any more complicated than that, I'm generally lost. I will stop taking platforms like Steam and Epic Games Store for granted in that regard. I might start playing through the bundle with Quiet as a Stone, doubtful that there's anything more extremely my thing in the entire pile.
My out-of-nowhere love affair with Fallout: New Vegas continues. I didn't even realize it celebrates its 10th anniversary this year. I'd hated on this game for an entire decade. And now I'm celebrating its endless glitches and infinite load screens? Now I'm mastering its wackadoodle Caravan card game? Now I'm okay with its Wild Wasteland stories when before I'd only snobbishly declare its environmental storytelling is a Costco three-pack of weak sauce? All of those things are still true. But my perspective has changed. I'm still trying to figure it out myself.