PlayStation Plus Feb '18 titles announced, along with expansion of Cloud Storage 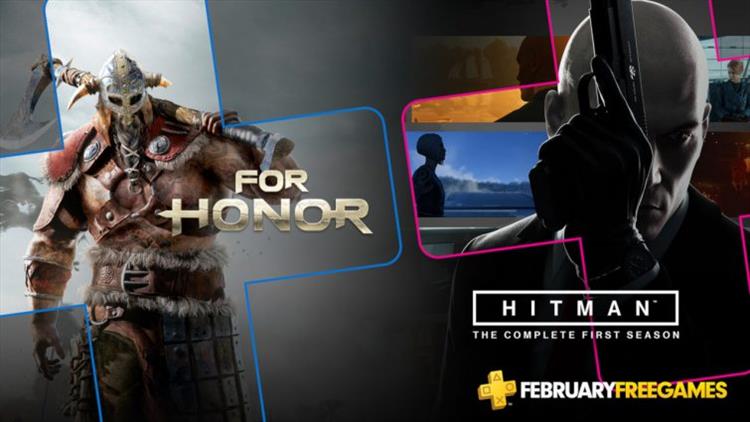 Sony announced on the PlayStation Blog today what the latest titles coming to PlayStation Plus will be along with an increase in Cloud Storage. There will be a total of six titles coming in February, with two on PS4, two PS3, two PS Vita (with cross-buy on PS4) and one Cross-Buy on the PS Vita.  Here is the complete list:

In addition, Sony has announced that Cloud storage for PlayStation Plus subscribers was increasing 10x from 10GB to 100GB.  The upgrade is expected in early February, so keep an eye out for an announcement.

Also, some very important info on how long these titles will be available, along with the impending loss of PS Vita titles as of 3/8/19:

For Honor and Hitman: The Complete First Season headline February's free games lineup, and members get a 10x increase in cloud storage for game saves.

Posted by James Hallahan PlayStation Plus

Greetings, PlayStation Nation. Hope 2019 is off to a great start for you all!

Before we get to this month’s line up, we have news to share about cloud storage for PS Plus members. In early February, we will be expanding our cloud storage space from 10GB to 100GB for PS Plus members — giving PS4 owners even more space to keep all those game saves. With cloud storage, you can save your game progress and character profiles on one PS4 system, and then continue the game on another system later without losing progress. Be sure to check it out next month.

Now, let’s take a look at the free games next month, available starting on February 5, 2019.

First up, we have For Honor, the melee action game from Ubisoft. Experience the chaos of war and choose between Viking, Knight, and Samurai factions to find your perfect fighting style. Featuring 18 different PvP maps, this game will be sure to entertain you.

Next up, we have Hitman: The Complete First Season. Take on the role of Agent 47, the world’s ultimate assassin. Travel the globe to eliminate your targets in traditional and less traditional ways. From sniper rifles to expired spaghetti sauce, use the weapons at your disposal to become the master assassin.