If you caught the post I wrote yesterday detailing my first foray into the preliminary beta for Fallout 76, then you know that I am playing the preliminary beta for Fallout 76 on PS4 for the next few days. My second night of the beta was November 1st, last night to be exact. This experience shined a new light on a key aspect of the game that, at least for a moment, called into question my reasons for playing it in the first place. 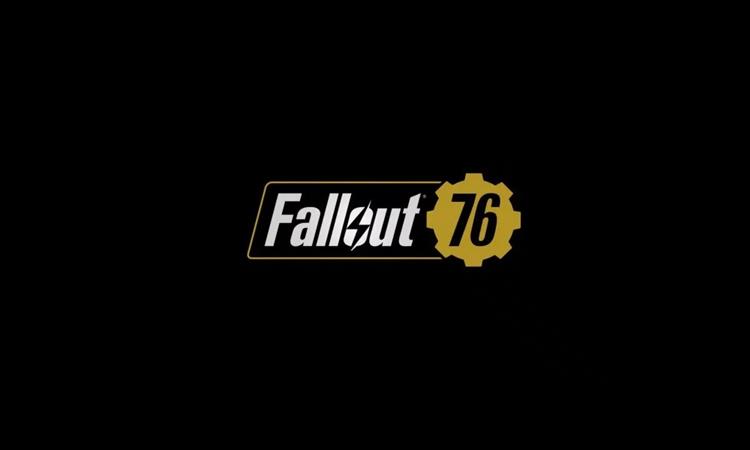 I and my teammate from before carried on completing a community event which had us reclaiming an energy plant from the Scorched, a group of non-feral ghouls who have gone the way of the Raider. We ambled around for an hour or so before we completed most of the objectives, mostly because there were so many in such a tight space. Coming upon the final objective, however, I was unable to transfer a fusion core from my inventory into the requisite container, something I thought I was supposed to do in order to complete the quest.

So I left the event and explored the map, basically the only thing there is to do in the meantime. My teammate and I went to one of Appalachia's (the title of the world, like The Commonwealth and Mojave Wasteland before it) many train stations, where we ran into a group of players. They halted, giving friendly emojis. Me being the technological nincompoop that I am, I took a few seconds before giving back what I thought was a wave. The sight of my level 10 character in a Power Armor frame might have spooked these average level 6 players, but we ended up making out all right with each other.

After this, I had to go for a run and eat dinner, but because of the extended hours, I was able to get back on later.

This is where I got a mix of the old and new versions of Fallout.

It might be known that there are no NPCs in Fallout 76. This at once both benefits and is a detriment to the worldbuilding at hand. The benefits of it include letting the player explore the world without hindrance, but the detriment of it is the lack of motivation for them to do so. Fallout is defined by its weirdness and its people: Exploring Minefield in Fallout 3 and getting into a sniper duel with Arkansas, or meeting Boone and solving the murder of his wife in Fallout New Vegas. Fallout 76 seems to call this into question with its emphasis on mechanics and gameplay.

Really, the only reason I had to keep going was that I wanted to explore as much of the world as possible in the time that I have it, and to modify and repair my growing arsenal of weapons. I decided to go solo after I returned from family time, but did not encounter many people. The sole other player which I did encounter did not have a mic, which negatively impacted interaction.

And then the game crashed.

I started again after reporting the issue, and it was good sailing from then on out. I ventured into Bethesda's version of West Virginia's Appalachia (pronounced with a short A, for you northerners).

The environments were void of people and anything that indicated other-than-hostile-lifeforms. I encountered plenty of random quests generated by radio signals, and ended up getting surrounded by level 3 feral ghouls. I once again used the classic method of jumping onto a car and defending myself from AI that didn't know any better, cleaning them out within a few minutes. After that, I just walked. I noticed how the lighting plays off somewhat differently in this title versus the previous one, with lots of emphasis on shadows cast by overhanging mountains and cold, silent forests.

And I found nothing but an abandoned Raider fortress, some Super Mutants, and a few rabid mole rats. The worse thing about the Raider fortress is that I encountered a duplicate one not far past it, with almost the exact same design.

Overall, this second night had me questioning the point of engaging with this game and its world in the first place. To go back to the non-NPC issue, the way that the game attempts to solve its lack-of-people problem is the multiplayer. But what if there are aren't enough people in the map or server? Or what if the ones I do encounter don't have a mic? Or just don't want to talk? How much longer can I be engaged if half the elements of what makes Fallout special is missing?