Nintendo rekindles its partnership with Lunchables for Super Mario Party 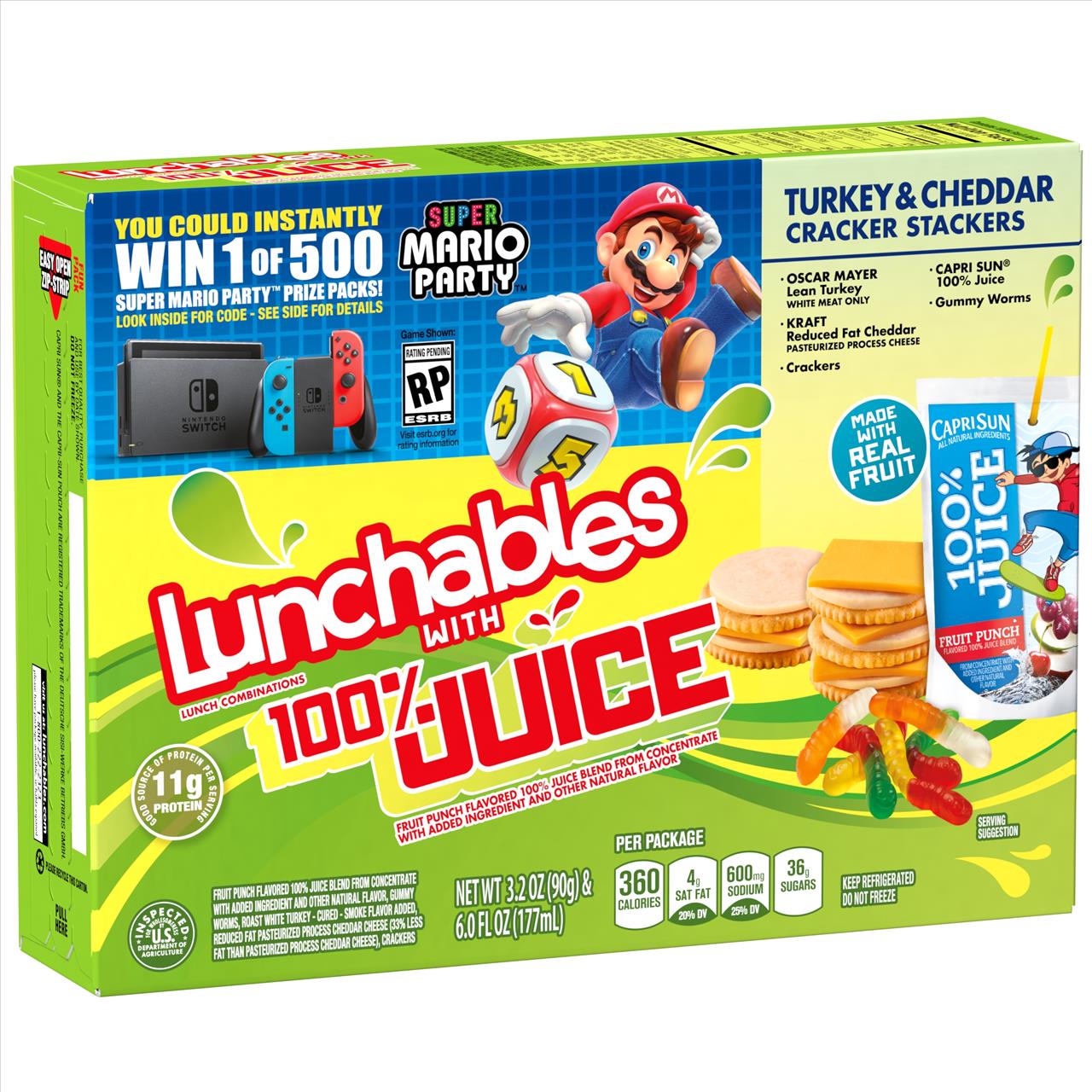 Nintendo has partnered up with Lunchables for the release of Super Mario Party on the Nintendo Switch, debuting on October 5th.

Fans will have an opportunity to win Super Mario Party prize packs throughout the promotion, which lasts until December. Representatives from both Lunchables and Nintendo reminded us of a noteworthy justification for the collaborative effort, the joy of childhood.

“This partnership with Lunchables is another exciting way for us to expose even more people around the country to the world of Nintendo,” said Doug Bowser, Nintendo of America’s Senior Vice President of Sales and Marketing. “This program is a perfect opportunity to kick off the celebration of Super Mario Party by combining the game’s love for unpredictable fun with Lunchables’ love of letting kids make their own fun with their favorite foods.”

Greg Guidotti, the Head of Marketing for Oscar Mayer had this to say about Lunchables' partnership with Nintendo. “Lunchables is all about bringing mixed-up fun to lunchtime, making it a perfect fit with the endless multiplayer fun of Super Mario Party.”

Each of these specially marked Lunchables products will contain an online code that can be used to instantly enter for a chance to win one of 500 bundles containing a Nintendo Switch and Super Mario Party, along with other accessories. A link to the official contest is enclosed here for further details. Lunchables.com/MarioPartySweepstakes

This union solidifies the staying power of marketing, particularly for children of the 1990s who may recall older partnerships between Nintendo and Lunchables for the release of Donkey Kong 64, and Nintendo's partnership with Fruit by the Foot which had tips for Nintendo 64 players on the underside of its wrappers. It is interesting to see things come full circle as this old partnership is resurrected and targeted to an audience, that I regrettably state, is much younger than myself. 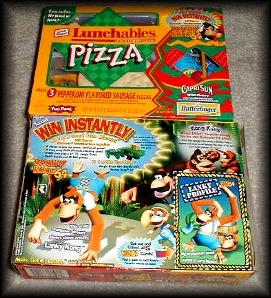 If you are considering picking up a Nintendo Switch for the highly anticipated release of Super Smash Bros. Ultimate in December, it may be worth purchasing a few Lunchables in the hopes of winning a Switch and taking a bite of childhood.

What was your favorite video game and brand collaboration? Email me at DVermillion@GamingNexus.com