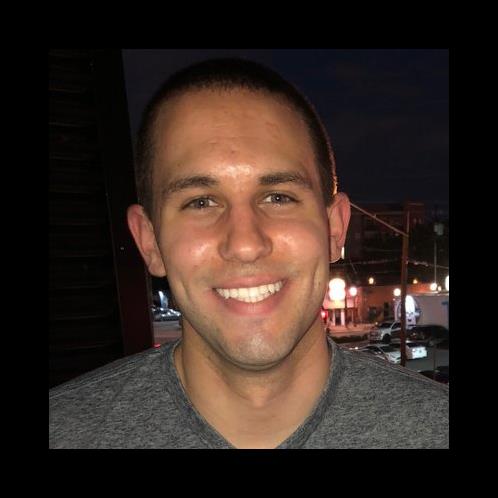 I spent two years on Twitch playing the hardest video games of all time. I learned to love retro and to love platformers, as well as installations in franchises that were not always released in the United States.

I was almost invited to Twitchcon for beating the Japanese Nintendo 64 exclusive (and appropriately named), Sin & Punishment, with hard, turbo, and frame skip modes simultaneously enabled. I am a big fan of anything competitive, and gaming during the 1990's. It was great to be around for the boom of Pokemon, Mario Kart 64, and the original Super Smash Bros. I am interested in forming a team to make some friends and participate in competitive events for Call of Duty: Black Ops IV.

My gaming perspectives contributed to an article and corresponding podcast as a consultant at one of the "Big Four" and I am now seeking to work in the video game industry. My goal is to share my unique gaming experiences and create interesting stories for readers.