Adam Baldwin to lend his voice to Star Control: Origins

Stardock sends word that they have brought in Adam Baldwin to provide the voice of mercenary command Menkmack in Star Control: Origins.  The actor is best known for playing Jayne in Serenity but he's done a lot of voice over work in the video game industry recently including the Injustice:Gods Among Us and Infinite Crisis.

We're kind of digging what we are seeing from the game so far and we'll have a better read when the game is released on September 30th. 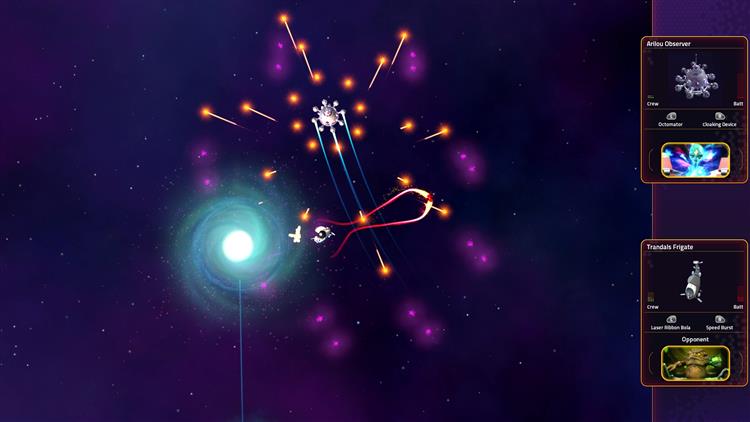