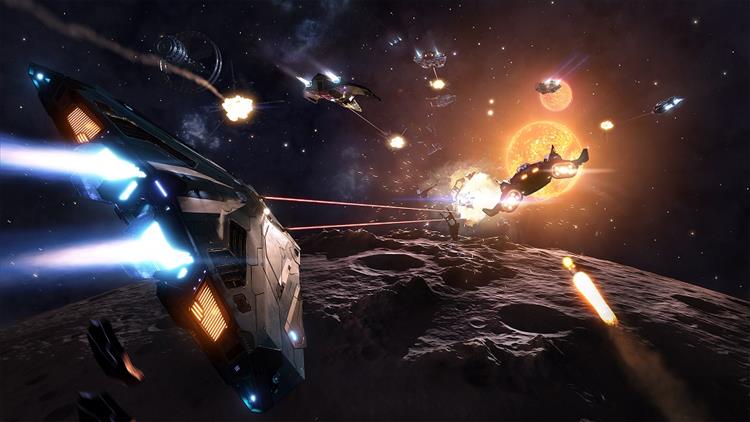 At long last, Elite: Dangerous has made its way to the PlayStation 4. Finally, even more players can get started on their careers as interstellar traders. Elite: Dangerous is an open-ended space flight simulator which features exploration, ship-to-ship combat, and trading as some of its key features. Players (or, "commanders") compete and cooperate to gain supremacy over one another in a shared economy which is swayed by these actions. After being successfully funded on Kickstarter, Elite: Dangerous was released on PC in 2014, and XBox One in 2015.

Elite: Dangerous - Legendary Edition is retail only, and includes:

Although the PS4 players of Elite: Dangerous will not be able to mingle with XBox One or PC commanders, the in-game economy is shared between all platforms. This quirk should help unify the community in a sizable way.

Much of the GamingNexus staff are decorated commanders in Elite: Dangerous on other platforms. It will be exciting to join their ranks and learn from the masters.